A lukewarm outing that offers strength in story, but weak gameplay. 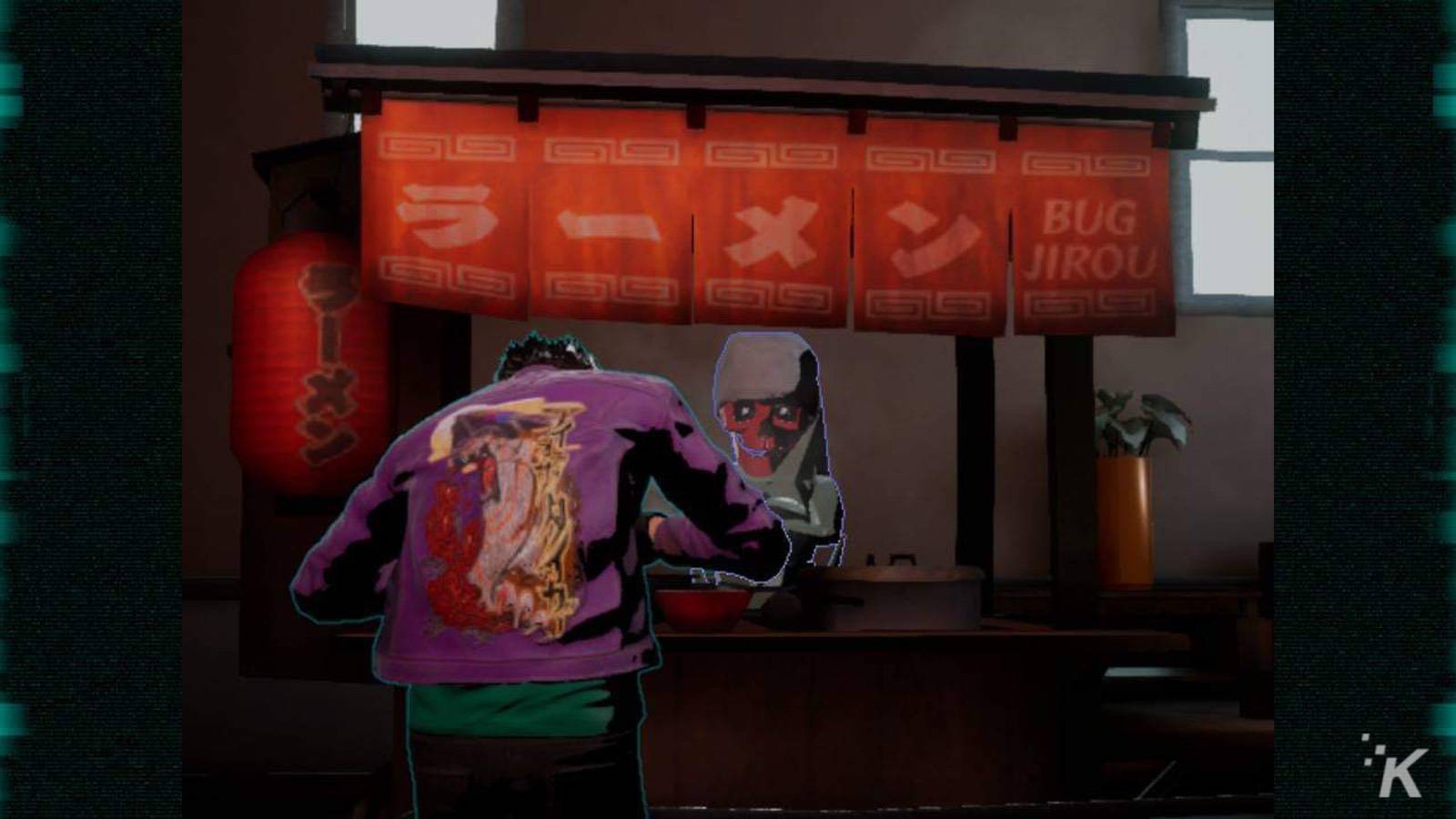 Image: Josh Knowles / KnowTechie
The Good
The story is fun and it's cool to learn more about the world of No More Heroes
Hints at the future of Killer7, No More Heroes and Shadows of the Damned
The Bad
The actual gameplay elements are a lesson in repetition
While each stage has its own unique theme, the game doesn't change how you play the game
6.5
Overall

Suda51 is like the David Lynch of video games. Whenever his name and studio, Grasshopper Manufacture, are attached to a title, you know it’s gonna be interesting. Over the years, he has created many interesting titles like Killer 7, Shadows of the Damned, No More Heroes and Lollipop Chainsaw.

With No More Heroes, he originally did his best to build a GTA-like world where people compete to become the #1 assassin, a goal that is eventually achieved by an otaku named Travis Touchdown. Shit goes downhill fast for Travis and by the end of No More Heroes 2, it seemed that he was on a collision course for destruction. There still seemed to be more story to tell, but, it never came. Until nine years later.

I’d be lying if I told you that Travis Strikes Again: No More Heroes on the Nintendo Switch was a sequel to No More Heroes, even if the name is in the title. Instead, the game is more or less a checkup into the life of Travis Touchdown seven years after the events of No More Heroes 2. 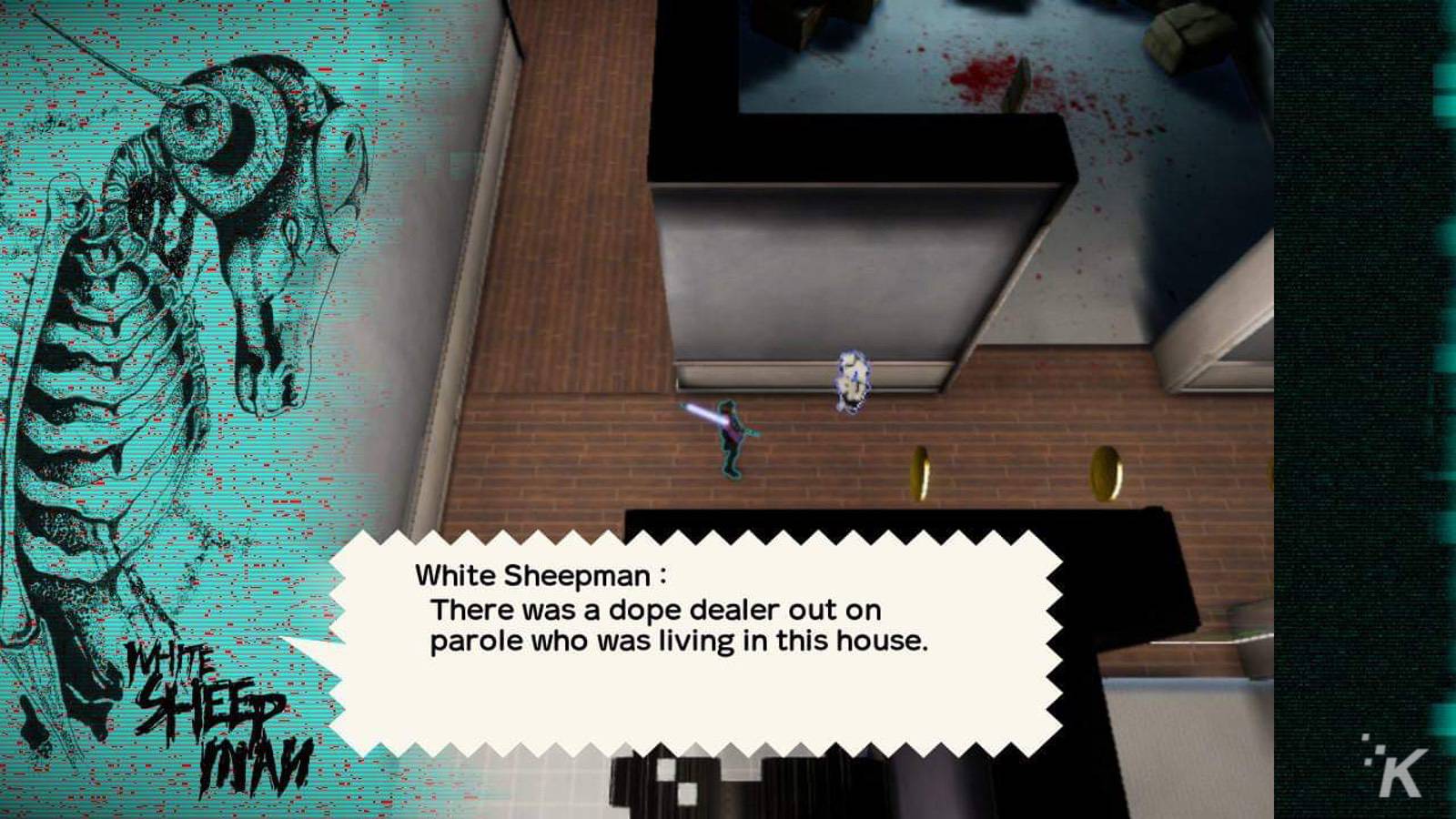 Bad Girl’s dad, Badman is out to kill him and recover the Death Balls so he can have a wish granted. Travis decides to get on this too after his first confrontation with Badman and the game takes off from there. Yeah, the entire gameplay itself is based out of this collection of indie-inspired mini-games. It’s disjointed as hell but wouldn’t work if it was made by anyone other than Suda51.

That isn’t to say that this is a great game, however.

Travis Strikes Again: No More Heroes has some issues

Travis Strikes Again: No More Heroes suffers from a lot of issues. The gameplay, while having a different hook every level is fairly bland and grindy. Levels are based heavily around popular indie games like Furi or Hotline Miami and Travis Strikes Again: No More Heroes takes the time to try to incorporate elements from those types of games into each level.

Unfortunately, the strategy of hitting the trash enemies with light attacks, smashing the bigger enemies with heavy attacks and clearing the area with aerial attacks doesn’t change. On top of that, almost every level feels like it suffers from being stretched out way too long. It’s cool to have new mechanics thrown at you but they generally do not expand from what is presented the first time you see them. 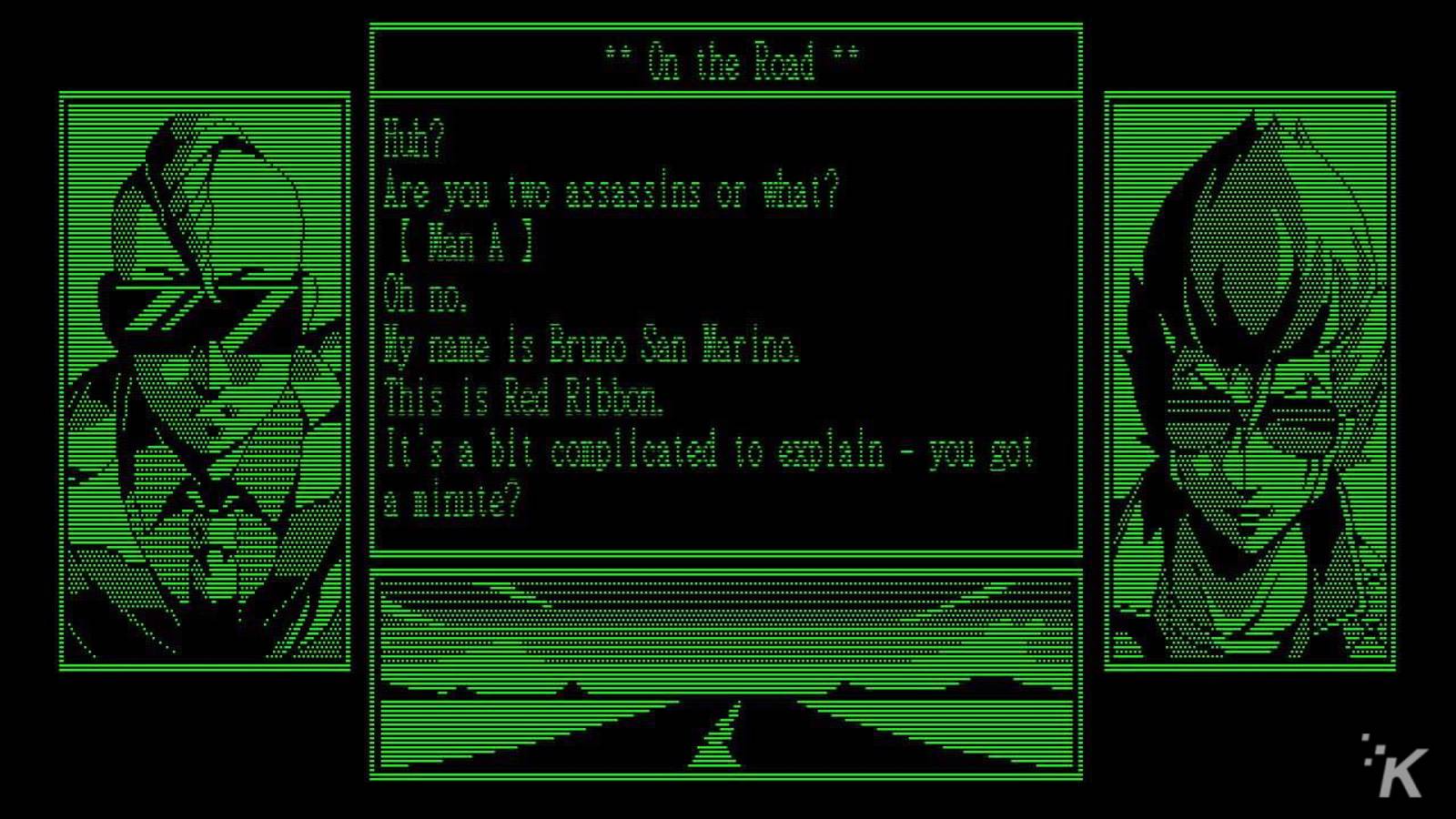 The amount of collectibles and industry jokes makes it a game that I at least advise people to experience once. There’s also a ton of hints that are dropped that this game is more or less to the No More Heroes franchise what Metal Gear Solid: Ground Zeroes is to Metal Gear.

Is it worth your money?

It works in many ways while playing Travis Strikes Again: No More Heroes. I kept thinking about how much more fun I had playing the first two No More Heroes games. I kept playing though because I wanted to see where the story went and was treated to a few surprises along the way. 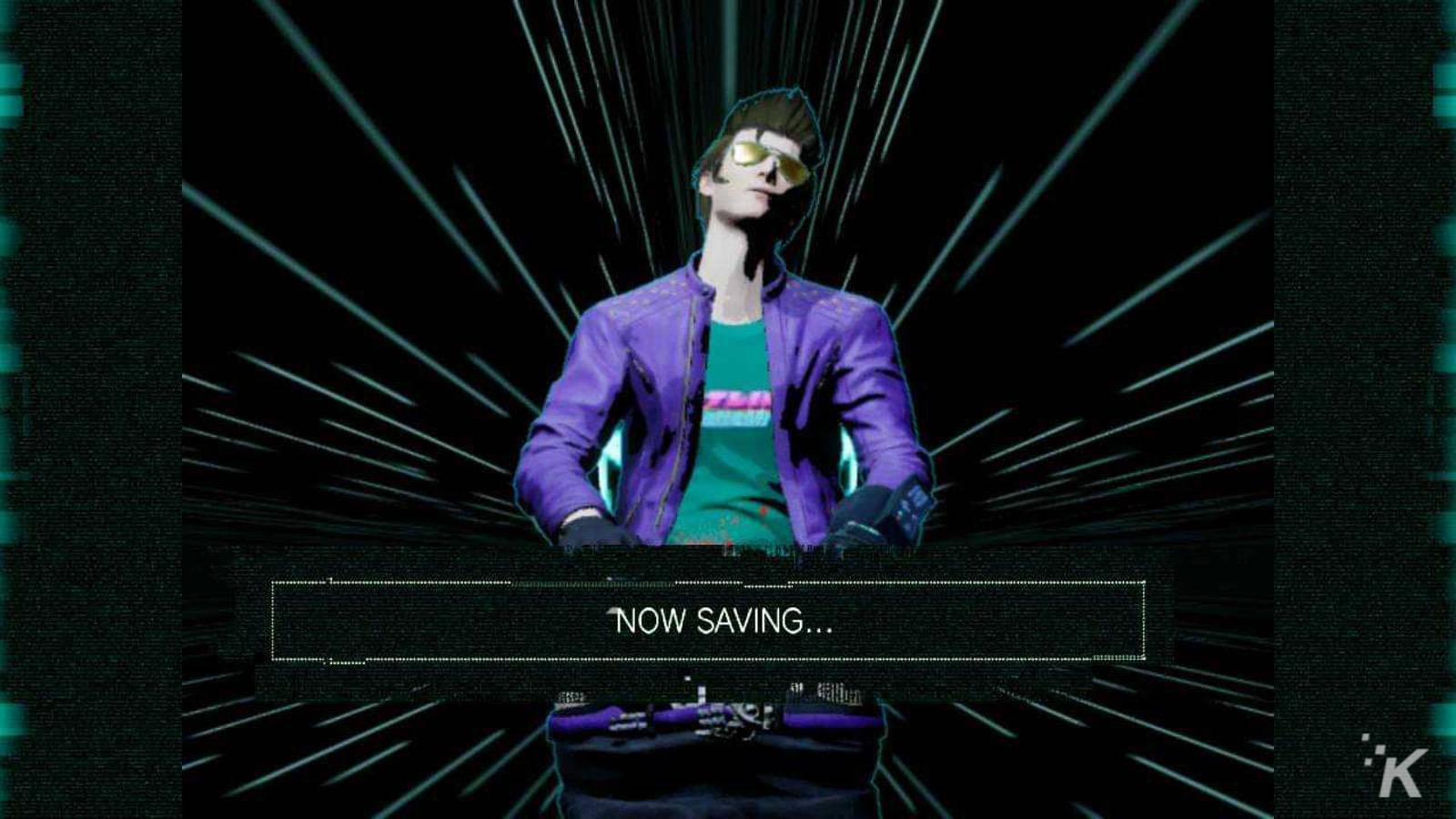 It’s weird because most of the gameplay mechanics in the game feel outdated and boring, but the story is gripping and enjoyable enough that I was able to deal with it. Knowing how brilliant Suda51 is, I can’t help but think that this is how he intended the game to be. A celebration of great indie titles and an homage to some of his best games that don’t involve him putting a ton of work into it.

Travis Strikes Again: No More Heroes feels like a $20 indie game at heart. It is chock full of references to western pop culture and satirizes popular anime and video games as well. I’d recommend the game to anyone that enjoys Suda51 titles or is a fan of No More Heroes, as the game survives on personality alone. If this is your first foray into this world, however, there are better games to spend your money on.

Travis Strikes Again: No More Heroes is available for the Nintendo Switch for $39.99.

The Good
The story is fun and it's cool to learn more about the world of No More Heroes
Hints at the future of Killer7, No More Heroes and Shadows of the Damned
The Bad
The actual gameplay elements are a lesson in repetition
While each stage has its own unique theme, the game doesn't change how you play the game
6.5
Overall
Related TopicsGameTechieNintendo SwitchReviewstravis strikes again no more heroes