There are more ads coming, however. 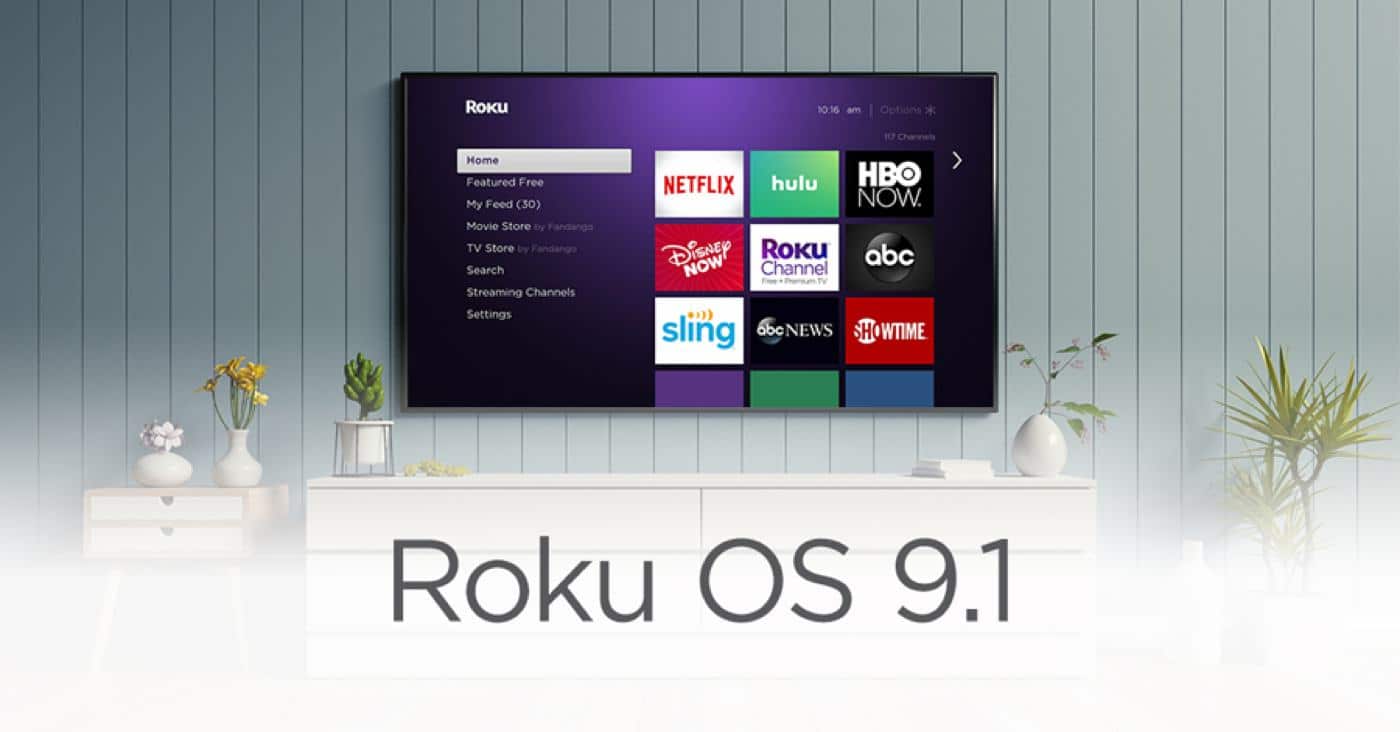 For the ill-informed, Roku players are a series of online media players which are manufactured by Roku. Yesterday, Roku announced a feature which will certainly make life much easier for users.

Roku announced that they were releasing a new feature within Roku OS 9.1 that will enable users to make use of automatic account linking. This announcement will be a relief for users who don’t want to sign into all of their accounts again after they get a new media player.

, you won’t have to log in again if you have bought a new Roku device

. This new feature will drastically reduce time wasted by users on logging into their accounts.

However, this feature in its initial stages won’t be that helpful as only about 10 services are currently supported that work with the feature, this includes Pandora and Sling TV. Roku does note that more services will be utilizing the new method in the future.

The Roku OS 9.1 update also includes some new features like the ability to streamline your searches

You can look for a specific genre and titles will appear sorted by their release date and pricing. Other than that, you can now toggle Guest Mode for specific devices straight from the web, and sign users out if they’ve left sooner than they originally planned to stay. You can now use your voice to replay the last several seconds in case you missed what happened. An option to toggle closed captions and turn the display off while listening to music has also been added.

Unfortunately, you can’t always have only good things, can you? Roku has also decided to add a bit of advertising into the mix, a new section is available called ‘My Offers’ which provides “special offers or discounts on Roku devices.”

The 9.1 update has hit some players today, while all compatible players will receive the update in the coming weeks.

What do you think of the changes? Are some ads worth the other updates? Let us know down below in the comments or carry the discussion over to our Twitter or Facebook.