(Yes, that’s an Alphabet joke. Deal with it) 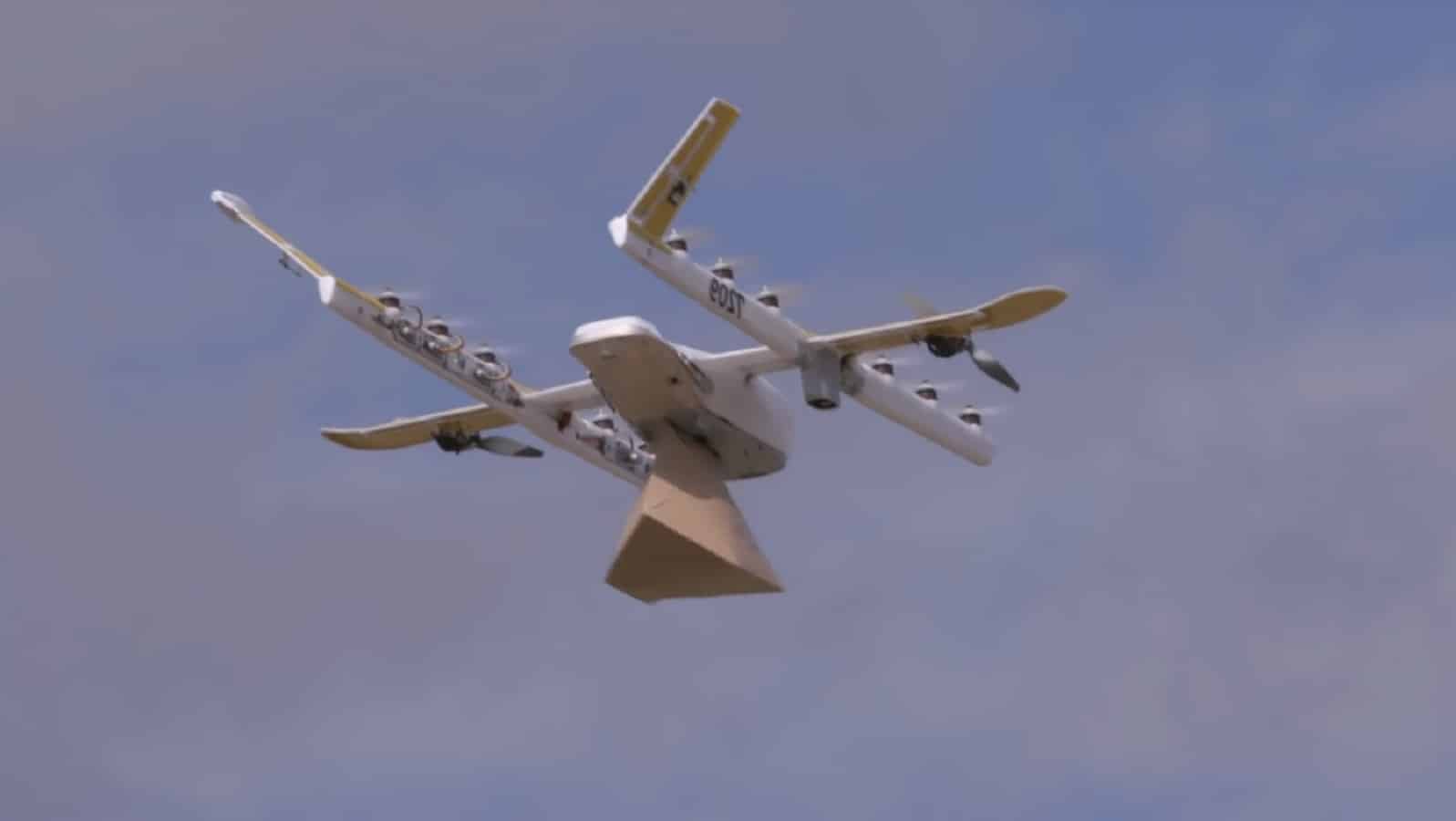 Everyone and their drone seem to be competing to take delivery services to the skies and now the first commercial delivery service is coming. Alphabet-owned startup, Wing, is about to start a limited-scope delivery service in Canberra, Australia, after Australia’s Civil Aviation Safety Authority (CASA) cleared them for takeoff.

According to CASA, this is “very likely” a world’s first, putting Wing ahead of competitors such as Amazon, Flirtey, UPS, and Flytrex. Well, it’s a good thing that ambiguous language was used as Flytrex already has a commercial drone delivery service in Iceland, where it’s been operating since 2017. Still, “one of the first” is also good.

The delivery service has already been operating for 18 months as a pilot test case, with 3,000 deliveries under its rotors. Once officially launched, the service will be limited to 100 households in the Canberra area, before expanding as time goes on. Things like coffee, fresh food, ice cream, and medicine are all on the shopping list for the drones. If your food is delivered by a robot – do you tip?

As with most things nowadays, Wing’s service will be ordered through an app

Anything ordered will be winging its way almost instantly, with deliveries taking only a few minutes according to the company.

Kickstart Expresso, a local coffee firm, is one of the first food vendors to partner up with Wing. They say they can get coffee into a customer’s hands within 3 minutes, which is pretty impressive. I don’t think my local Charbucks could do that, and that’s with me going up to the counter physically.

As with any trial, there was some turbulence

While no safety incidents occurred during the 18-month trial, some local residents didn’t appreciate the droning of the deliveries, saying “with the windows closed, even with double glazing, you can hear the drones.” Maybe building codes need a revision for soundproofing if the drone deliveries are successful overall, nobody wants to live next to an airport and now the airport can move to you.

CASA set out some strict conditions for Wing to keep operating, like “drones need to be five meters above and two meters to the side of people when making deliveries,” “flights aren’t allowed before 7am Mon-Sat, and 8am Sun,” and the drones need to stay away from “main arterial roads.”

With Amazon’s commercial drone delivery service still in the works, maybe Wing can get a leg up on the competition. Then again, once Bezos starts throwing money at a problem, it usually gets solved quickly. Are drone deliveries the future of retail? Only time, and a good safety record, will tell.

What do you think? Are you ready for drone deliveries to hit the mainstream? Let us know down below in the comments or carry the discussion over to our Twitter or Facebook.