Google Duplex to start rolling out to non-Pixel phones – yes, even iPhones

Will Samsung phones get it first? 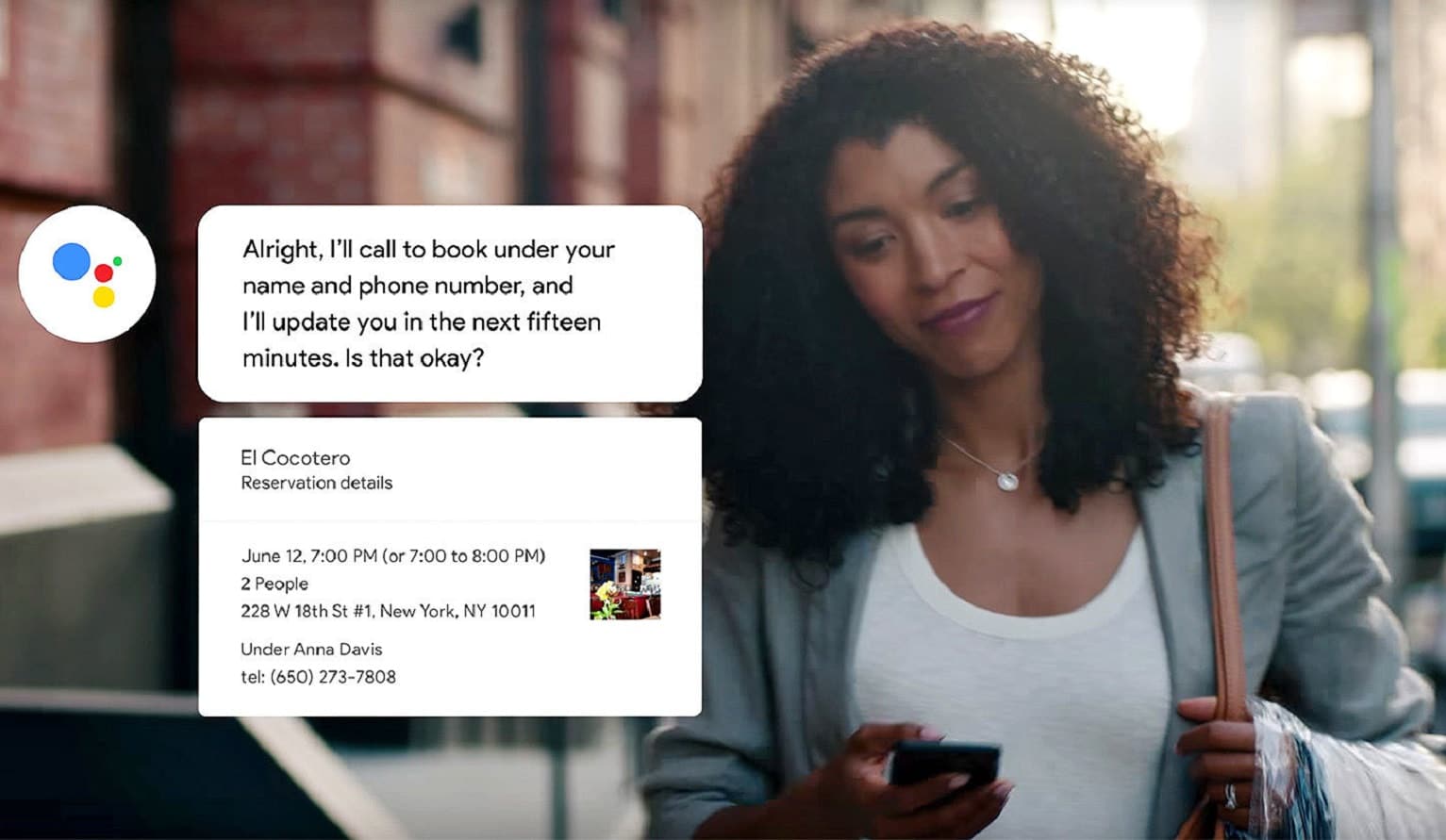 For the ill-informed, Google Duplex is a project by Google that is currently live in the U.S. The service allows for users to make restaurants reservations by phone, but instead of the user talking, Google Assistant does the talking with an AI-based, but human sounding, voice.

Now, the feature is starting to roll out to a huge range of phones

XDA’s Max Weinbach has revealed that the Samsung Galaxy S10+ could be in the race to be the first non-pixel phone to receive the feature. Weinbach accidentally discovered the feature after trying to make a reservation at a restaurant that he was not sure supported OpenTable.

In an updated Google help page, it seems that not only will it be coming to additional Android phones running version 5.0 or newer, but even to iPhones with Google Assistant installed.

Restaurants that don’t support OpenTable default to the older Reserve with Google System. Weinbach described the experience as seamless stating that it only took a minute or less to make the reservation.

How Google Duplex is used to set up reservations

Google also released a video showing how Google Assistant would set up a restaurant reservation.

Google Assistant just needs the details required to make a reservation, such as the number of people and time, and it will make the call for you. The feature was first revealed at the Google I/O developers conference in May 2018 by Google’s CEO Sundar Pichai.

Google Duplex is a prime example of how AI can make peoples life simpler and easier, even if it is a bit creepy.

What do you think? Excited to see Google Duplex on more devices? Let us know down below in the comments or carry the discussion over to our Twitter or Facebook.