At present, it can only make restaurant reservations. 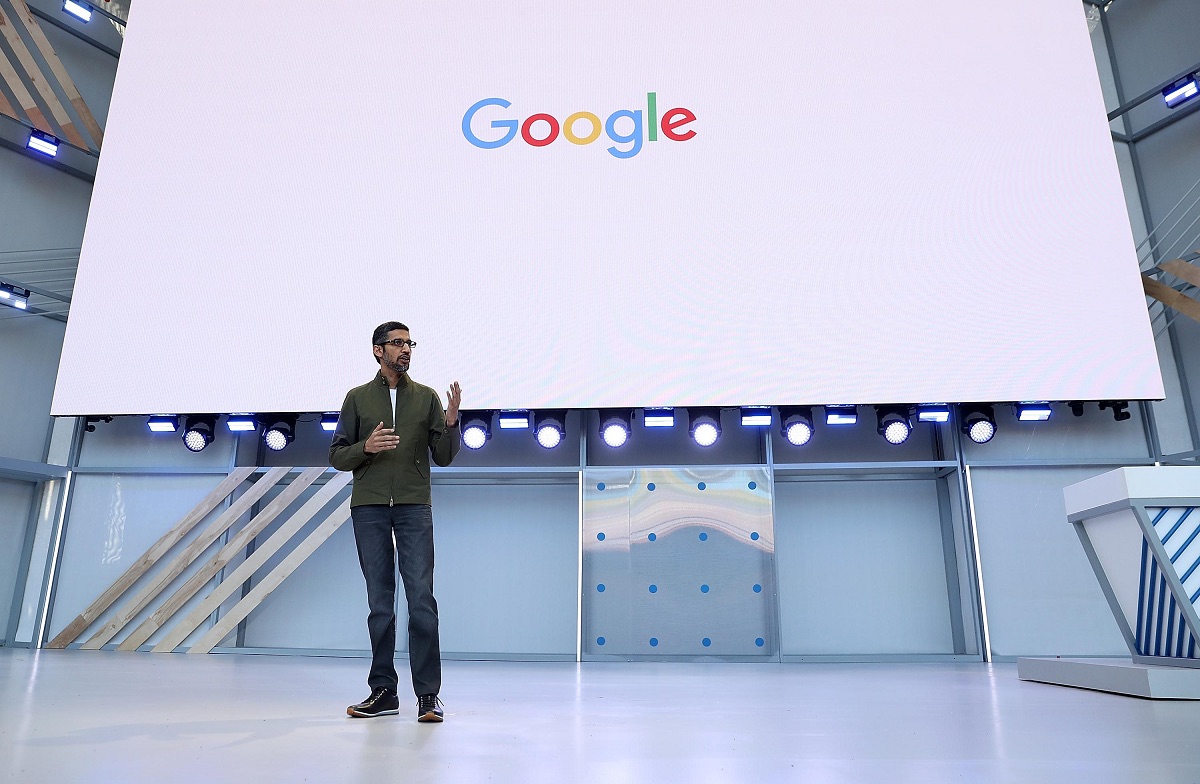 Ever since Google unveiled Duplex back at the I/O Conference in May, the tech world has been wondering if it was real or just a slick presentation.

The Duplex service provides an automated way to call a business and make reservations on your behalf, thanks to a pretty convincing AI voice. Now, a small group of Google Pixel owners in “selected cities” will be able to judge for themselves, according to a statement given to VentureBeat. The Duplex service also can now call restaurants that haven’t explicitly partnered with Google.

Google’s decision to take the roll-out slowly is probably wise. There was a widespread backlash to the service after the tech demo, with Google eventually tweaking the AI so it will announce itself as an automated system from Google.

People just didn’t like the fact that a non-human voice sounded so human. According to the statement, the service is very limited in scope currently. That means no haircut appointments or other tasks, simply restaurant bookings are available right now.

Pixel phones are also the only supported handsets currently, so other phone users or those with smart displays or speakers can’t take advantage of the clever service just yet.

Duplex can only speak in English at the moment and is further limited to the few cities selected for the trial. It doesn’t appear to be rolled out to my area, so I can’t test it out – going “Hey, Google make a reservation” just brings up the usual list of local restaurants that a normal search does, without the option to book. With Google recording all of its current Duplex calls, it’s probably not far away for a wider roll-out once Google has collected enough data.

Finally, we can see how the service works in practice, not just in a staged tech demo. Triggering Google Assistant with a phrase similar to “make a reservation” initiates a brief conversating with the Assistant where it asks for details such as date, time, party size and a backup phone number. Google Assistant then makes the reservation and transfers the information to your “My Reservations” list along with any other appointments that have been automatically pulled from your email account or added in manually.

I can’t wait until it rolls out to my phone, booking things over the phone is one of my most hated tasks so having my phone do it for me is great.

What do you think of the Duplex? Excited to try it out? Let us know down below in the comments or carry the discussion over to our Twitter or Facebook.