An accessory leak gives us a peek at the new, smaller Nintendo Switch

Not sure I love the idea of always-connected Joy-Cons.

There have been plenty of rumors regarding a new Nintendo Switch that is focused on portability. While rumors are all well and good, they are just that – rumors.

Now, some new accessory leaks from Winfuture give us a better idea of what this new Switch console could look like. It should be noted that these images should still be considered leaks, and does not prove that a new console is in the works.

What we know about the smaller, cheaper Nintendo Switch 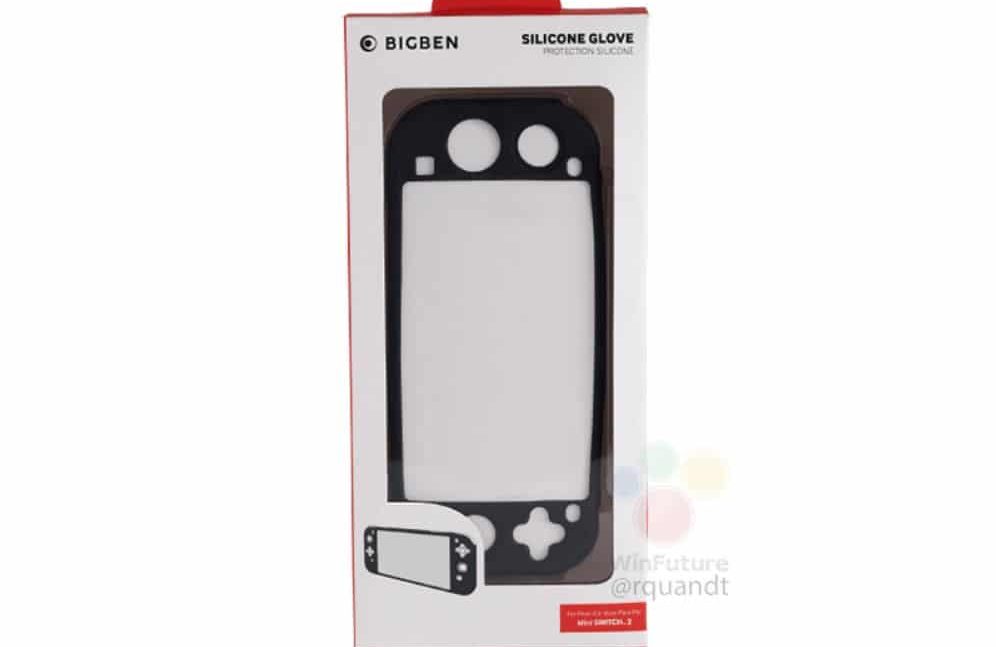 As we expected, it looks like the removable Joy-Cons of the Nintendo Switch will be permanently attached to the new console. I do have issues with this, as I’m currently on my third set of Joy-Cons due to stick drift, so hopefully, this is something that is being addressed on the Switch Mini.

It’s impossible to tell how big the screen actually will be from these images, but if the focus is portability, I would imagine it will be a bit smaller.

In other Nintendo Switch news, there is also a rumored Switch in the works that features some upgraded hardware, a welcome addition as better hardware typically means a smoother experience. There’s also no confirmation on pricing (or if these things even exist), but rumors point to $200 for the smaller Switch and $399 for the beefed-up version.

What do you think? Do you think Nintendo will release new versions of the Switch this year? Let us know down below in the comments or carry the discussion over to our Twitter or Facebook.