Move over PewDiePie, this 7 year old is out-earning you 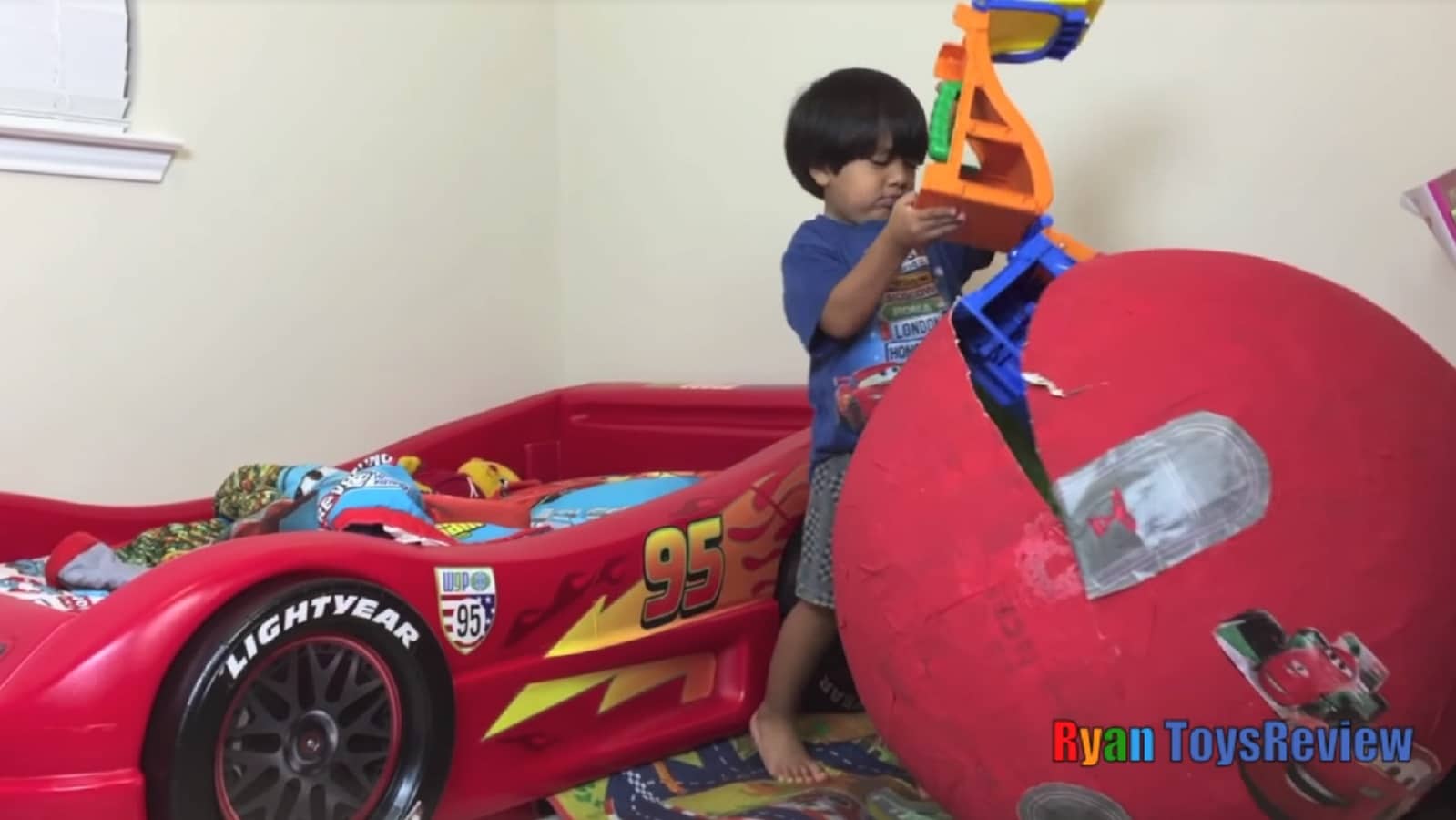 Felix “PewDiePie” Kjellberg might have the top spot for subscriber count (for now) but he’s been lagging behind on income for a few successive years.

With 17 million subscribers, a 7-year-old kid called Ryan is the undisputed YouTube earning king for 2018. Jumping 7 places this year from 8th to 1st in the list published by Forbes, Ryan’s channel, Ryan ToysReview, has a 100% year-on-year earnings increase, from an estimated $11 million in 2017 to $22 million in 2018.

The channel is run by his family and is a refreshingly sweet counterpart to controversial YouTube star Jake Paul, who is in second place this year after banking $21.5 million.

One day Ryan asked his parents if he could review toys, like the people with YouTube accounts that he liked to watch daily. They started the channel in 2015 when Ryan was only 4 years old. From fairly humble watch figures, a video of Ryan opening and reviewing a box containing over 100 toys from Pixar’s Cars series went viral.

At the time of writing, that video is creeping up to a billion views. After that, Ryan’s view count grew at an exponential rate, prompting his mother to leave her job as a high school chemistry teacher to work on the channel full time.

Ryan’s found a niche for himself, tending to review new toys or kid’s food products, with earnest and boisterous commentary from Ryan with minor off-camera direction from his parents.

He has no sign of slowing or stopping either, with a deal signed with Walmart earlier this year to debut his own line of “slime, stuffed animals” and other merchandise under the brand “Ryan’s World.” That line will be exclusively sold in over 2,500 US Walmart stores and Walmart’s online storefront, according to reporting from Reuters.

Children’s media brand pocket.watch is his management company, which has plans to repackage Ryan’s content for distribution on Hulu and Amazon.

The Ryan ToysReview channel has a staggering 26 billion combined views across all of its videos, third only to Bollywood production company T-Series and the WWE.