Samsung’s new Galaxy A9 will have four cameras because more is better, right? 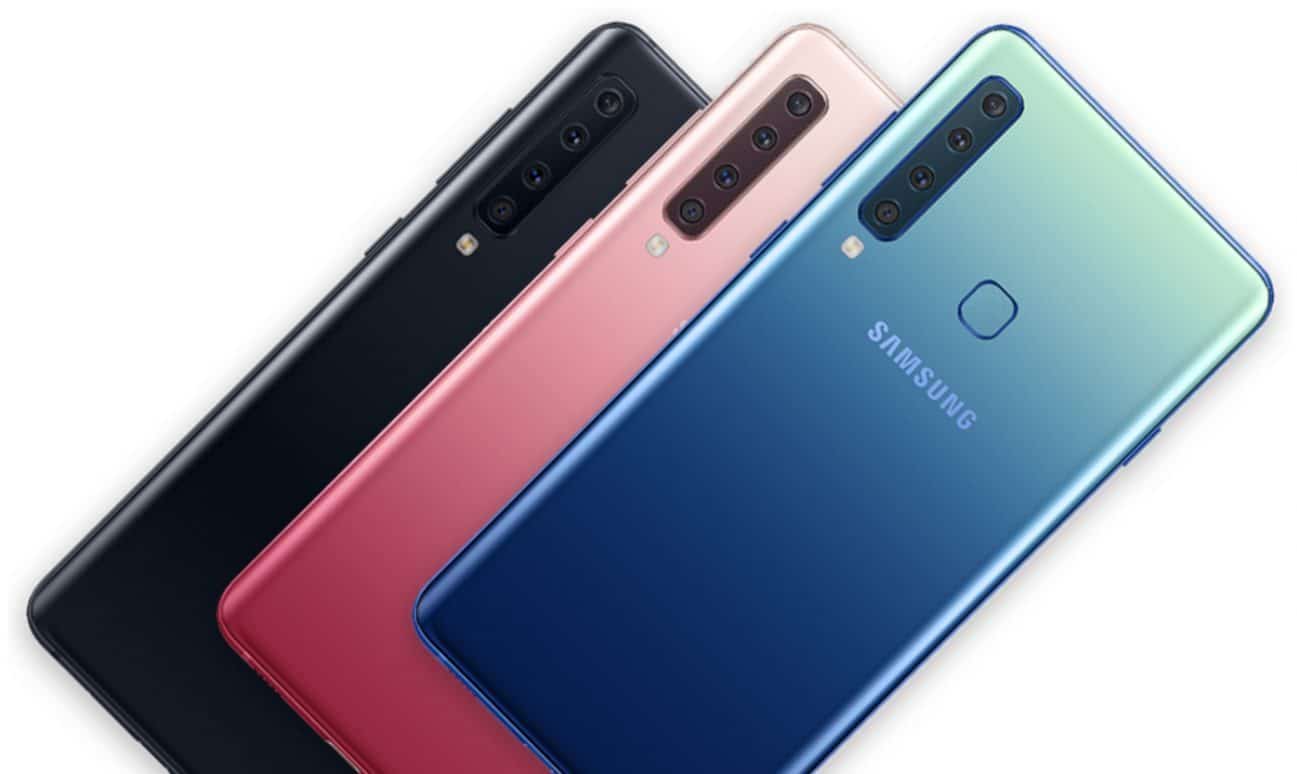 On Thursday, Samsung revealed its newest mobile device, the Galaxy A9 (2018). The smartphone is the first to feature four lenses for its rear camera.

The phone offers 128GB of storage and up to 512GB of expandable memory. The A9 (2018) launches in three different colors, Caviar Black, Lemonade Blue, and Bubblegum Pink.

The cameras are the star with the Galaxy A9

No doubt, the most interesting new feature on the A9 (2018) is its 24-megapixel rear camera which includes autofocus, a telephoto lens with 2x optical zoom, an ultra-wide lens, and also a depth lens. With so many choices, photographers can alternate between different lenses, depending on the scene and location. Last year’s A7 handset, like similar phones from Huawei and LG, featured three rear cameras.

The midrange A9 (2018) also comes with the Bixby virtual assistant, Samsung Pay, and Samsung Health.

In announcing the new phone, DJ Koh, president and chief executive of the IT and mobile communications division at Samsung Electronics, explained:

As a global leader in smartphone innovation, we understand the demand for meaningful innovation in a fast-paced world driven by visual communication.

Building on our legacy in smartphone camera development we’re introducing next-generation technology across our entire Galaxy portfolio to give more consumers the opportunity to experience cutting-edge innovation.

Where will the phone release?

Samsung hasn’t officially announced a release date for the Galaxy A9 (2018), although it’s expected to arrive sometime in mid-November. It’s unclear where it will arrive first, although Europe and the United Kingdom are likely targets. The device won’t launch in the United States, at least for now.

The handset’s expected to launch for 599 euros in Europe and 549 pounds in the U.K. It will ship with 6GB or 8GB of RAM.

One month ago, Samsung introduced its latest flagship handset, the Note 9. Earlier this year, it revealed the Galaxy S9.