Now, we just need to see if Google and Samsung can actually work together. 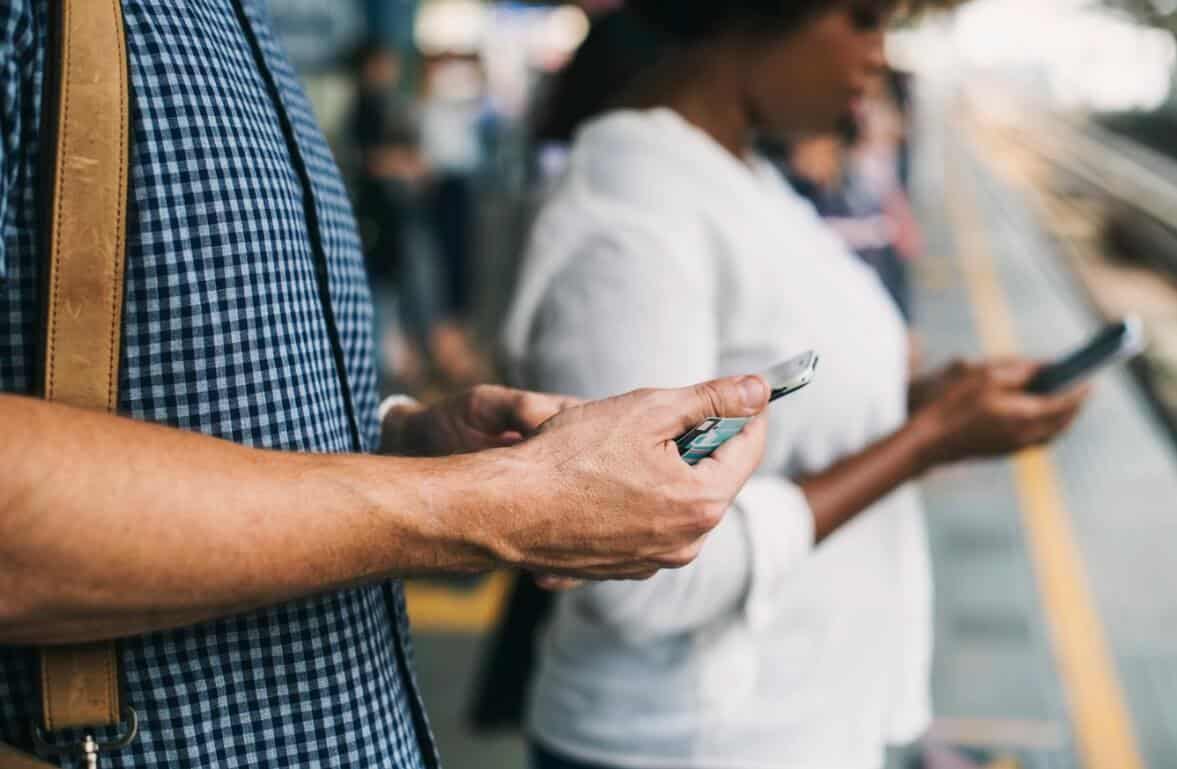 In a Wednesday blog post, Google and Samsung announced plans to create an enhanced smartphone messaging experience. In doing so, the companies hope to accelerate the industry initiative toward global Rich Communication Services (RCS). They’d clearly like to stick a fork in Apple’s iMessage service in the process.

Both companies hope that by collaborating, they can eliminate the “fragmented” experience currently employed between Android Messages and Samsung Messages.

RCS is a communication protocol between mobile-telephone carriers and between phone and carrier, that’s aimed at replacing SMS messages with a text-message system that is richer, provides phonebook polling (for service discovery), and transmit in-call multimedia. The initial specifications were first announced in 2016.

This collaboration will ensure that Android Messages and Samsung Messages will work seamlessly together and with RCS messaging, enabling features like the ability to chat over Wi-Fi, create rich group chats, see typing indicators and read receipts, and share high-resolution photos and videos across platforms.

By furthering our robust partnership with Google, we will bring a richer messaging experience to our customers, letting them seamlessly chat with their friends and family across messaging platforms. This collaboration will help further the industry’s momentum toward advanced messaging and global RCS coverage.”

While much of what this new service would offer is similar to iMessage, there are some differences. One glaring difference would be in how encryption works. With iMessage, everything is encrypted, but as we reported in April, there could be issues with this on the Google/Samsung side.

Previously, Google wanted this new protocol to work with Google Assistant, which would require no encryption. Then there are the issues with encryption in relation to mobile providers, law enforcement, and agreements that had previously been implemented regarding transparency.

For Samsung device owners, this sounds like a great idea, although it might be easier said than done. Neither company has said when it plans to finalize its so-called enhanced smartphone messaging experience. Besides, whether Samsung and Google can work together on something like this remains to be seen.

Do you think Samsung and Google can work together on a combined messaging system? Let us know below.