Samsung may finally be ready to release a folding phone, which should fit nicely in your fanny pack

Hinges are the future. 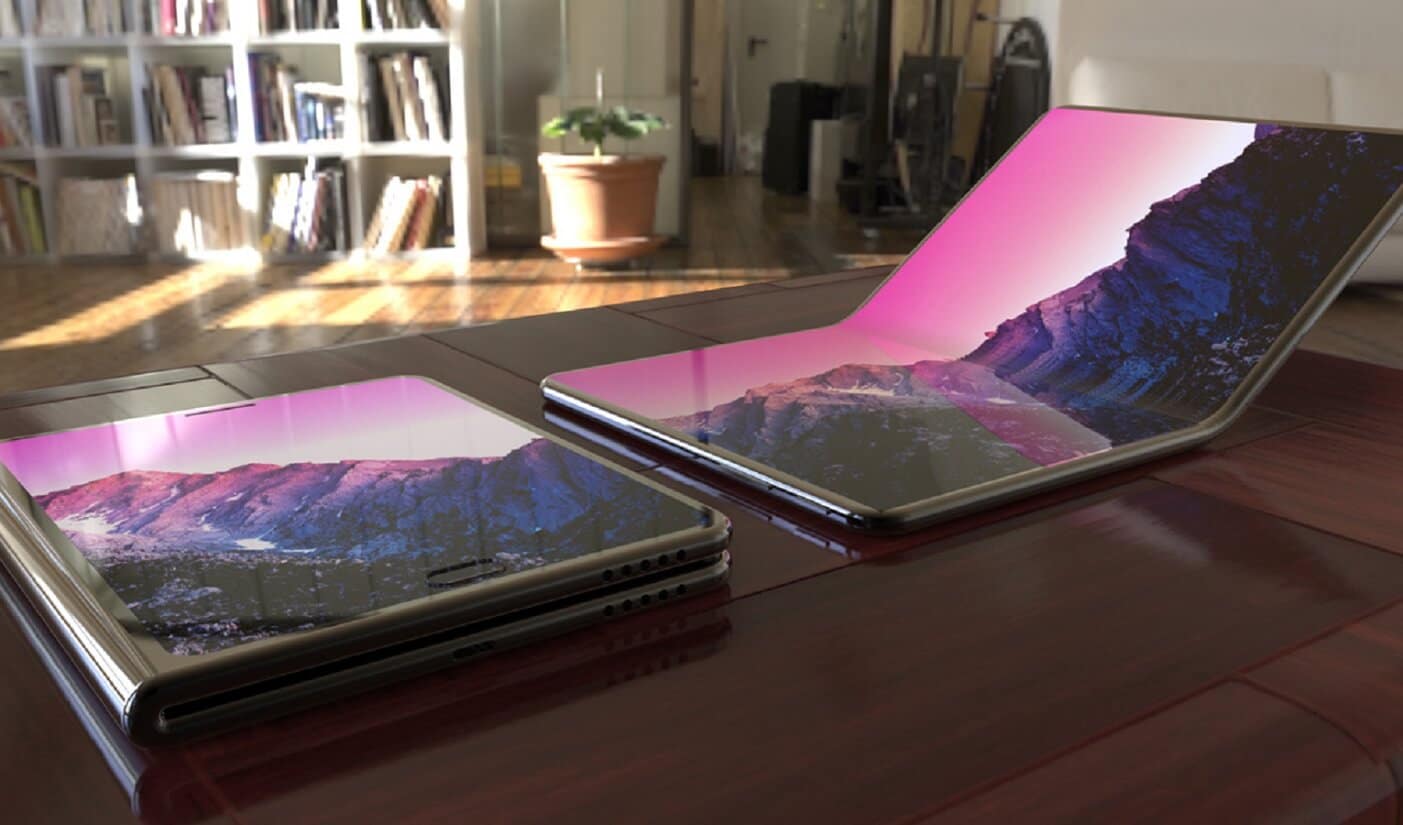 This week Stuff.tv posted a comprehensive report on everything known about the forthcoming Samsung folding phone project. If you’ve been following these developments, you’ll know that Samsung has been talking about a folding phone in some form since like 2011. According to this report, we’ll see a folding phone from Samsung by first quarter 2019, most likely revealed at CES or some other industry event. But hell, do we need a folding phone?

Based on most of the patent designs on that page, it appears that the phone will take a wallet shape, folding into a square you can then attempt to jam into the already tight pocket of your skinny jeans. There is also another design that shows the phone folding vertically, kind of like a Nintendo DS standing on its side. Both designs offer a small sense of innovation, while simultaneously looking like some throwback to the crumpled ideas of an engineer who drank half a bottle of Absinthe spiked with LSD.

I get it. We’re tired of the fucking rectangles. Apple hasn’t innovated in years, and the rest of the market is kind of just plodding along with another set of black rectangles and notches year after year. Sure, there are minor improvements in camera specs or applications, but we’re still looking at the same phones every year. Perhaps a folding phone is the answer, just as flip phones were the answer to the bricks we used to carry. 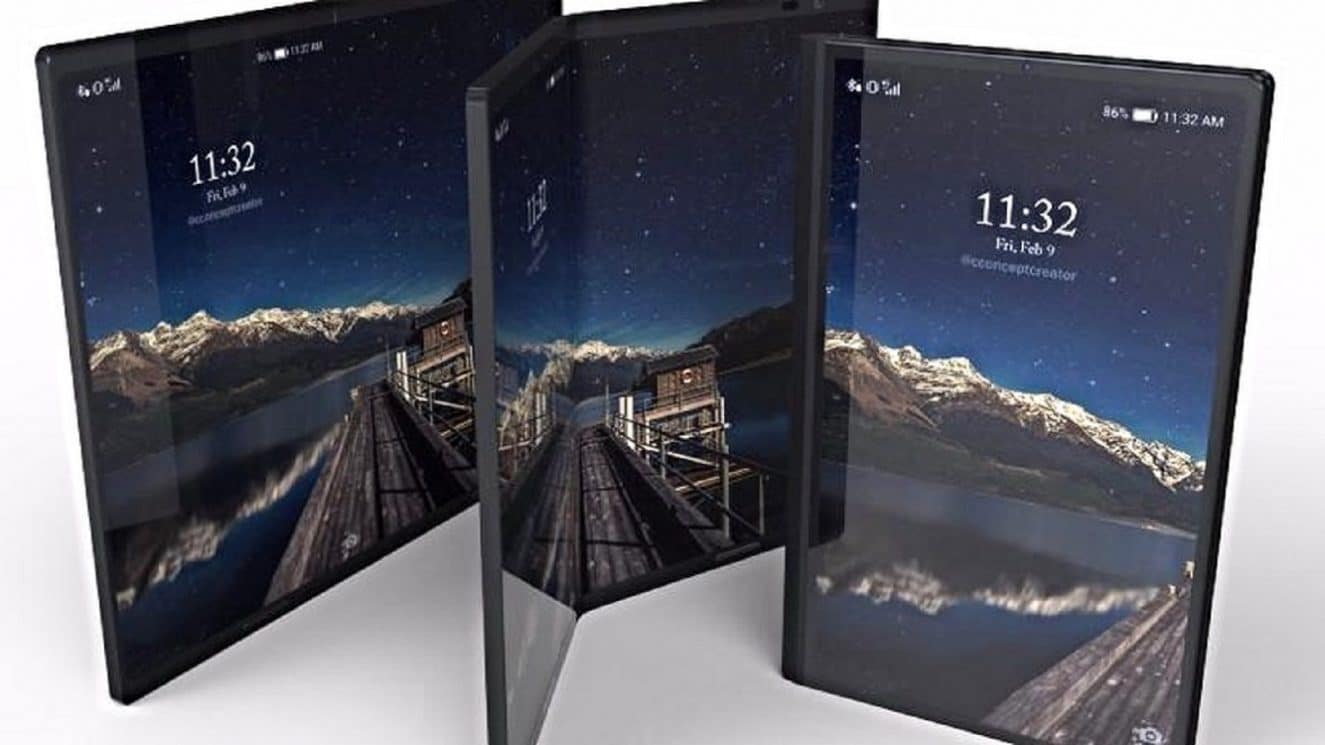 Sidenote: in the 1984 film Runaway starring Tom Selleck, they use a camera-enabled single-prop drone to scope out an active crime scene. In the film, they call it a “floater,” a quadcopter before its time. There is also a line “we’d like a direct feed off your floater,” which, out of context, is hilarious.

Wanting a folding phone is the difference between the type of person who jams a handkerchief in the back of their jeans pocket and the type of person who folds it nicely before gently placing it back into their shirt pocket. A folding phone is for the people who already use those bi-fold vertical phone wallets, exposing their credit cards and IDs every time they take out their phone. A folding phone is for people who wear calf socks and cargo shorts with dress shoes at a theme park and carry their fanny pack over their shoulder and call it a book bag.

According to a CNBC report, we’ll see this magical folding phone before CES, at the Samsung Developers Conference in November. That’s fantastic news because nothing would close out this shit year better than a fucking phone that folds into the size of a wallet. Of all the areas of technology in which we need innovation, from smart homes to health tech, folding phones are way down on the list. But we love our fucking rectangles, so it makes sense that Samsung wants to double down on that affinity for geometry.

What do you think about folding phones? Would you like to see them in the near future? Let us know below.