3rd parties could soon offer the charging cables, as well. 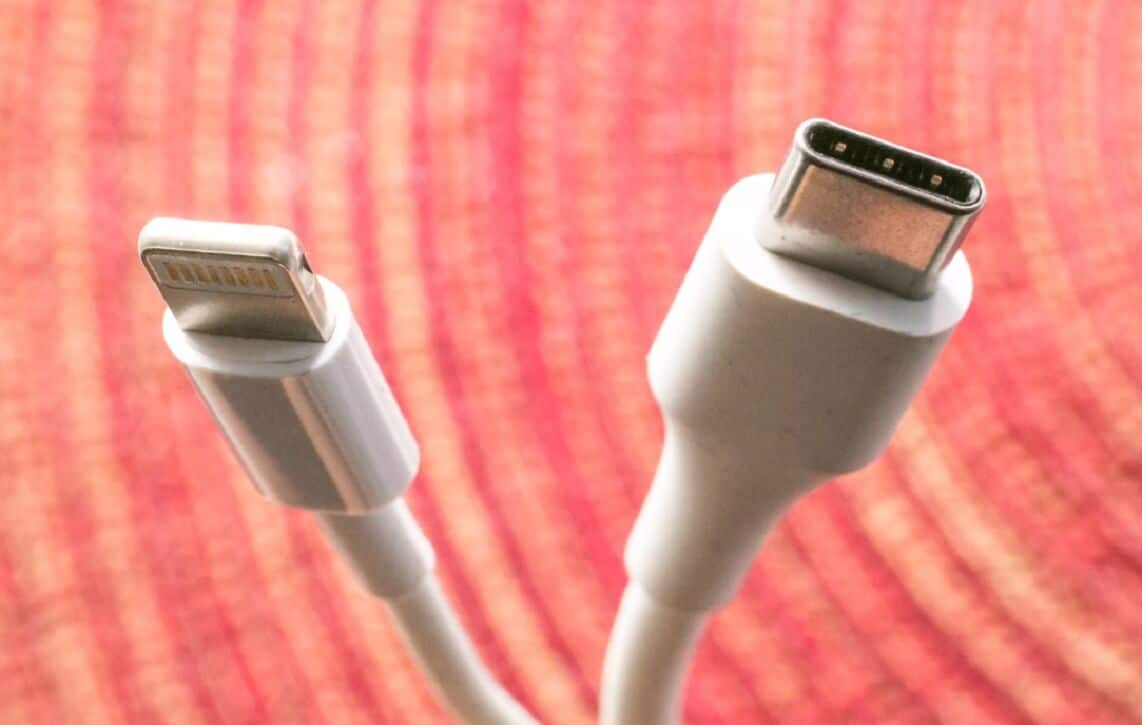 On Wednesday, Apple’s expected to reveal three new iPhone models for 2018. Every one of them could ship with a USB-C charging box. This charger, when connected to an iPhone with a USB-C to Lightning cable, would enable fast charging.

According to Japan’s Macotakara, Apple recently told partners in its “Made for iPhone” program that they will soon be able to sell licensed USB-C to Lightning cables. Right now, Apple’s the only manufacturer that’s allowed to do this through the program and could be the sole manufacturer to offer the cables when the 2018 iPhones launch.

Third-parties hoping to sell fully-certified USB-C to Lightning cables must use Apple’s new C94 Lightning connector. It enables 15-watt charging with a standard power adapter and up to 18 watts with a compatible power adapter for those devices that support it. That should change in late 2018, however, as third parties will then have the options to make and distribute their own versions.

Apple’s cables are notoriously expensive so this is good news for customers. Of course, official MFi cables aren’t cheap either, although they should save you some cash.

We could also see the introduction of two new iPad Pro tablets (measuring 11- and 12.9-inches) and a fourth-generation Apple Watch. New Macs could also be revealed.

Are you planning on buying a 2018 iPhone? Which model?