The new phone could also release in gold, something not available on the iPhone X. 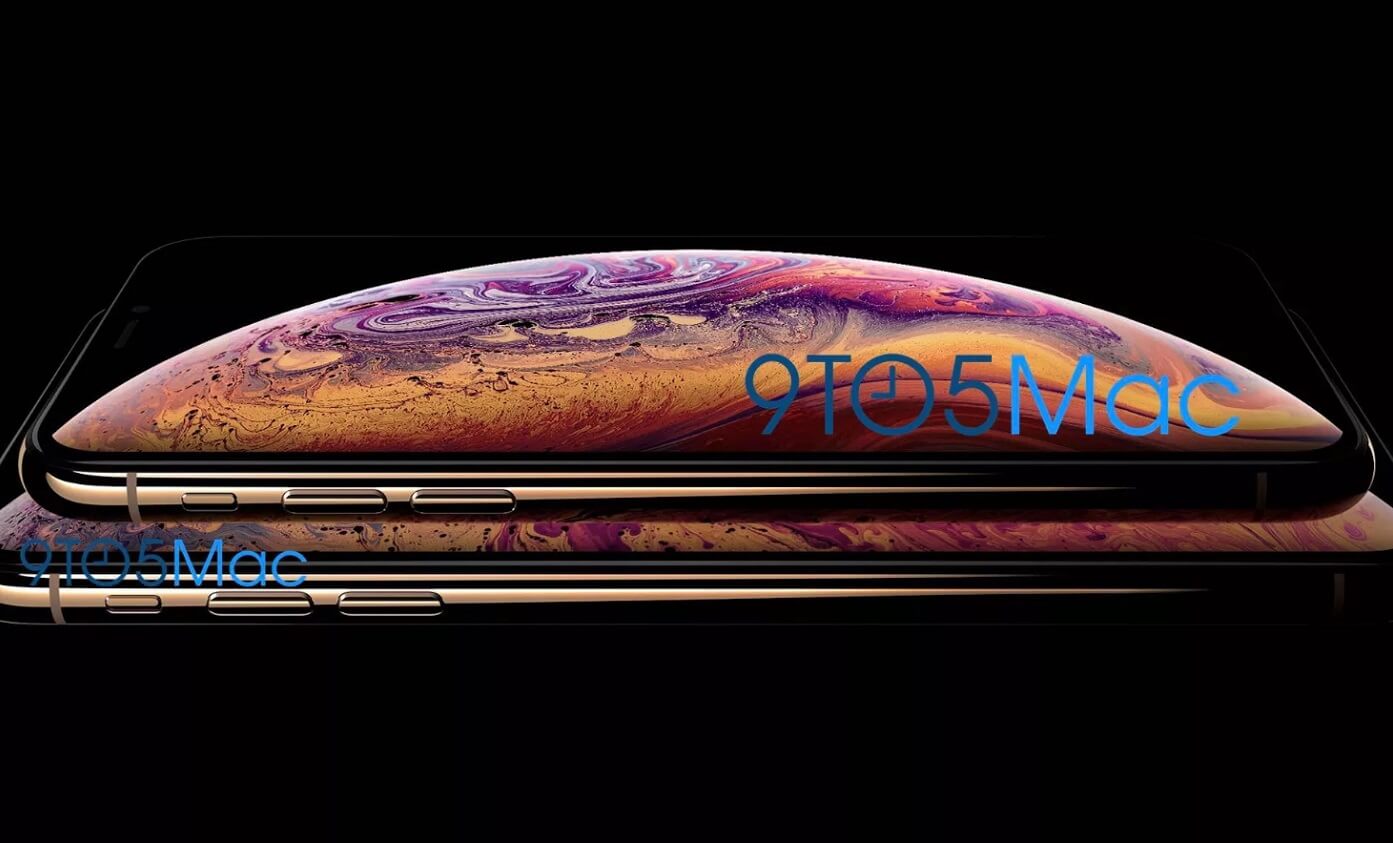 On Thursday, 9to5Mac leaked an image purportedly showing two of the three new iPhones being launched by Apple next month. The site also said Apple has decided on a name for both models: iPhone XS.

As you can see above, the two new handsets presented in the image look similar to the 2017 iPhone X. This shouldn’t come as much of a surprise. For months, the Apple iPhone rumor mill has been saying not to expect a design change this year. The image almost certainly confirms this.

Apple’s set to launch a second-generation 5.8-inch iPhone X and all-new 6.5-inch iPhone X Plus. No doubt, those are the two smartphone models show above. A third iPhone, measuring 6.1-inches across, is also expected. Instead of featuring stainless steel on the sides and an OLED, however, this model is set to include an LCD and aluminum on the side. Despite the differences, this model too is expected to look similar to the iPhone X.

9to5Mac also said in its post that Apple is planning to release both iPhone XS models in gold, which wasn’t a choice on the iPhone X.

Also on Thursday, 9to5Mac released the first official image purportedly showing the fourth-generation Apple Watch. It capped a business day in Apple news. Earlier in the day, Cupertino officially announced it would hold its fall event on Wednesday, Sept. 12 beginning at 10 a.m. PDT from the Apple Park Campus. Besides new iPhones and Apple Watch, the company is also expected to use that event to launch two new iPad Pro models. New Macs could arrive also.

Although it’s always nice to see an iPhone refresh that includes a design change, I’m okay with Apple keeping the iPhone X design for another year. It’s a slick design and deserves to jump to at least one less expensive model.

Are you planning on buying a new iPhone this year? Which one? Let us know below.