Get those excavators ready, we’ve gotta do some digging. 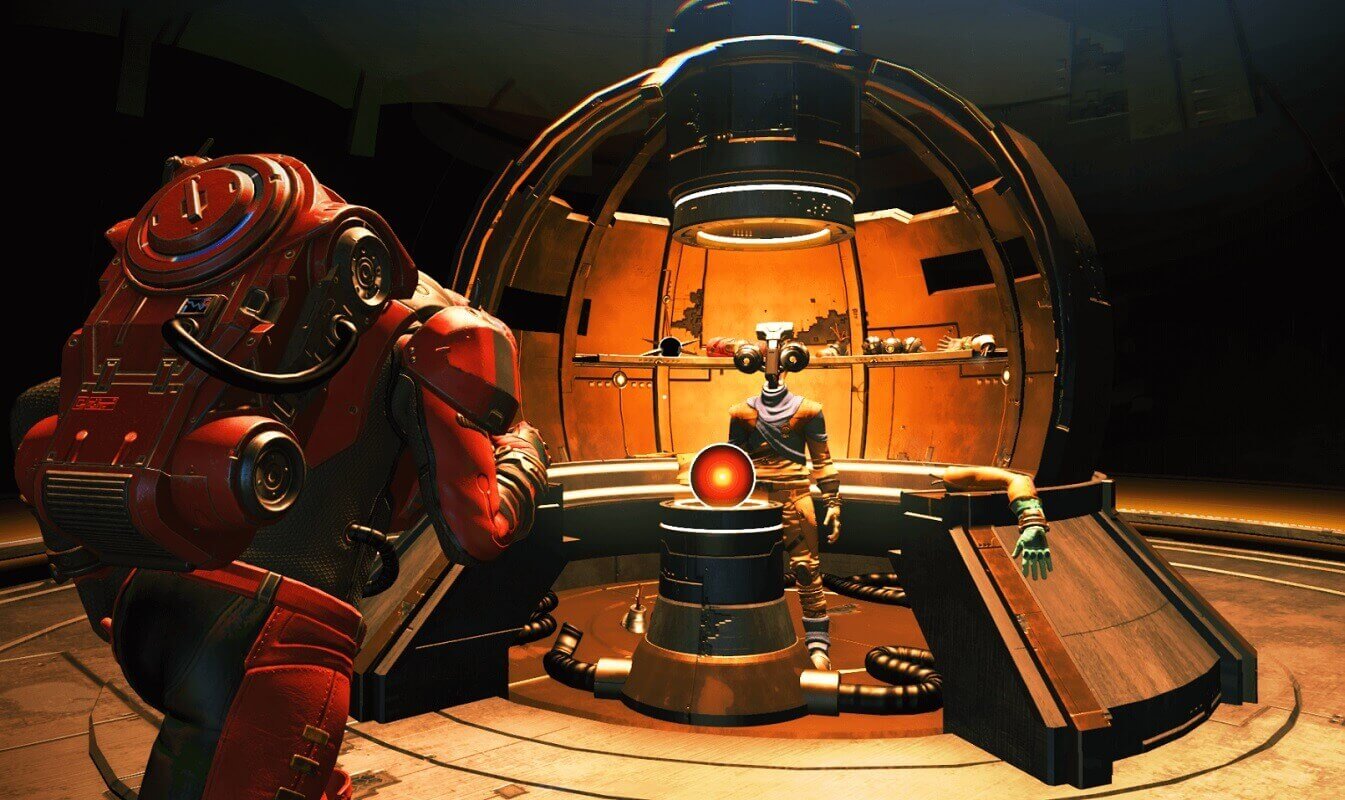 In what is being called the “first chapter” of an ongoing series of events in No Man’s Sky, Hello Games has announced the first community-driven event that will include ways for players to gain access to new items never-before-seen in the game.

Having started yesterday, August 30, players that have completed the first Space Anomaly will have the chance to help Specialist Polo check out a previously undetected iteration of the universe to explore and examine this strange “glitch.” According to the post, this is the first chapter in a series of events to help Polo.

For this first chapter, players are tasked with seeking out and excavating strange objects that spawn underground. Once collected, explorers can turn these in for the new currency, Quicksilver. Thanks to a new robotic companion, this Quicksilver can be turned in for various items previously unavailable in the game.

At present, these items include a new emote, a new helmet, some decals, an adorable bronze blob statue, and, most excitingly, six new base building parts. While this is pretty cool in and of itself, the blog promises to release over 50 additional items in the coming weeks, including exocraft customization. Personally, having browsed Reddit for hours looking at other people’s insane bases, the prospect of having new building parts has huge potential.

No Man’s Sky promised to bring more to the table with Next, and Sean Murray and Hello Games seems to be sticking to that. It will be interesting to see what other items and event challenges arise in the couple weeks. But, for now, I need to get back to digging.

If you still haven’t had the chance to check out No Man’s Sky Next update, be sure to check out our most recent review of the game below:

Review: No Man’s Sky Next – a return to the new and familiar

Happy with No Man’s Sky? Plan on participating in this community event? Let us know in the comments.