Survival game, The Forest, makes its way to PlayStation 4 this November

Looking for a survival and crafting game that oozes atmosphere? This is the one. 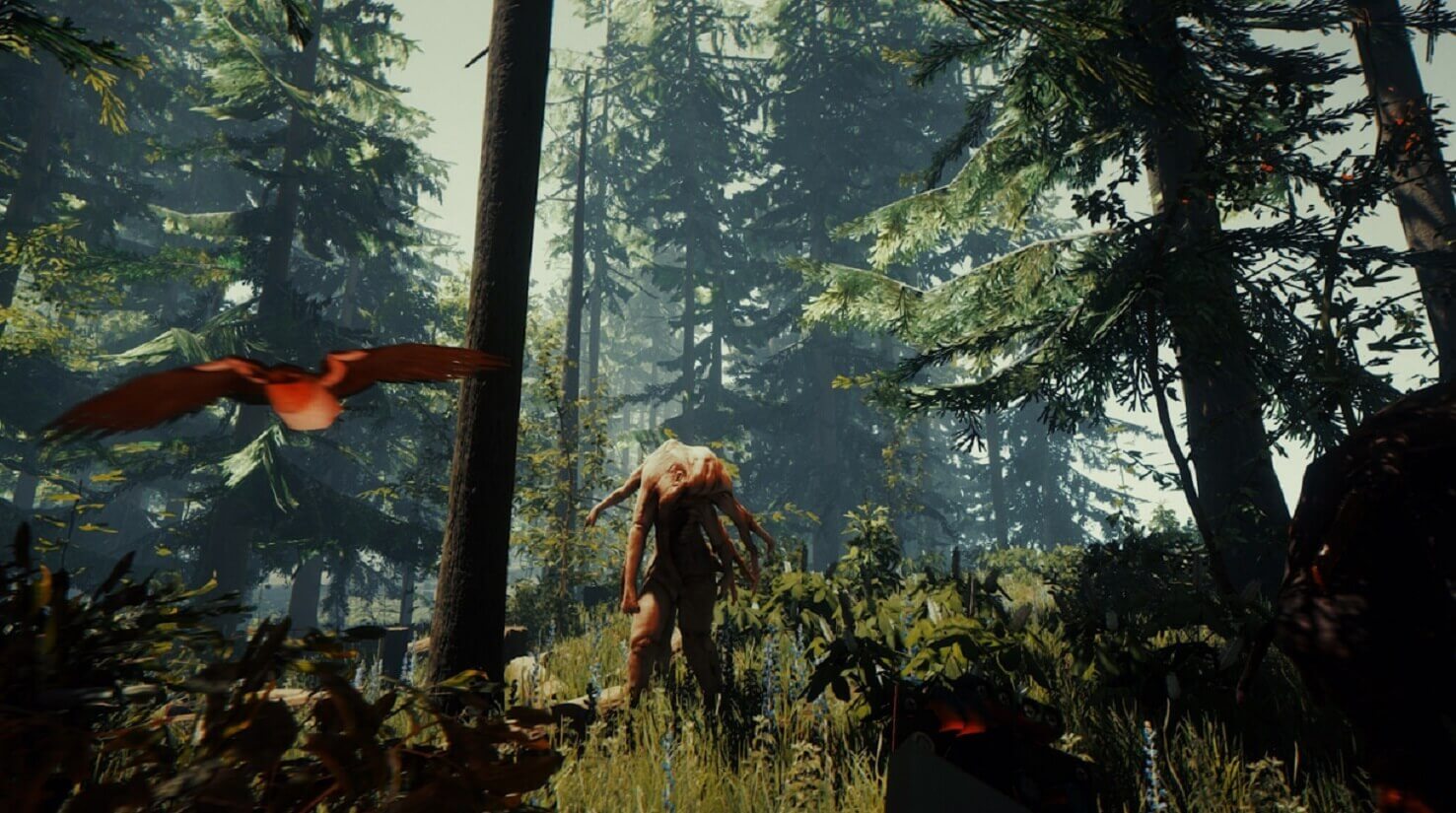 I’ve played The Forest on-and-off on PC for over a year now and it is honestly one of the best survival/crafting games I’ve had the change to experience. The graphics are good, there is actually a story that works within the confines of the game, and there are some truly terrifying moments to be had.

Now, PlayStation 4 gamers will get the chance to try it out, with the game slated for a November 6 release on the console, according to the EU PlayStation Blog.

The basic premise of the game is you’re a father on a trip with his son when your plane crashes on a mysterious island. You are the only one alive on the plane and your son is missing. It’s your job to find him. It will not be easy, however, as cannibalistic enemies constantly watch you from the woods, occasionally being bold enough to actually attack you.

You’ll need to craft weapons, build shelters, and gear-up as you go spelunking in caves looking for your son. The game oozes with atmosphere, so the experience is always a rewarding one. Building is also a blast, with intuitive features and I can’t not mention the fact you can build catapults to launch your enemies’ severed heads across the island.

Once in the caves, you’ll notice things aren’t what they may have seemed on the surface. I will avoid spoilers, but just be over-geared with weapons and health items should you choose to explore the dark depths.

The Forest releases on PlayStation 4 on November 6 and will feature four-player co-op. No word yet on price, but it currently runs $19.99 on Steam.

Have you played The Forest? Excited for this release? Let us know in the comments.