You guessed it, some of them have Google Assistant. 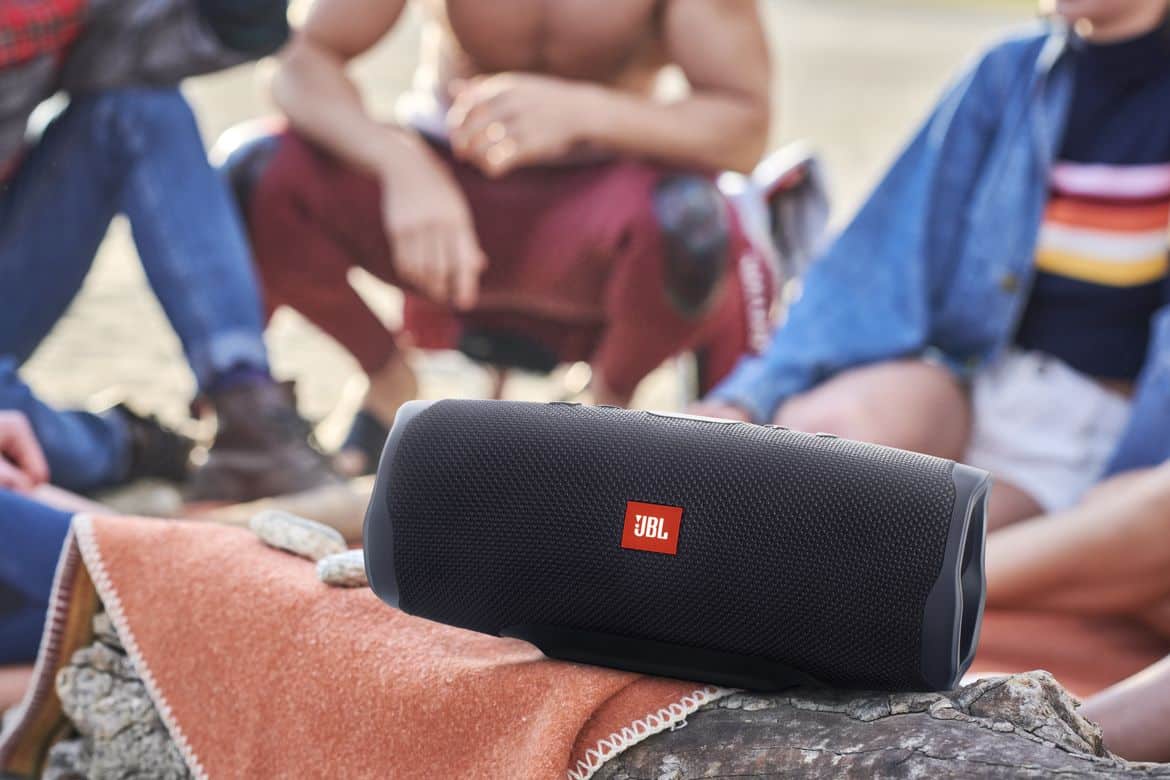 Not to be left behind on the smart speaker train, there’s a bevy of devices from JBL and some other audio equipment. First up is a group of indoor smart speakers, all of which have Google Assistant and Chromecast built in. The JBL Link Bar is a soundbar with Android TV built in, as well as three 4k-enabled HDMI inputs and one ARC-enabled HDMI out. There’s also PrivacySwitchTM for far-field microphones which helps with privacy and promises to keep hackers out of your home.

The JBL Link View has an 8-inch touchscreen on it and a 5-megapixel front-facing camera for video calls. It’s also IPX4 water-resistant, so it’s perfect for having in the kitchen to show you recipe videos while you cook. It’s also got WiFi with both 2.4GHz and 5GHz bands and Bluetooth.

There are two new headsets in the Everest range, the 710GA (over-ear, $249) and the 110GA (in-ear, $99), both with Google Assistant. They both also support ShareMe 2.0, which lets you connect any Bluetooth headphones to them for sharing in the music. The 710GA’s also have touch controls on the earcup.

Add some more wireless headphones to that list. First, there’s the $149 JBL Free, which are true wireless, IPX5 and four hours of charge time with 20 hours of backup power from the charging case. The JBL Endurance PEAK will run roughly $170, and are also true wireless, IPX7 for full waterproofness, and have an ear hook design that also knows when you’re wearing it or not.

There are two models designed in partnership with Under Armor, the UA Sport Wireless React (in-ear design) and UA Sport Wireless Pivot (over-ear hook design). Both will be around $170 when available in late fall, both are IPX7 rated and come with a complimentary 12-month MapMyRun® Premium membership.

There are a couple of new budget-orientated headsets, the JBL TUNE500 wired ($30) and JBL TUNE500BT ($50) wireless headphones. Both have JBL Pure Bass Sound and the wireless set has an impressive 16-hour battery life. 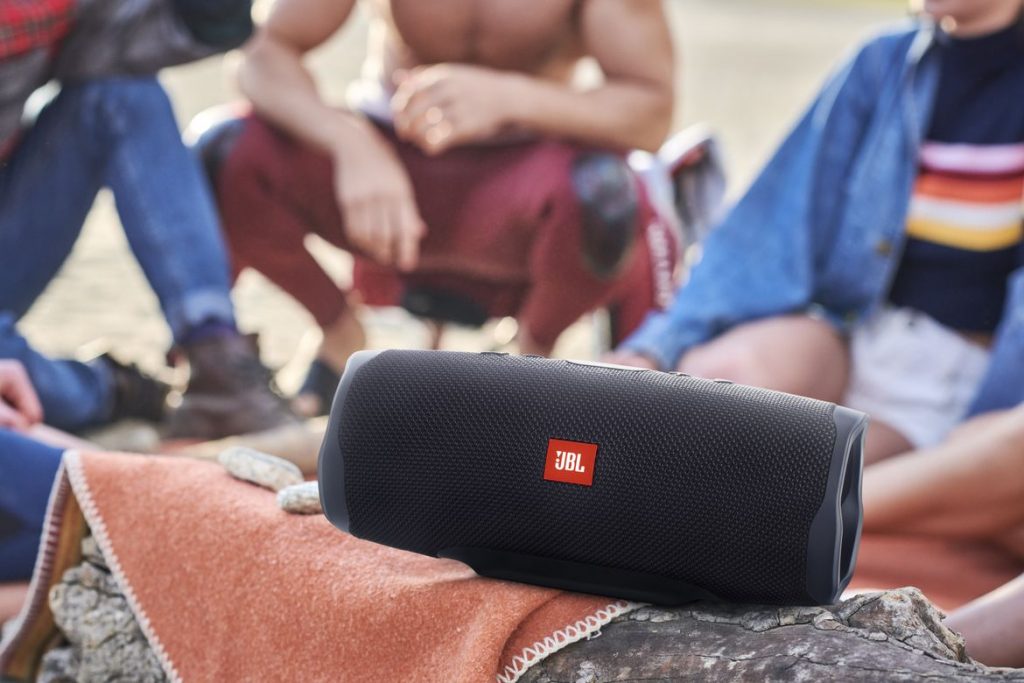 The latest version of the JBL Charge line, the Charge 4 is totally waterproof with an IPX7 rating. The battery will last for 20 hours, you can use it to charge your phone and it will come in 10 colors. It should retail for around $200 when available in October. 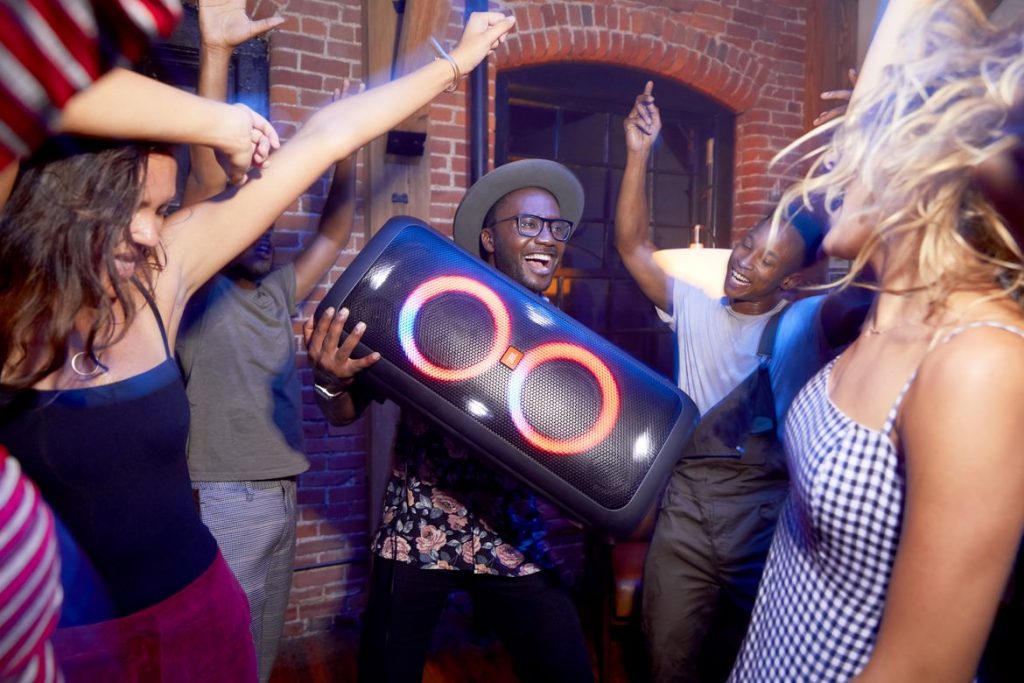 The JBL PartyBox 200 & 300 will supply both tunes and lighting to your impromptu gatherings. There’s a jack for microphone or instrument use, you can connect two together to get stereo sound and it will play files off of USB. The PartyBox 200 will be $379.95 when available in Fall, with the PartyBox 300 coming in at $449.95. 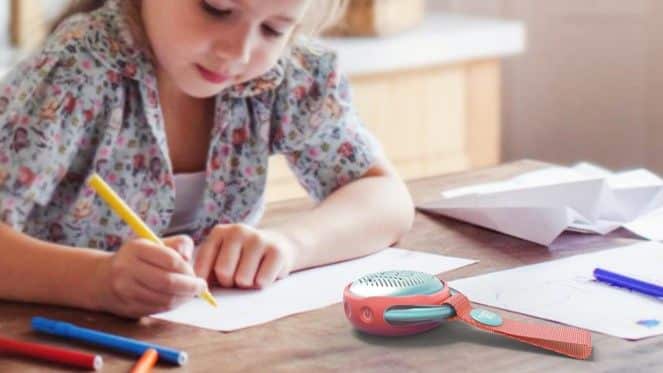 There’s also the  JRPOP, which is a kid-friendly Bluetooth speaker with IPX7 waterproofing, lighting effects, and a size that will be better for those little hands. It’ll be around $50 when available.

What do you think of this wide range of new products? Any of them particularly interesting to you? Let us know in the comments below.

PlayStation Plus subscribers are getting hit with huge upcharges