IFA 2018 keeps cranking out the smart speakers and assistants. 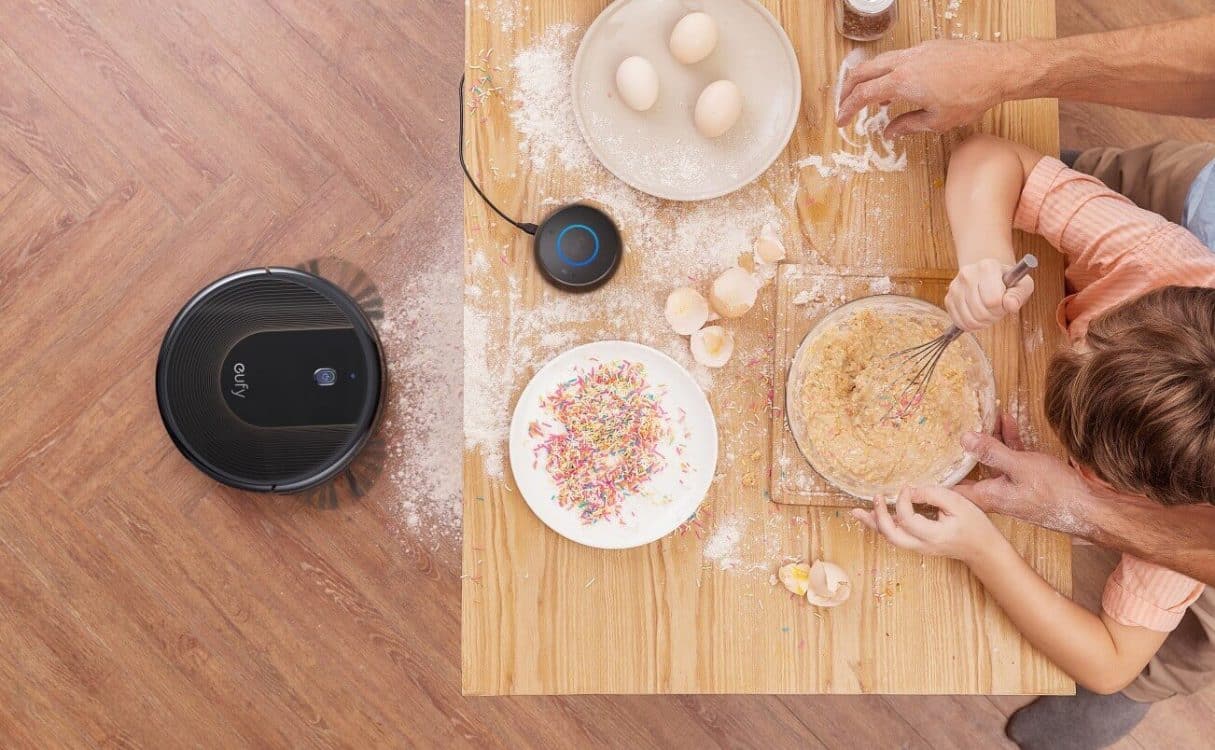 IFA 2018 has an emerging theme – the smart speaker. The latest announcement to add to the throng is from Anker, who is best known for their smartphone-charging accessories. The Soundcore Flare S+ was announced today, which is a portable Bluetooth speaker with Alexa support. They also announced a new robotic vacuum under their Eufy sub-brand.

The Soundcore Flare S+ is an updated version of a speaker that launched back in May. There’s a host of welcome improvements to the 360-degree speaker, including 16 hours of battery life and a bidirectional port so you can charge other devices from it. The Alexa support means the Soundcore Flair S+ can set timers, record reminders, and provide one-tap access to more than 45,000 apps.

Our Flare Series has been an incredibly popular product for people looking to add ambiance to their social spaces, Soundcore brand director Christie Chen said in a statement. The most consistent request we’ve received for Flare has been to add a smart assistant.

The signature multicolor LED light ring is still there, that also glows in blue and cyan when you invoke Alexa. Inside that casing, it’s packed with “back-to-back full range drivers,” full tweeters, “thumping bass” radiators, a wireless chip to sync with another Soundcore device to provide stereo sound, and a feature that reduces distortion called BassUp. 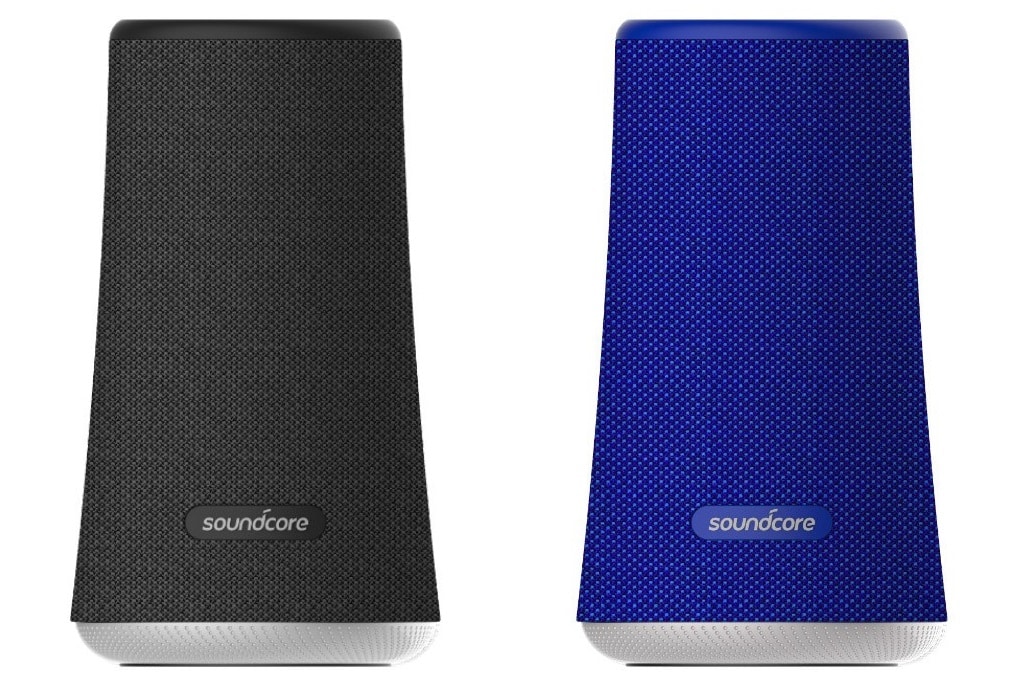 The Soundcore Flare+ starts at $129 and will be available for the holiday season.

Alexa seems to be tagging along on a host of devices, like the newly announced Eufy RoboVac 30C. It’s taking the place of the RoboVac 11c in the lineup and boasts up to 1500 pa (pascals) of grime-sucking power. Anker’s BoostIQ technology has been included, which automatically increases suction as needed, and there’s support for both Alexa and the Google Assistant.

It’ll start at about $299 when it goes on sale in October.

What do you think of these new products from Anker? Interested in either one of them? Let us know below.

For more tech and IFA news, make sure to check out: