IFA 2018 is ramping up, here are all the announcements coming from Berlin 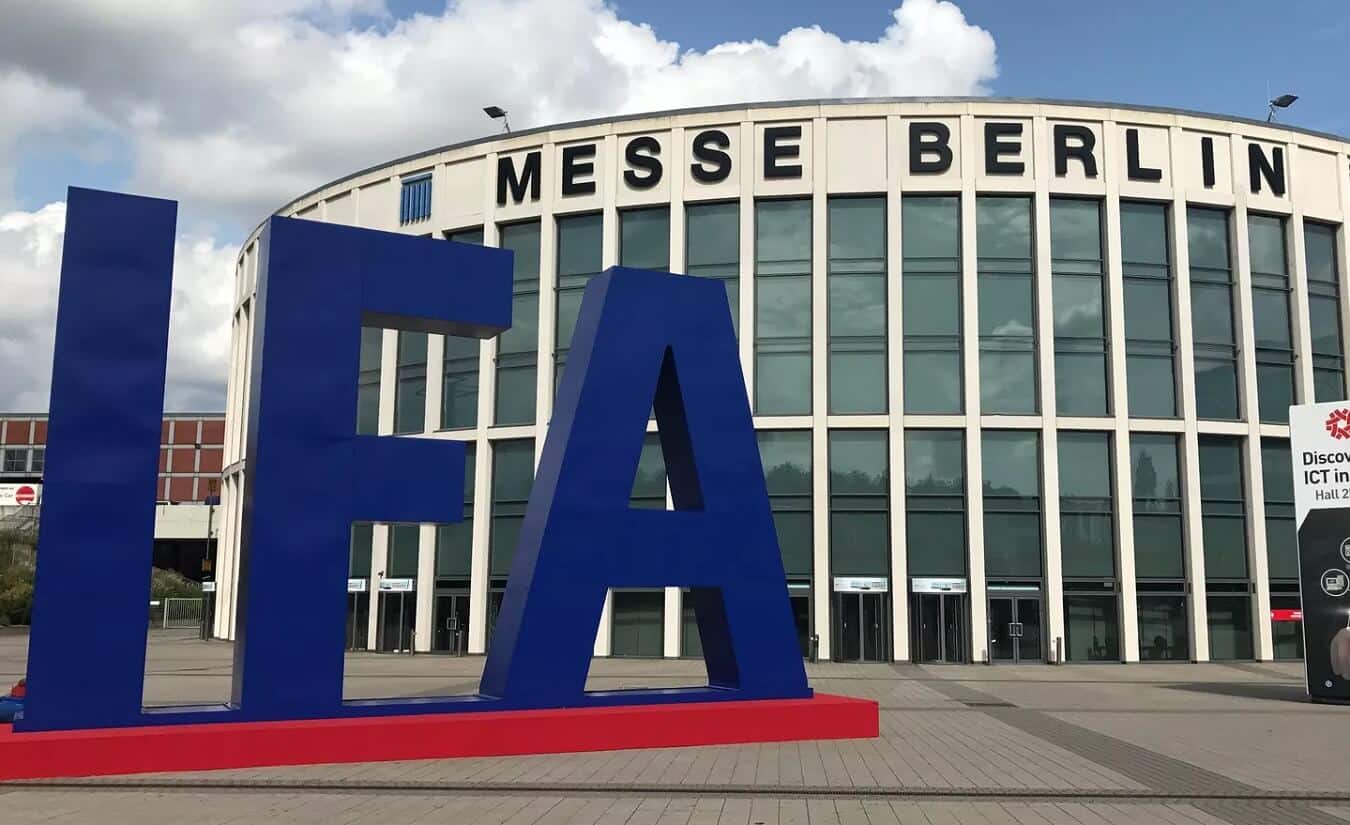 The worlds foremost consumer electronics and home appliances trade show is about to open its doors to the public tomorrow with IFA 2018.

As usual, there’s already a host of announcements from the industry leaders, with everything from smart speakers to smart robotic vacuums. Expect a record number of newly announced devices, appliances, and everything in-between this year.

Last year had 159,000 square meters of show floor space rented to 1,805 exhibitors, and visitors and press from over 100 countries. Not just a trade show, there’s also concerts and events, conventions and conferences, IFA Global Markets, and IFA NEXT – their startup incubator. That’s a lot to take in, so pack some comfortable shoes if you’re going!

The show will run between August 31st and September 5th.

We’ll be updating this page as the event goes along, so check back periodically for updates on all the latest and greatest. Check out the stories below:

Acer announces new gaming chair – Acer is working on a chair, the Predator Thronos, that looks like it belongs in the Batcave and not a man cave.

Casio is back with a new smartwatch – The Casio Pro Trek WSD-F30 smartwatch features WearOS, WiFi, and impressive charge time.

Google Assistant gains bilingual support – Thanks to help from LangID, bilingual users will be able to speak in two different languages without having to change any settings.

Sony is updating their noise-canceling headphones – The new series, 1000XM3, will feature quick charge and better sizing and features.

Sony updates their best noise-canceling headphones with the new 1000XM3

JBL announces a gaggle of new products – In what seems to be a theme at IFA 2018, JBL is here with a bunch of different speaker and headphone options, many of which include Google Assistant.

Ultimate Ears is back with new versions of popular speakers – UE announces at IFA 2018 new additions to their Boom and Megaboom lines. Check them out here.

Jabra is back with a new Amazon Edition of their popular earbud – Want Alexa support in your Jabra earbuds? We’ve got good news for you.

Huawei releases a new smart speaker with Alexa – Not trying to call Huawei out here, but this thing looks just like Google Home

Stay tuned, as we’ll continue updating this page with news and articles from the event.