Facebook and BlackBerry are heading to court over voice messaging patents 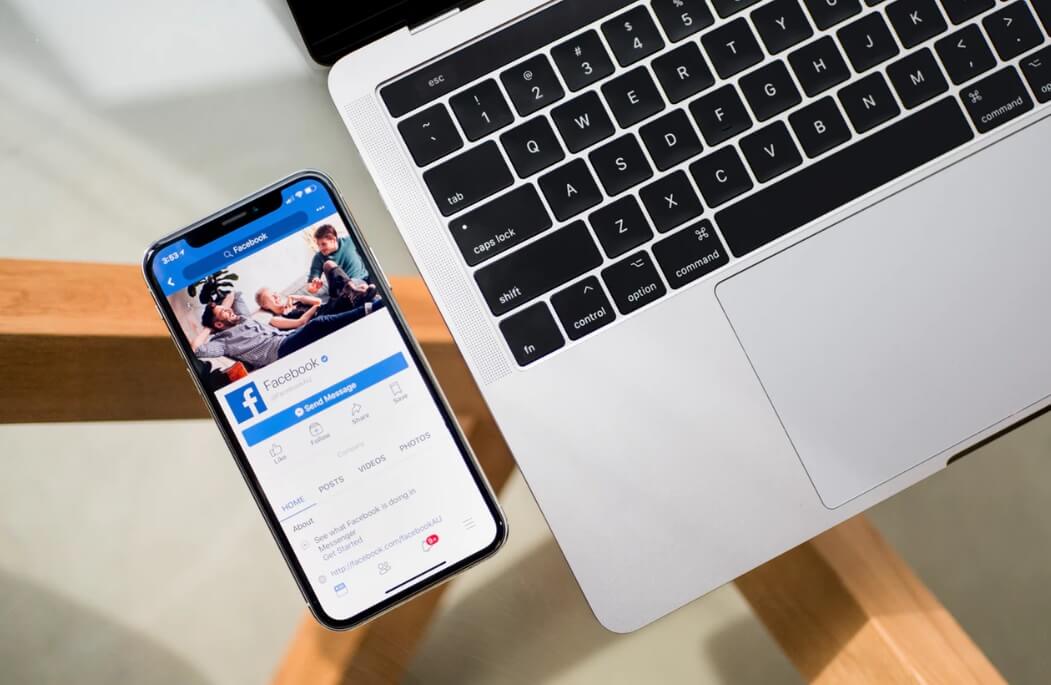 There’s a new battle commencing between Facebook and BlackBerry. On Tuesday, the social network sued the phone maker over alleged infringement of six patents. Of these, one is related to a voice message feature in BBM Enterprise, according to Bloomberg.

In the 118-page complaint filed in federal court in San Francisco, California, the company alleges that BlackBerry infringed on a voice-messaging patent and also on patented technology that improves how a mobile device delivers graphics, video, and audio. It accuses the company of infringing on a patent that centralizes tracking and analysis of GPS data.

Back in March, it was BlackBerry suing the social giant in federal court. It says the social media giant has infringed on its mobile messaging patents. The company also claims Facebook made unauthorized use of its technology in its own instant messenger service, Facebook Messenger, and in WhatsApp Messenger and Instagram.

Back then, the company stated that Facebook was “using a number of the innovative security, user interface, and functionality enhancing features that made BlackBerry’s products such a critical and commercial success in the first place.”

No doubt, as these things go, it will be a long time before any of these cases are resolved. It will be interesting to see what transpires, as some of the infringements include trivial things surround timestamps and friend tagging.

Did you even know BlackBerry was still around? What do you think of this news?