Should we be surprised? 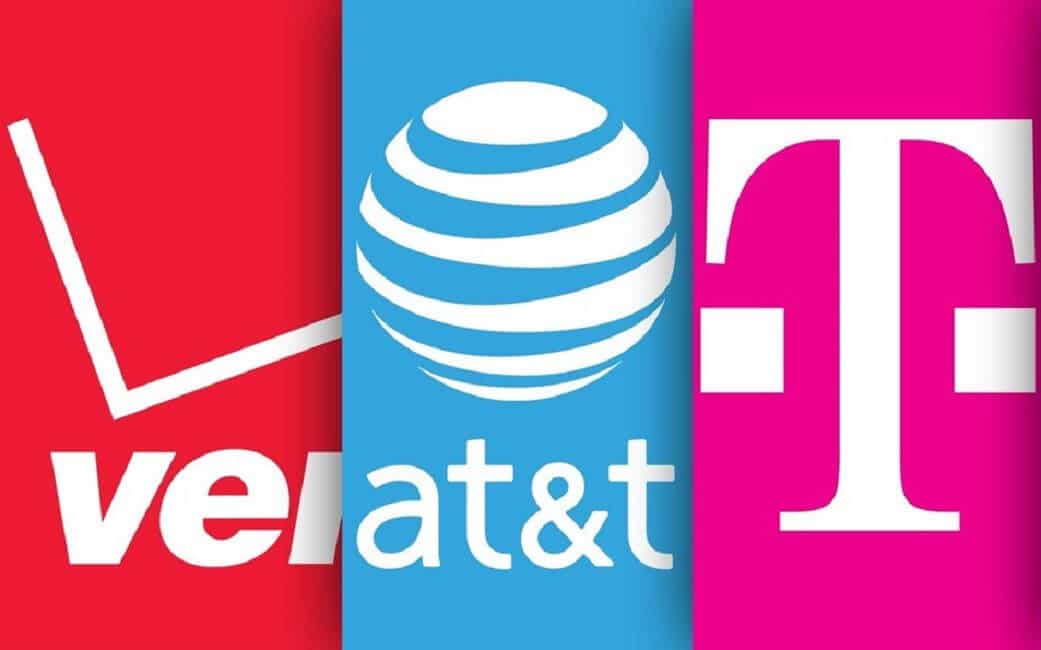 The largest U.S. telecom companies and wireless carriers are slowing internet traffic both to and from popular apps, including YouTube and Netflix, according to a new study from Northeastern University and the University of Massachusetts, Amherst. Of those throttling data, Verizon was the worst offender, according to Bloomberg.

Between January and early May 2018, the study looked at data speeds using the Wehe app, which was developed by David Choffnes, one of the study’s authors. So far, the app has ran over 500,000 tests in 161 countries across 2,000+ internet service providers.

During that time, the app found “differentiation” by Verizon more than 11,000 times. Differentiation is when the type of traffic on a network is treated differently than other types of traffic.

AT&T was caught throttling 8,398 times over the same period, while T-Mobile was caught doing so 3,900 times. No. 4 Sprint lagged behind, slowing data just 339 times.

These numbers are partly influenced by the size of the network.

If you are a video provider, you have a patchwork of different carriers doing different things to your network traffic. And the patchwork can change any time.

Carriers say throttling is necessary to manage internet traffic and note that terms-of-service agreements tell customers when speeds will be slowed.

And people probably don’t notice because the video still streams at DVD quality levels. If you want high-definition video, you can pay more, the carriers say.

Back in 2015, net neutrality rules in the U.S. said that all web traffic should be treated with equality. The Federal Communications Commission scrapped these regulations following the election of President Donald Trump in November 2016.

Although this might not be a popular stance, I believe wireless carriers should be allowed to throttle data, assuming they are upfront with customers. With this type of transparency, market forces can decide whether this type of differentiation of data is acceptable.