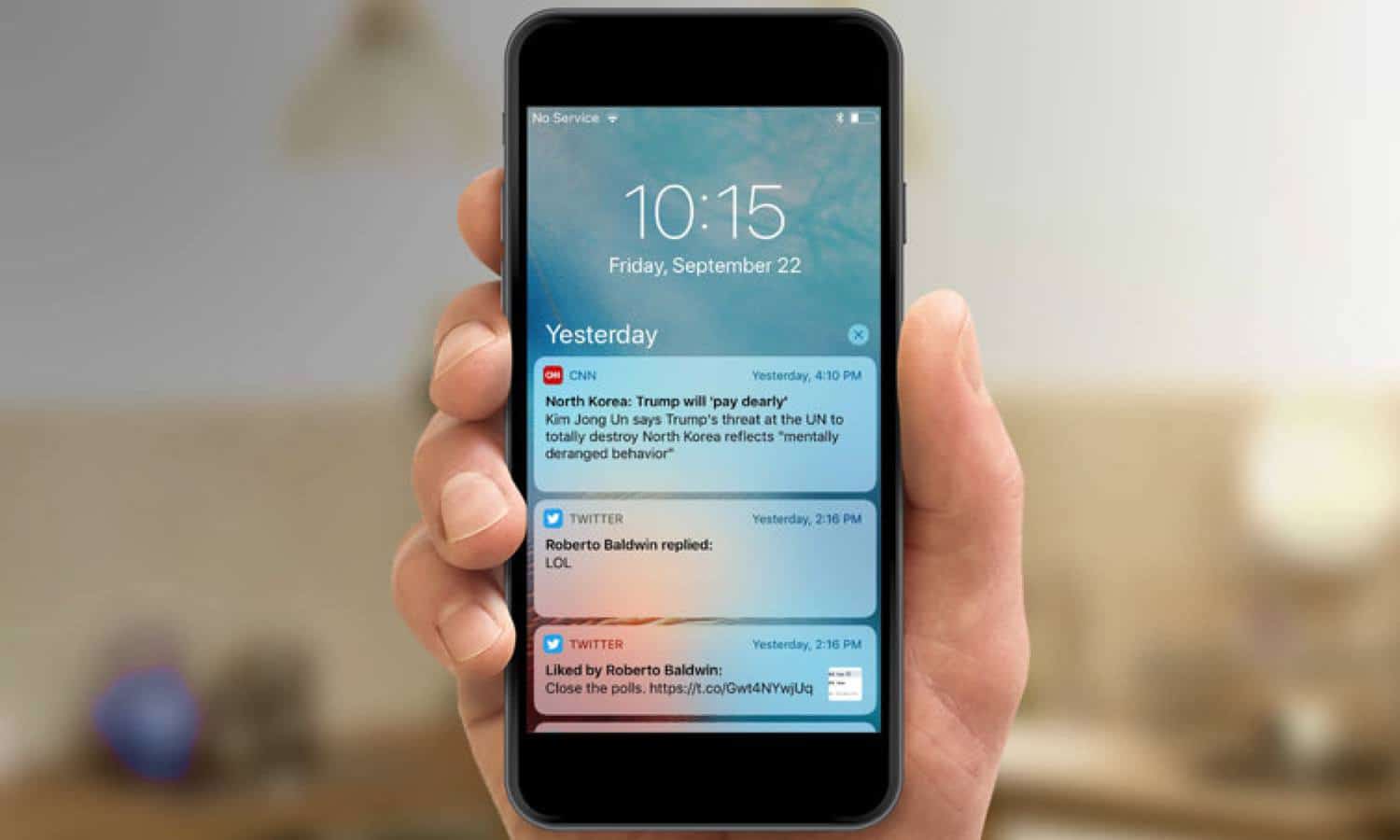 According to a recent report from ET News out of South Korea, Apple is planning to implement OLED displays on all of its new three iPhone models that are set to launch next year.

Apple is a little late to the OLED party because Samsung’s Galaxy S9, Google’s Pixel 2, and OnePlus’ recent models all come equipped with OLED screens. However, the iPhone X was the first phone in Apple’s line up to feature an OLED display.

OLED is a big deal in the smartphone world because, as Macworld points out,

An OLED does away with the backlight completely. Each individual pixel has a tiny amount of organic material that fluoresces when current flows, so the pixels produce light directly. It’s also possible to control brightness at a per-pixel level.

In simpler terms, you get a lot more bang for your buck than you would with a standard LCD screen.

The report from ET News also states that Apple is working on releasing three variations of the iPhone next year. The report goes as far as saying that two of the newer phones will feature an OLED display, while a cheaper 6.1-inch version will come with an LCD display. If this report from ET News checks out, we’re looking at three OLED-equipped iPhones in 2019.

Take this all with a grain of salt because at this point it’s still rumors. We’re still a little ways away from Apple’s big press event in September, so we’ll find out more then.

For more iPhone news, check out There’s a growing number of iPhone X users experiencing camera lens cracks, If you purchased an iPhone battery in 2017 you’re about to become $50 richer, and For some reason there’s now an iPhone case that doubles as a dumbbell.

How do you feel about an iPhone with an all OLED display? Is this just a rumor or the real deal? Let us know down below.