Samsung just announced a Siri killer for its next smartphone

Samsung has something up its sleeve for the new Galaxy S8 and it’s all in thanks to the Siri’s creator. 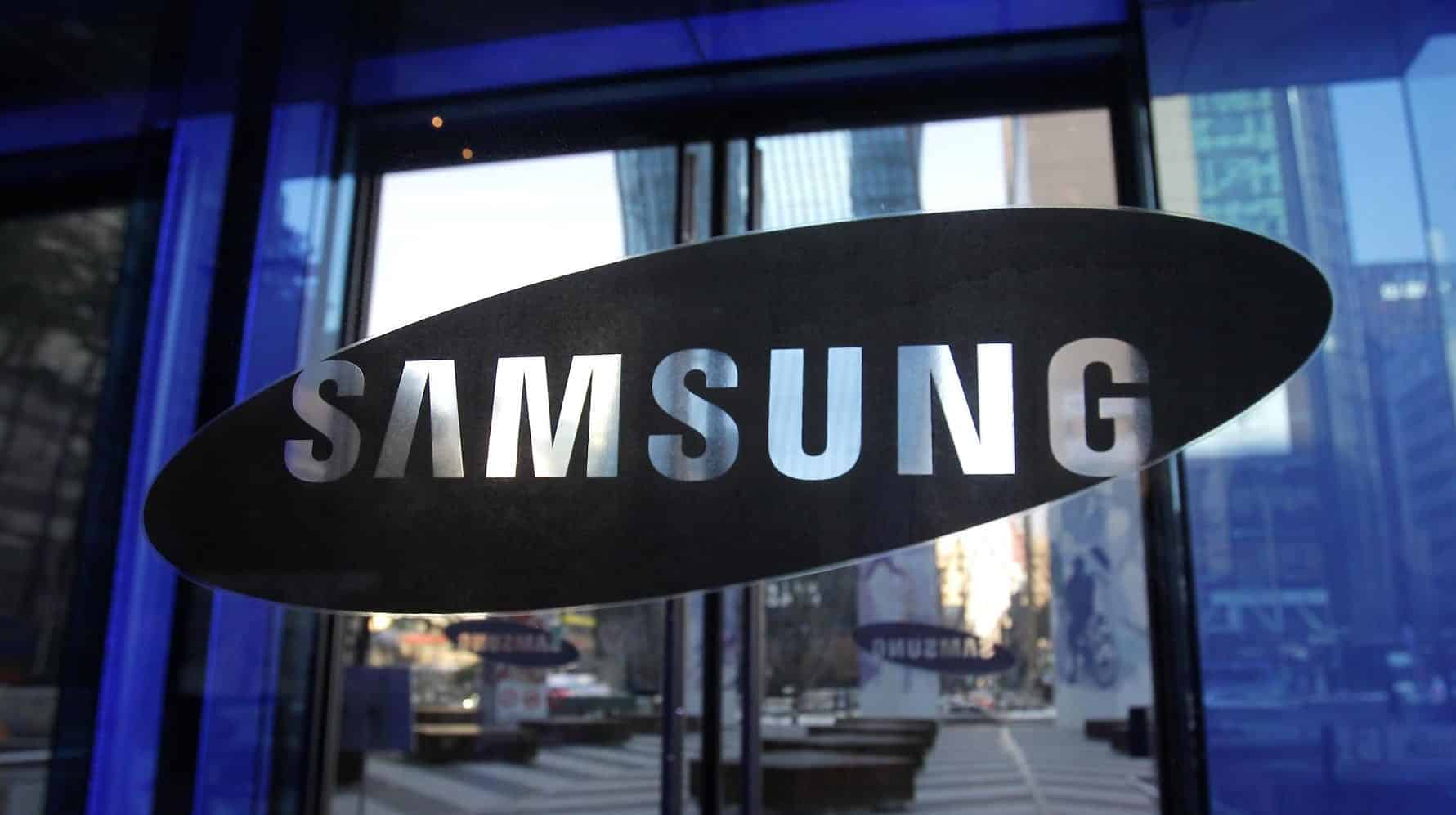 Samsung has something up its sleeve for the new Galaxy S8 and it’s all in thanks to the Siri’s creator.

Samsung’s next phone – the Galaxy S8 – will come equipped with its own AI virtual assistant similar to Apple’s Siri, Google Assistant, and Amazon Echo, reports Bloomberg.

The plan here is to have “Viv” integrate with home appliances as well as smartphones. Injong Rhee, CTO of the Mobile Communications business at Samsung Electronics, said in a recent blog post:

Viv was built with both consumers and developers in mind. This dual focus is also what attracted us to Viv as an ideal candidate to integrate with Samsung home appliances, wearables and more, as the paradigm of how we interact with technology shifts to intelligent interfaces and voice control.

“It will be significantly differentiated from the current services we see in the market now,” executive vice president Rhee In-jong said of the S8’s features.

This is the first good news Samsung has had in recent weeks. Just recently they issued a massive recall for their washing machines as well as exploding Galaxy Note 7’s. Hopefully, this new “Viv” digital assistant can turn things around for the electronics giant.