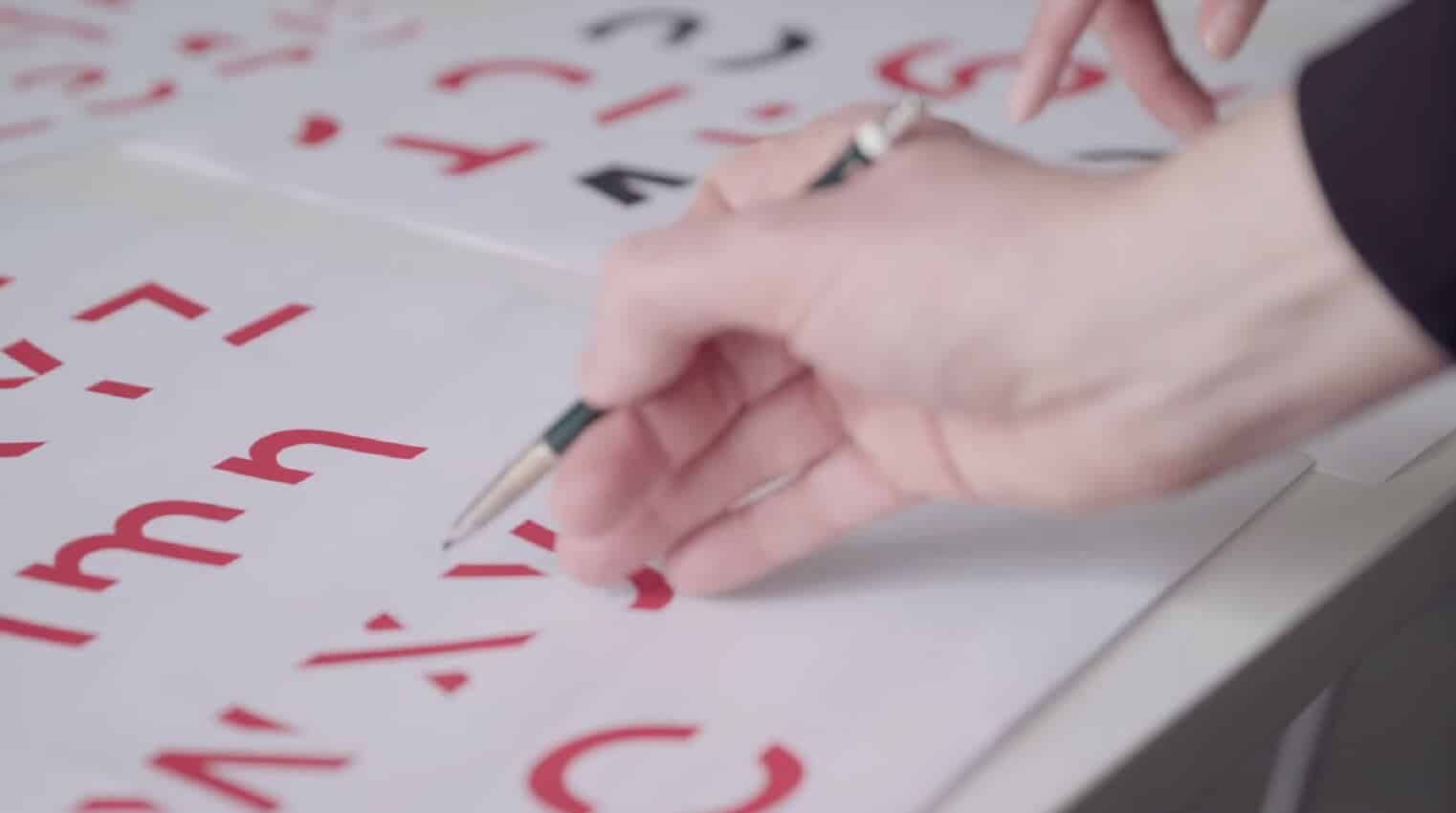 Do you ever find yourself often re-reading something twice? Do Powerpoint presentations put you to sleep? Australian designers and behavioral scientists at RMIT University have introduced a new font it hopes will make text easier to remember.

Called “Sans Forgetica,” (yes, that’s the name) the font is more difficult to read than most typefaces, and that’s by design. Because the font is legible but also broken and disconnected, it forces your brain to work harder. In doing so, you’ll retain more information.

Can you read this?

“The mind will naturally seek to complete those shapes and so by doing that it slows the reading and triggers memory,” according to Stephen Banham in an interview with The Guardian, a co-creator of Sans Forgetica.

A study involving 400 university students showed that 57 percent of respondents remembered what they read when the words were written in Sans Forgetica. This is compared to 50 percent who saw the same works written in plain Arial.

Despite this, Banham says he doesn’t want to see his creation everywhere. “God no, you wouldn’t want novels printed in it, it would probably induce a headache,” he told The Guardian.

You too can download and use San Forgetica. It’s free to download as a font and Chrome browser extension online.