I honestly just want this for Phantasy Star. 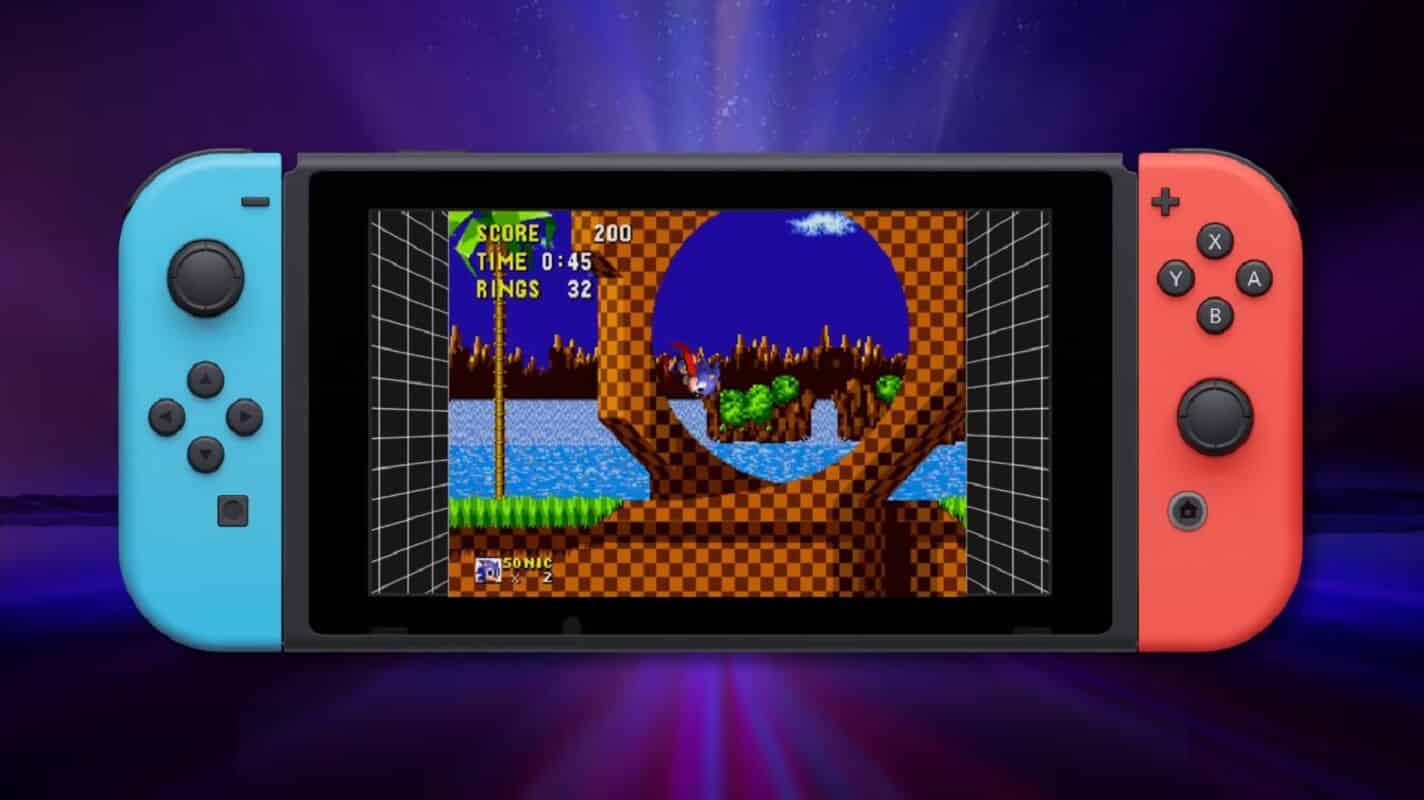 I honestly thought retro games and their reemergence over the past five or so years was a fad, a yearning for a time we could never get back. But here we are, years later, and game companies continue to push out retro releases and full consoles to give gamers a way to play games of yesteryear.

Now, SEGA is bringing its SEGA Genesis Classics title to the Nintendo Switch. With it comes 51 games and while all of them might not be winners, with so many options available gamers are sure to find a handful (or more) of titles they want to revisit or play for the first time.

What games are included with SEGA Genesis Classics?

There are quite a few solid titles to choose from with Classics release. Some of the ones that jump out at me include Comix Zone, the Golden Axe series, Phantasy Star II, III, and IV, Sonic the Hedgehog (obviously), the Streets of Rage series, Vectorman 1 & 2, and Virtua Fighter 2.

You can check out the full list of games here.

With the title from SEGA, the company wants to make sure the whole experience feels like a retro gaming session, down to the screens that surround you play sessions. Since games back then were formatted at different rations, dead zones are present on either side of the game. Instead of just black bars, SEGA has various retro splash screens that gamers can use to immerse themselves as they trudge through Streets of Rage for the umpteenth time.

Because retro games were unforgiving, SEGA also added save states, allowing you to save at any time, as well as a rewind feature that will let you retry that jump or boss again, without reloading a previous save. The features are small, but for something like this, will prove very valuable in the long run.

SEGA Genesis Classics releases on December 7 for the Nintendo Switch. It is already available on Xbox One and PlayStation 4.

Is this something that interests you? Will you be picking this up in December? Let us know in the comments.