The Segway Drift W1 eSkates are now available for pre-order

Here’s how much it’ll cost you to look cool while you crash.

Segway is well-known for their personal transportation products like the PT that use gyroscopes to balance as if by magic. They’re widely used by police forces instead of bikes and for city-tours. They also started the now infamous ‘hoverboard’ trend, but we’ll not hold that against them.

Now they want to turn their stabilization tech into a less serious product, the Drift W1 electric roller skates. For a total price of $399 ($99 for a deposit and the rest upon shipping), you can pre-order the easiest way to break a leg since the pogoball. 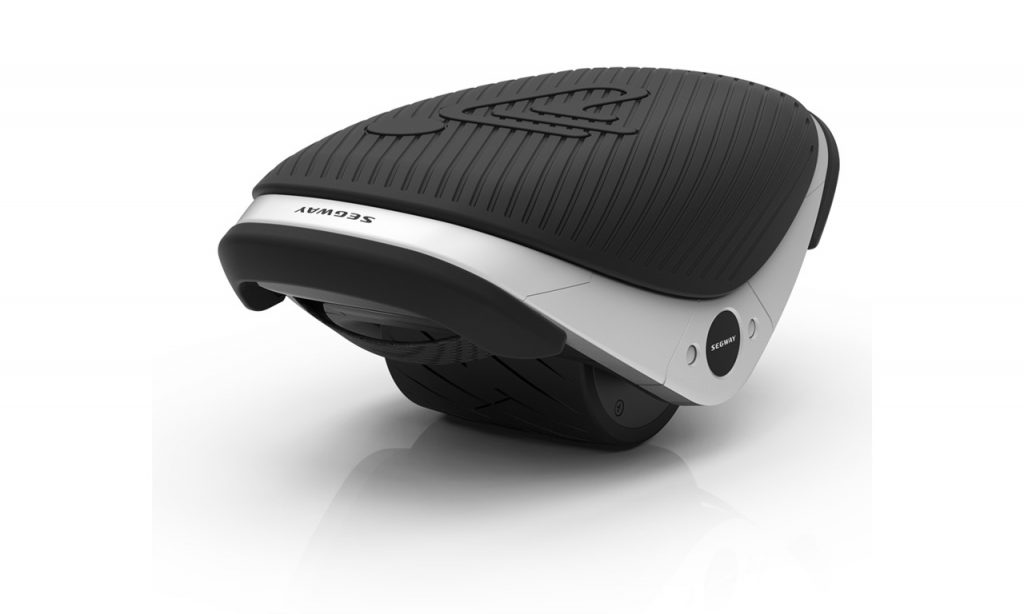 Unlike traditional rollerskates, there’s no straps or boot to keep you attached to the Drift W1’s. It uses the same patented self-balancing technology as their other products, so you stand a good chance of staying on. They’re also electric and have a 45-min running time. Speed is controlled via a smartphone app.

In a nice nod to safety, Segway will be giving everyone who orders a pair of the Drift W1‘s a free helmet. That might take some of the sting out of the $399 sticker price. They’ll be shipping out sometime next month for anyone who does purchase one.

Interested in Segway’s new product? Let us know below.