It’s that time of the year again. Catch up on the latest rumors and reports before the next Apple event. 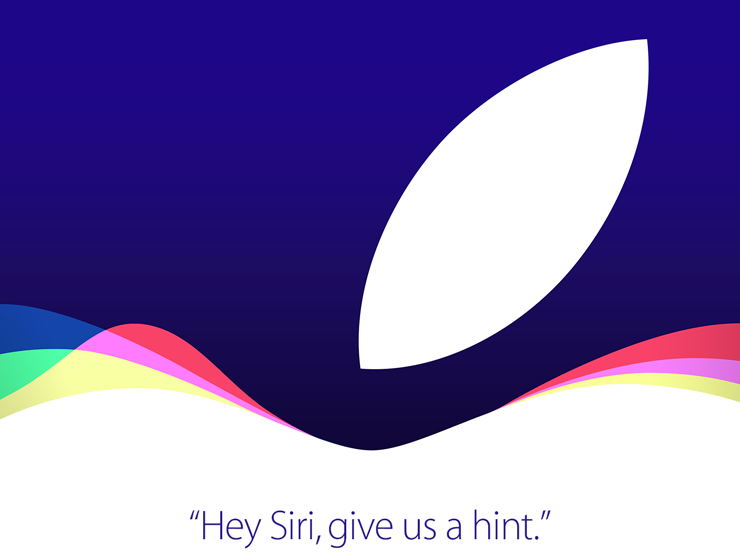 Mark the date – September 9th at 10AM PST – Apple will be unveiling the iPhone 6S and the iPhone 6S Plus. Other obvious updates will be OS X El Capitan and watchOS 2. Less expected is the venue in which they will be presented—the Bill Graham Civic Auditorium. It’s in San Francisco and it has a 7,000-person seating capacity.

What does this all mean? That Apple wants more coverage. So what? Well, so there may be a few surprises. 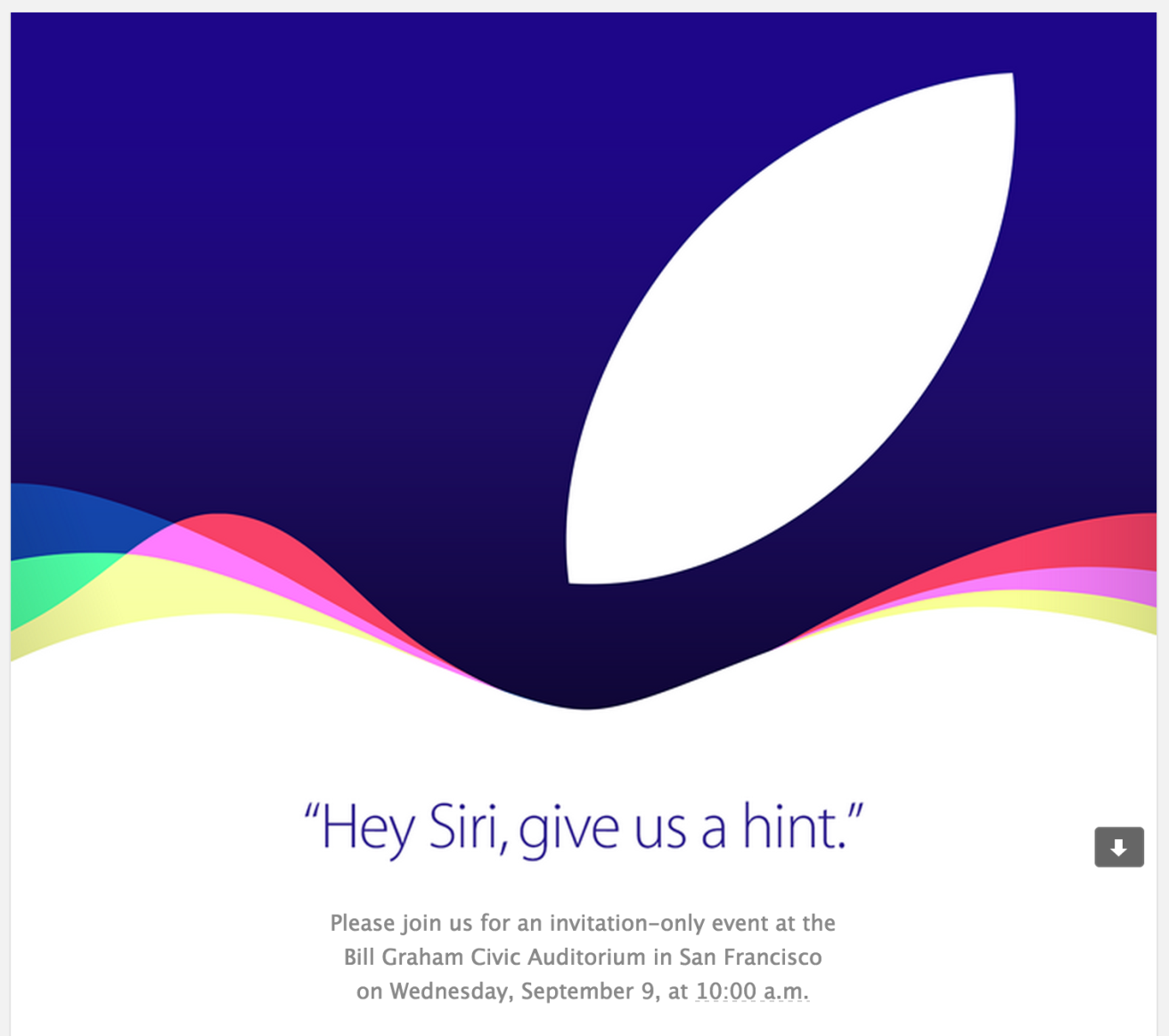 As far as iPhone upgrades go, we should expect to hear more about Force Touch technology being implemented, as revealed in files included in the Apple Watch and the new MacBooks. Other than that, 9to5Mac’s Mark Gurman reports that the next iPhones will have a 12-megapixel rear camera able to record video in spectacular 4K. Also, images have surfaced reportedly revealing the packaging of the iPhone 6S Plus with a Butterfly Koi on the screen.

Whatever it is that Apple is up to in two weeks, here at KnowTechie, we’ll make sure you don’t miss a beat.