The new shows can be found on the Discover tab of the app. 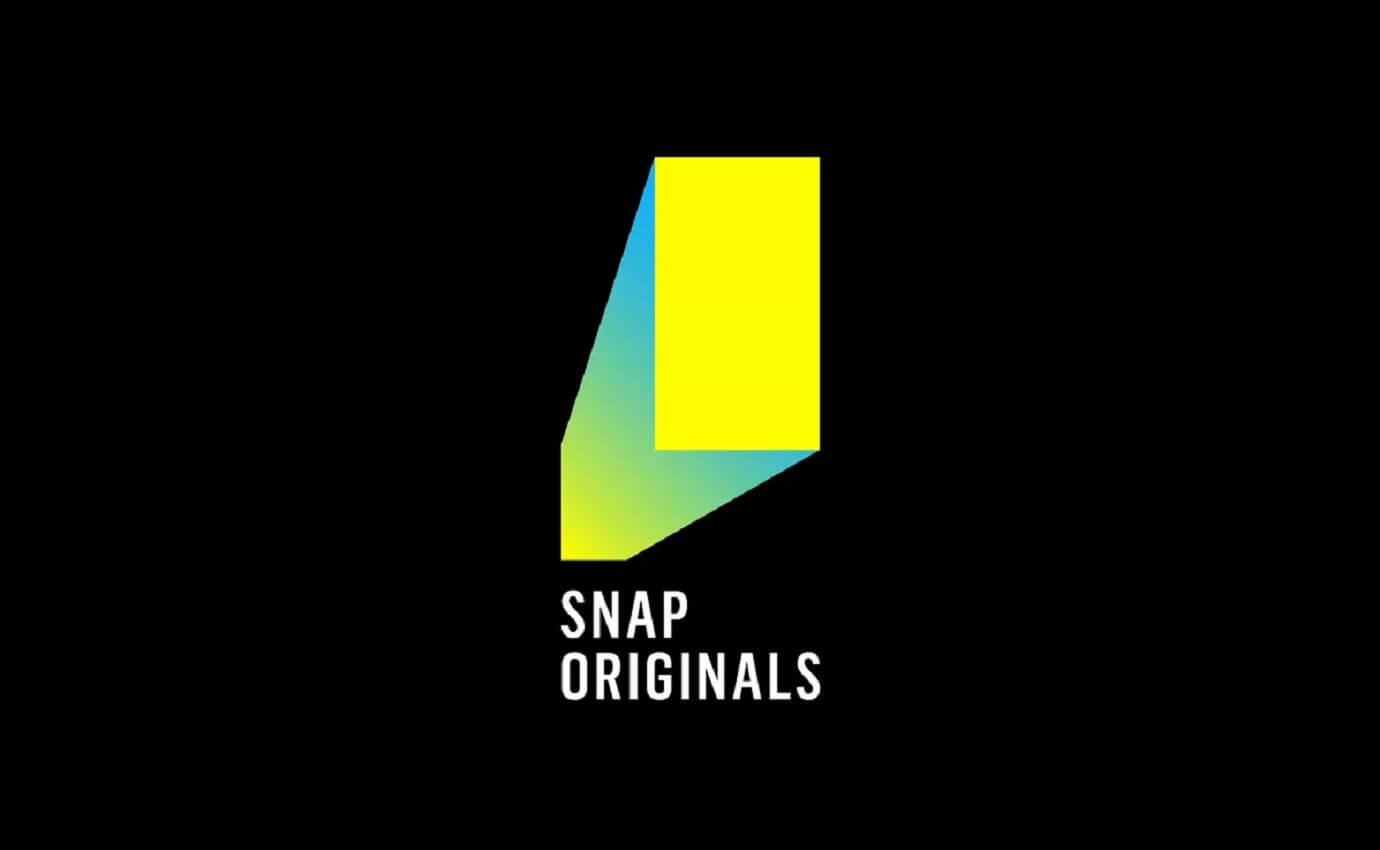 Snap Originals have arrived on Snapchat. Featuring scripted and unscripted content, the shows are available on the Discover page on the app. Although Snapchat has invested in original programs before, this is the first time the service has offered scripted, serialized shows.

The shows are described as a mix of “docuseries” that span a variety of genres. All are aimed at Snapchat’s most loyal demo, young viewers. New episodes are added weekly.

The first three Snap Originals are:

More Snap Originals on the way

Snapchat plans on introduction three more shows before the end of October. Six other series have been approved but don’t yet have an air date.

Each episode is around five minutes in length with series running between eight and 12 episodes. Non-skippable commercials of up to six seconds in length are included with each episode. 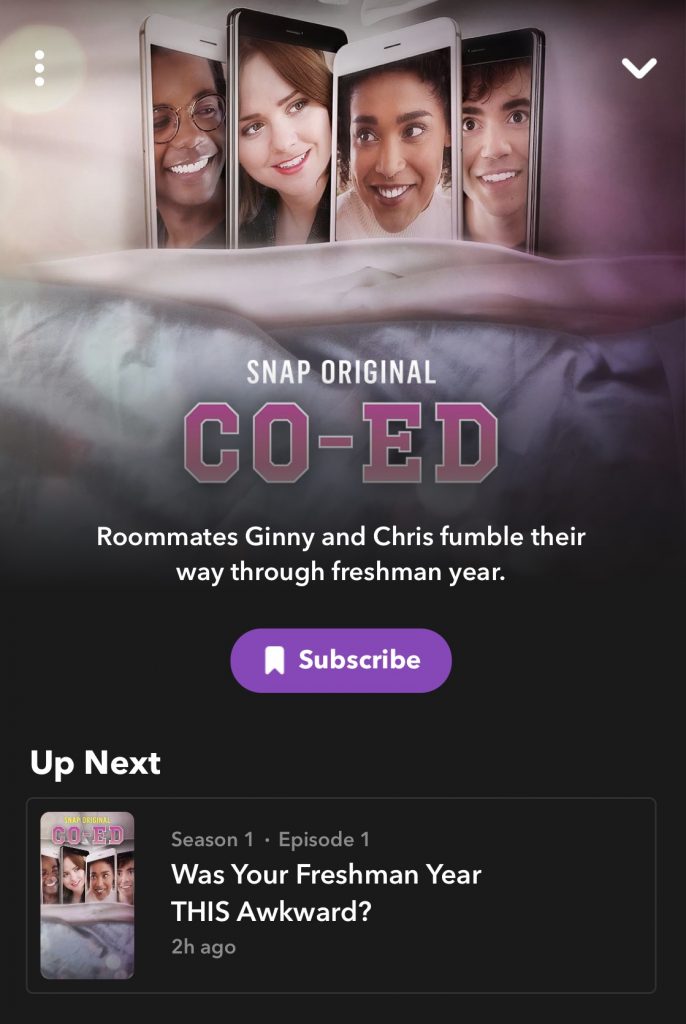 Snap Originals include Show Portals, which let you swipe up and step inside a scene. Additionally, each series offers Lenses, Filters, and other ways to experience the show.

It hasn’t been a good year for Snapchat, which has seen its viewership numbers fall after numerous redesigns failed to catch on. Whether Snapchat Originals are the answer remains to be seen. A better solution might have been for Snap to spend its resources to make the Snapchat experience fun again. We’ll see.

Do you plan on checking out Snap Originals? Let us know below.