I don’t want to live on this planet anymore.gif 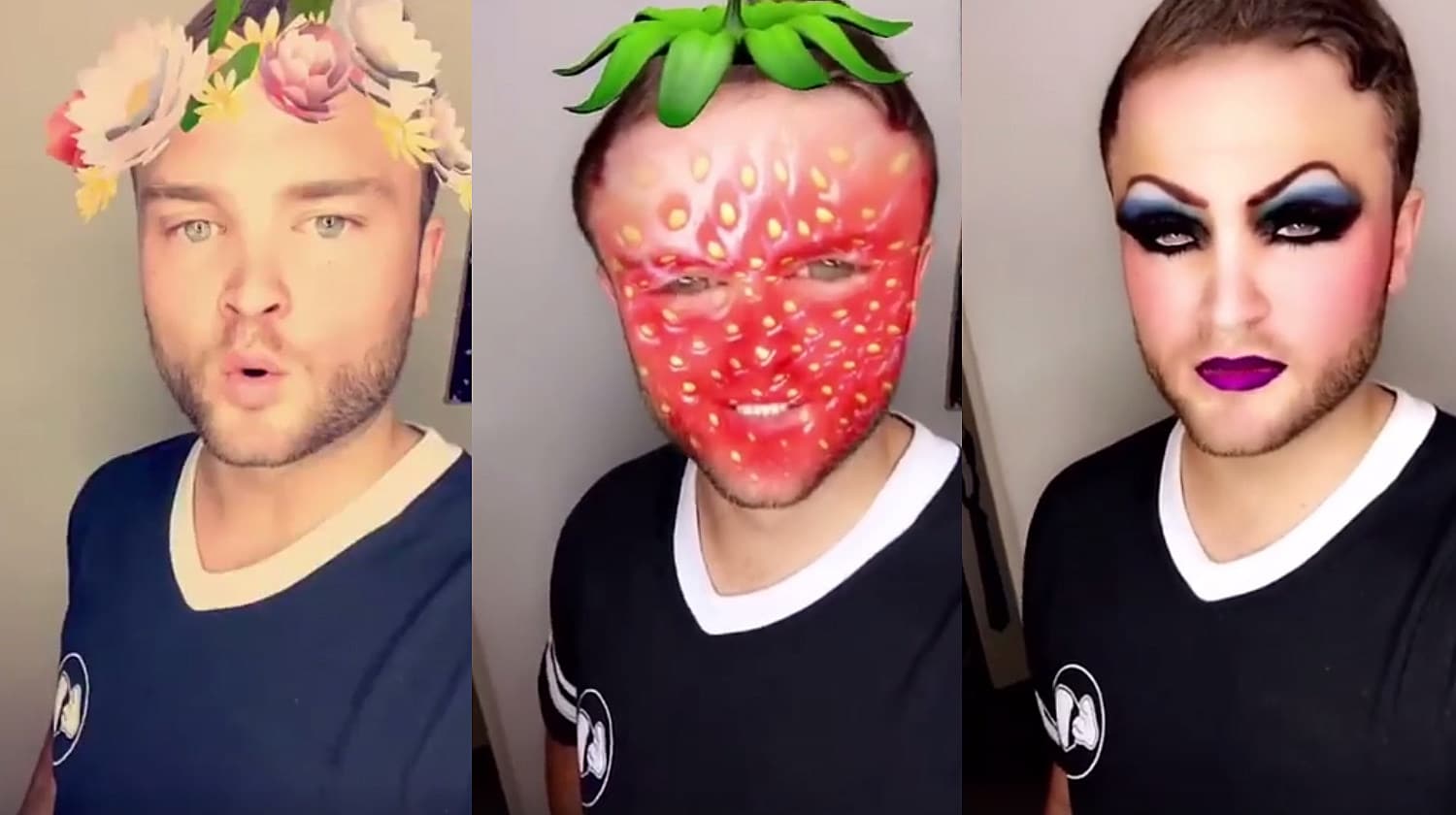 The popularity of Snapchat may be plummeting thanks to a terribly-received redesign and a handful of even more baffling updates (voice-activated lenses and a peer-to-peer payment system among them), but that hasn’t stopped the app from leaving its mark on users — quite literally.

The phenomenon has been dubbed “Snapchat dysmorphia’, and according to three Boston University researchers, it is leading to a steady rise in plastic surgery among quote-unquote “young people” seeking to look more like the various filters offered by the app.

Claiming that the app was “altering people’s perception of beauty worldwide,” the doctor’s disturbing findings were published in an article about body dysmorphia in the JAMA Facial Plastic Surgery medical journal earlier this month.

“Snapchat dysmorphia.” They characterized this as an emerging phenomenon where plastic surgery patients no longer ask to look like celebrities, but more like their own filtered selfies with fuller lips, bigger eyes, or a thinner nose.

So if you didn’t think it could get any weirder than that guy who spent over $20,000 to look like David Beckham, take comfort in the fact that the well goes so, so much deeper. According to a study published by the American Academy of Facial Plastic and Reconstructive Surgery, 55% of surgeons reported seeing plastic surgery patients who wanted procedures to improve how they looked in selfies in 2017, versus 42% the prior year.

“Overall, social media apps, such as Snapchat and Facetune, are providing a new reality of beauty for today’s society,” added the doctors. “These apps allow one to alter his or her appearance in an instant and conform to an unrealistic and often unattainable standard of beauty.”

Snapchat dysmorphia: A growing number of patients are seeking to look like their Snapchat-filtered selfies. pic.twitter.com/TmmwMVVckq

CNBC sat down with one of the surgeons recently tasked with these impossible requests, Dr. Gabriel Chu, who recalled a recent story wherein a patient came to him seeking “anime eyes.”

While Dr. Chu laughed off the notion that anyone would come to him seeking bunny ears or a permanent crown of flowers attached to their head, we should all rest easy knowing that it’s only a matter of time before that trans-species dolphin surgery we all want becomes a reality.

What do you think about Snapchat dysmorphia? Have you ever wanted to look more like your filtered self? Let us know in the comments.