With Facebook having almost 2.3 billion monthly users, we probably shouldn’t be that surprised. 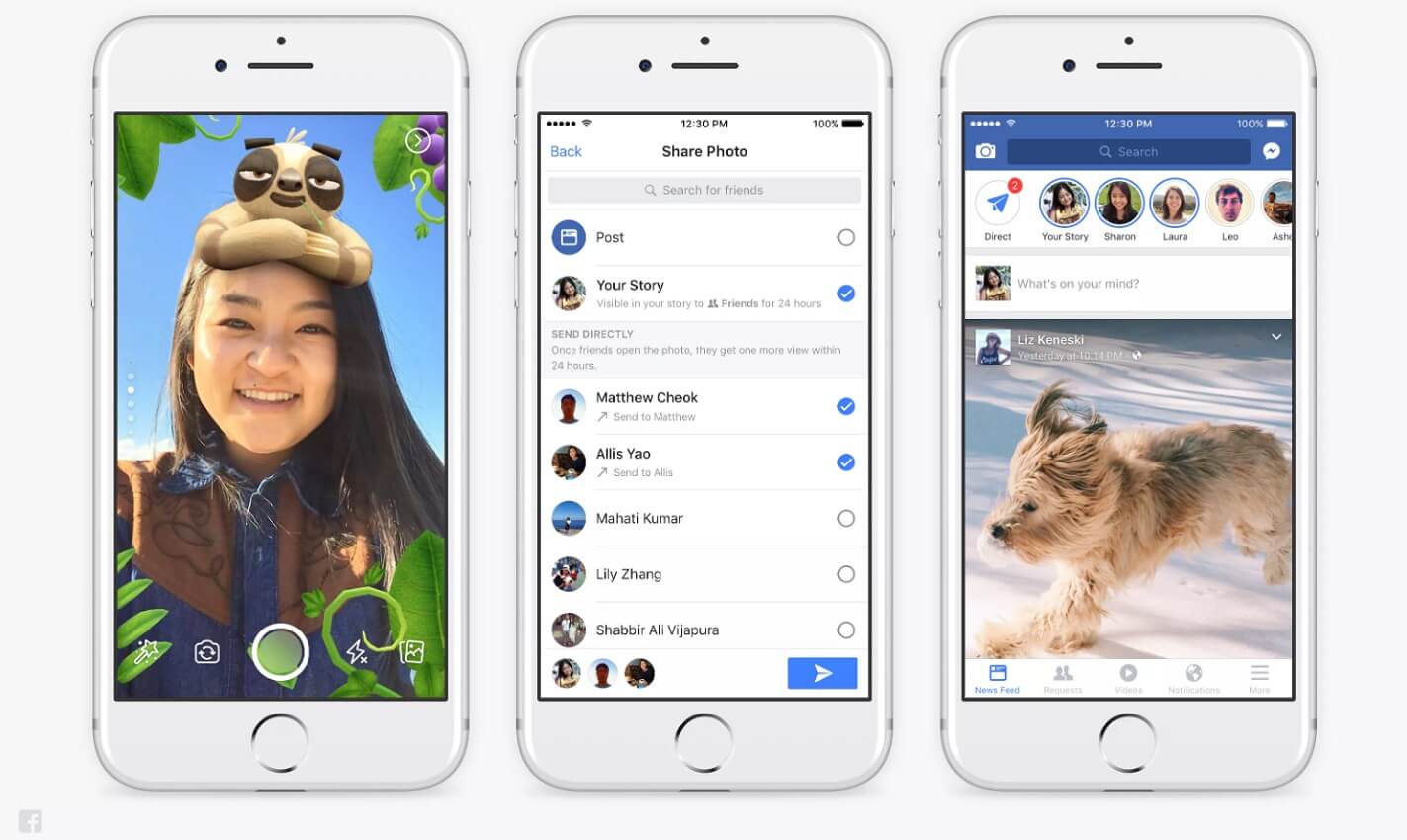 On Wednesday, Facebook released new user data for Stories on Facebook and Messenger. The feature now has a combined 300 million daily users across the two apps.

According to Liz Keneski, user experience research manager at Facebook, this combined number doesn’t account for double dipping. In other words, when a user posts the same thing on Messenger and Facebook Stories, it’s only counted as one user, not two.

Which is relevant, considering whenever a story is posted to Messenger, it automatically populates on that user’s Facebook page too.

Regardless, 300 million daily users for the year-old Stories feature is a considerable number.

Not surprisingly, the updated user count comes as Facebook begins opening Stories up to advertisers. 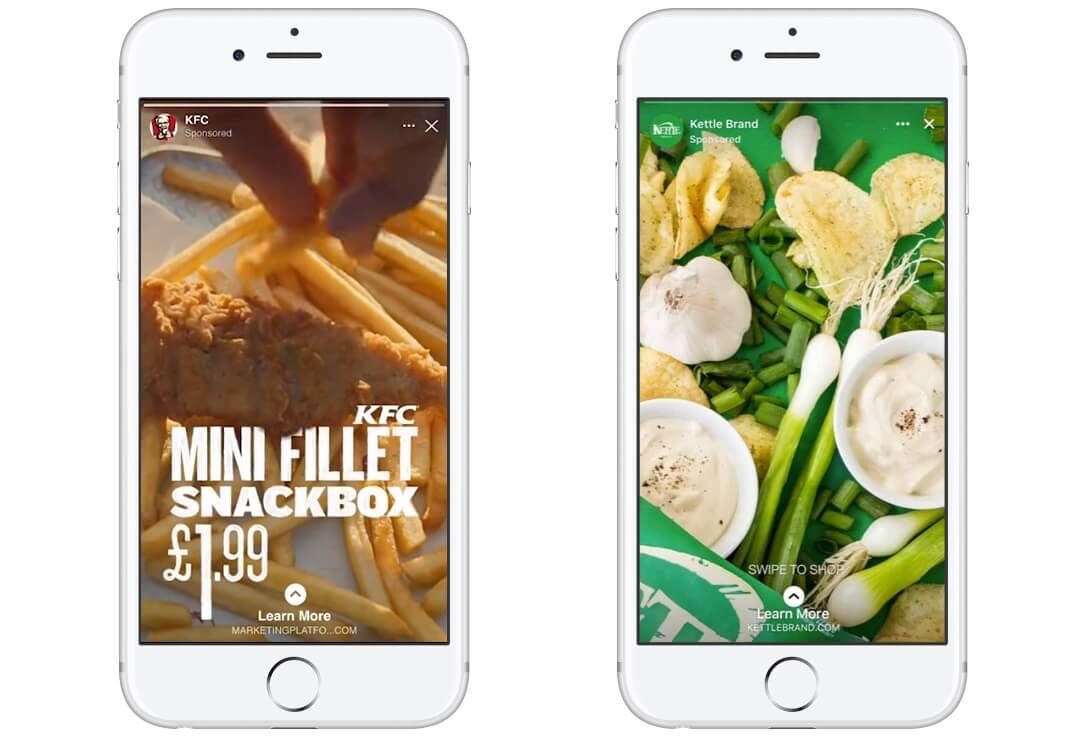 The Verge rightly adds, “The company clearly has an incentive to make its format seem as successful as possible, and even if it’s combining numbers in some funky way and not clarifying where most Stories users access and post that content, it’s clear that Snapchat is way behind the company and likely won’t be able to catch up.”

I’m not surprised by these new numbers for Facebook Stories or that it’s becoming clear that they are hurting Snapchat. Facebook has 2.24 billion monthly users, after all.

What do you say? Have you used Facebook Stories? Let us know below.