The latest Snapchat redesign brings some sanity back to the platform

Will it be enough to bring users back to the platform? 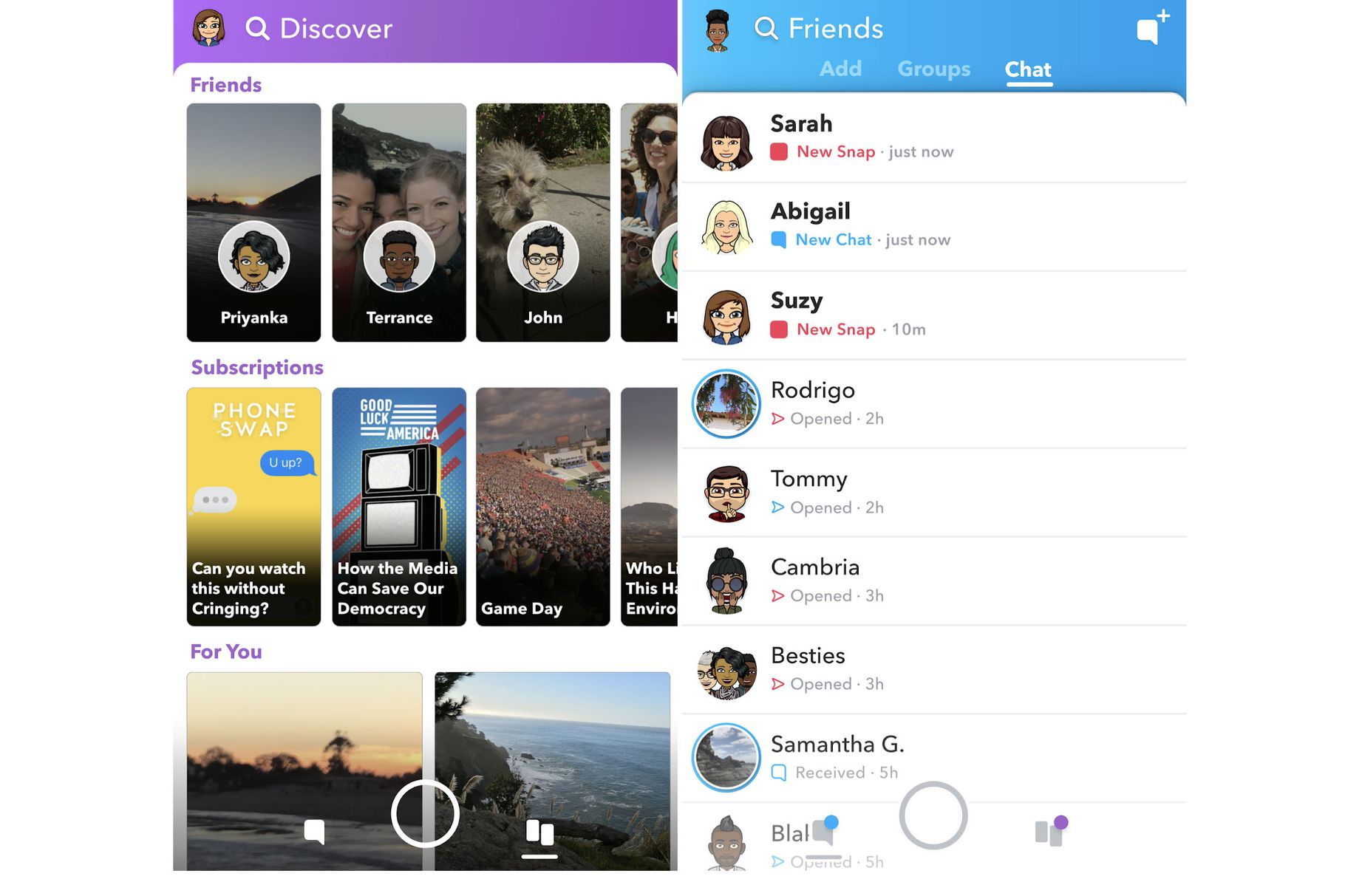 Just a few months after the last refresh, the Snapchat app is once again getting a facelift. It arrives just months after 1.2 million users signed a petition asking the social network to switch back to its original format. Snapchat didn’t do this, although it did bring back some much-loved features.

As The Verge first noted, the app’s new layout puts Snaps and Chats in chronological order again and moves Stories from your friends back to the right-hand side of the app. Like the previous redesign, however, your friends’ Stories remain separate from branded content. There’s also a separate Subscriptions feed so you can search for Stories from favorite creators and publishers.

There are a lot of angry Snapchat users right now, and I’m not sure this newest update is going to change the situation, at least initially. Still, Snap seems to be listening, so that’s a least a step in the right direction.

Besides, more changes could be coming. As Snap CEO Evan Spiegel explained earlier this month:

We learned that combining watching Stories and communicating with friends into the same place made it harder to optimize for both competing behaviors. We are currently rolling out an update to address this by sorting communication by recency and moving Stories from friends to the right side of the application, while maintaining the structural changes we have made around separating friends from creators and sorting friends’ Stories by relationships.

If you’re an iOS user, the latest Snapchat redesign should be available soon. Android users will also receive the update, although a release date hasn’t been announced.

It’s been a busy couple weeks for Snap.

Just days ago, the company revealed Snappables, Snapchat’s entry into AR-based selfie games. At the same time, it unveiled the second-generation of Spectacles.