The company obviously wants to make Spectacles happen, but will they succeed? 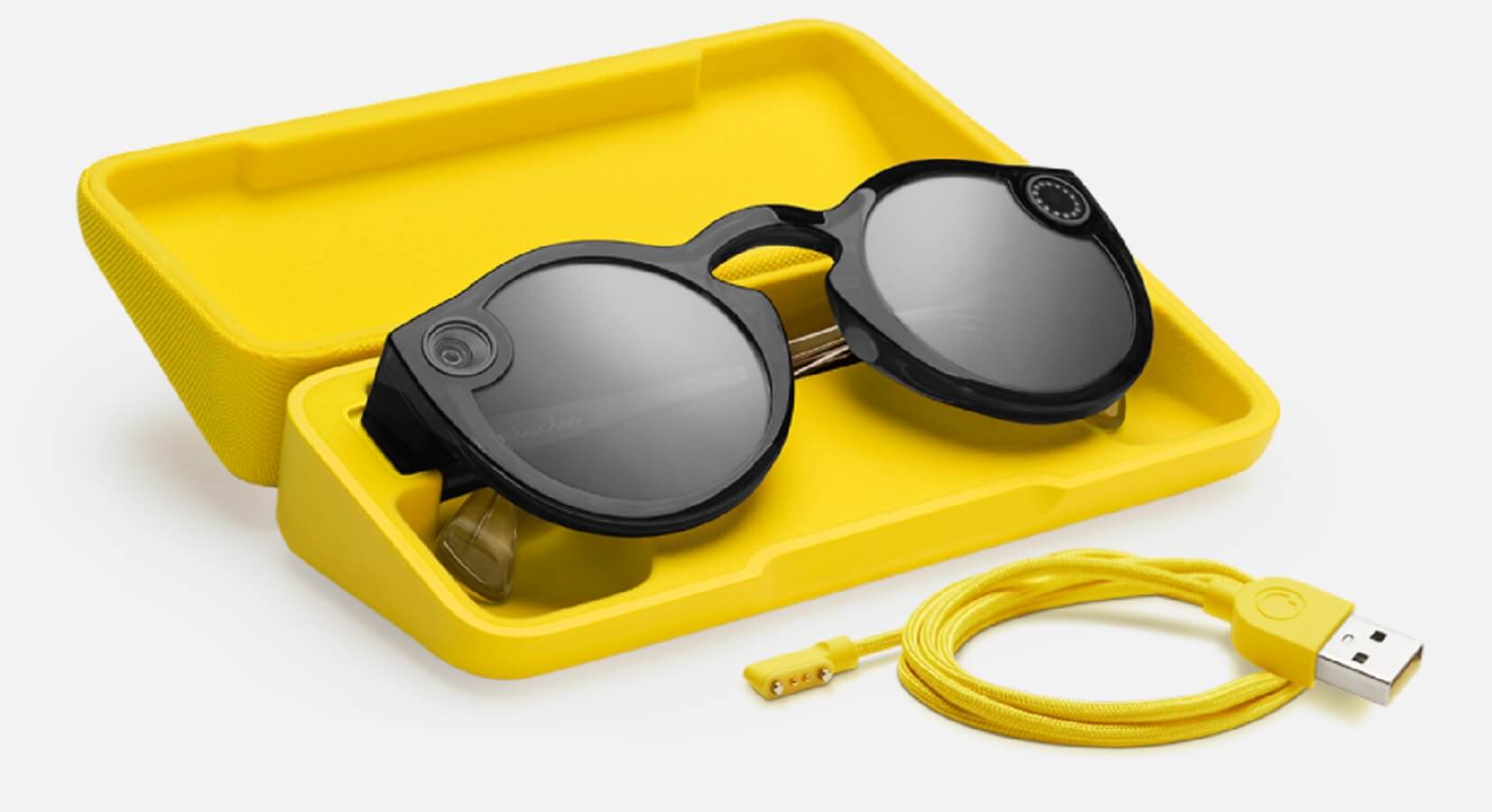 Today, Snap, the company that is more than just a social app, launched the new version of their Spectacles, called Spectacles 2, and it looks like they have improved on certain aspects of the glasses, but is it enough to make people actually use them? Debatable.

The original version met lackluster reviews partially due to the basic look of the Spectacles. The new version is updated slightly and while it does look better, the style is just simply not one that will have people wearing the glasses as often as the company would probably like. Why they can’t make regular looking glasses is a complete mystery. It should also be noted that the OG Specs only sold 220,000 pairs and Snap was left holding the bag on a huge excess of Spectacles and a $40 million write-off.

In addition to the upgraded look, Spectacles 2 will also allow users to take pictures instead of just videos, and while the quality is decent, Mashable sums it up nicely.

But even though the still-pic mode is a nice addition, don’t expect the quality to match your smartphone’s. Outdoor photos were generally good: properly exposed and with decent dynamic range. Pull them off your phone and they don’t look spectacular, but they’re certainly passable for sharing on social media.

The new version is also waterproof and can survive rain and can even be worn in the pool or at the beach and submerged. The actual depth is not stated, however, so it is probably best you err on the side of caution.

Also included in the new version of the glass is an update to the microphone and the addition of a second microphone to help pick up on people and sounds going on around the user.

Snap added a second microphone to the camera to help make conversations captured through the glasses easier to understand. (In the original version, you could hear the person wearing the glasses but sometimes not the other person in the shot.)

One issue the original Spectacles dealt with constantly was just how difficult it was to get the videos from your glasses to your phone. The process seems to work a bit better now, but it still requires photos to first go through Snapchat, as reported by TechCrunch.

Unfortunately, Snapchat is what’s holding Spectacles back. You can only sync your Spectacles to Snapchat Memories first before exporting videos individually or as one big Story to your camera roll. That makes it a pain to share them elsewhere.

The price for the new glasses? $149.99, $20 more expensive than the originals, but the new features do help to make up for the difference.

Will the new Snap Spectacles 2 take hold with users? Time will tell, but it’s very obvious that the company cares about their product line and there is already discussions of a more expensive version that includes an additional camera.

What do you think? Are Spectacles 2 something that is even interesting to you or is it simply a gimmick? Let us know in the comments below