Solstice of Heroes, Destiny 2’s new summer campaign, revisits the past with new missions and armor 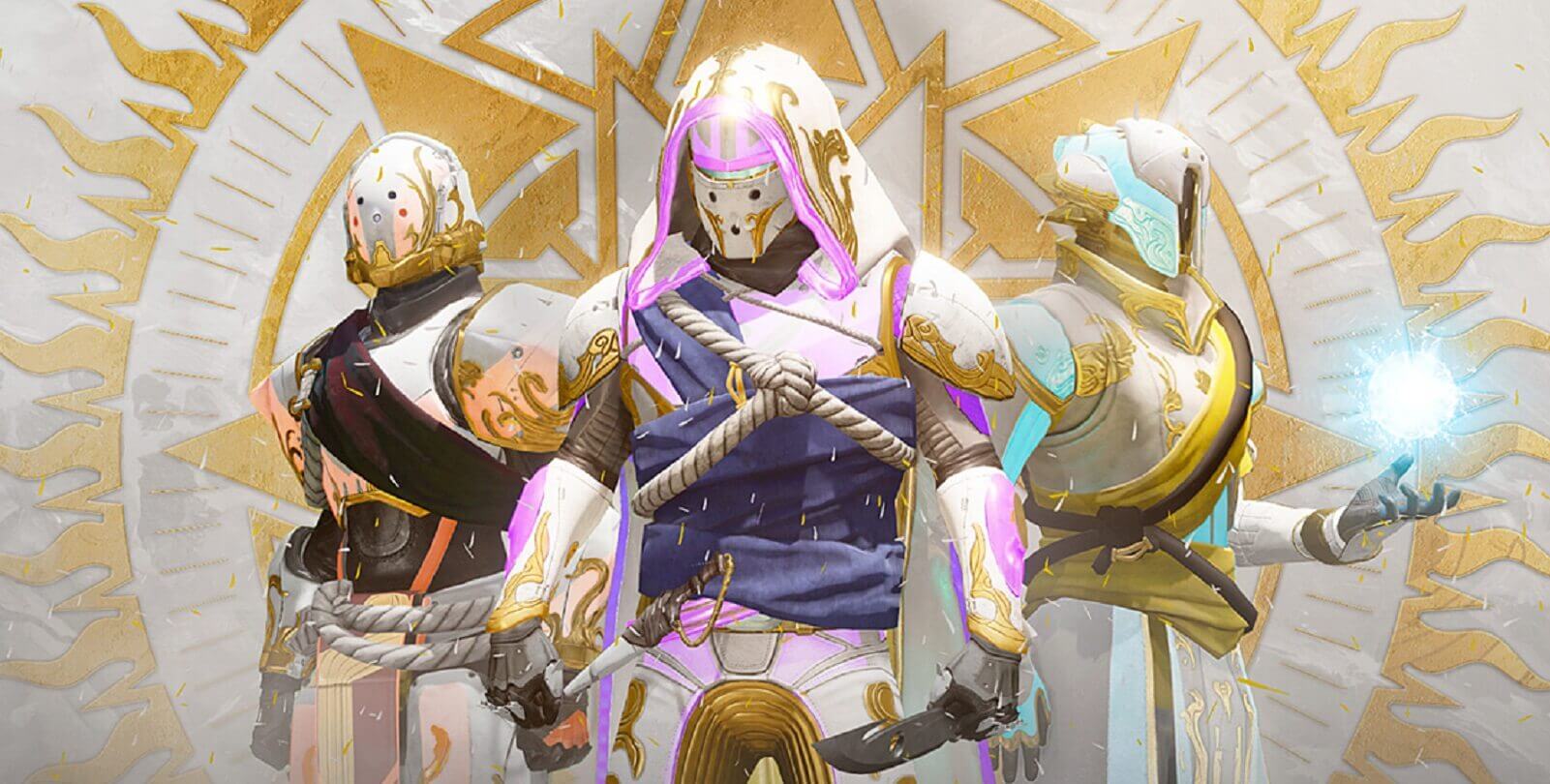 Coming up shortly after an update that included the addition of bounties and reworks on some exotic gear, Bungie is gearing up for Solstice of Heroes, the new summer campaign starting July 31. The new campaign will give Guardians the chance to revisit the past through original Destiny 2 missions and old-school gear.

These new/old missions, called Redux missions, will look at five different missions from the original campaign, Homecoming, Spark, Payback, 1AU and Chosen, while offering some unique twists. Completion of these missions, found in the Tower, will propel you towards creating another new addition being introduced, Solstice of Heroes armor.

This armor will first be dropped at 240 and is referred to as the Shattered set. It’s very similar to the armor your Guardian dons during the original Destiny 2 campaign. It looks kinda bummish, but that is ok, as you will work on challenges to upgrade the armor in both ability and appearance.

After you upgrade your Shattered set, you’ll receive the “Rekindled” set at Power 340 — with a new list of objectives. Once you complete those objectives, your reward is the “Resplendent” Armor Set at Power 400. One final group of objectives to complete, and you’ll unlock the Masterwork version of the armor set.

Moments of Triumph were also reintroduced back to the game, and the new summer event will be the only way to clear those completely, as it introduces five new objectives, through the form of bounties.

The Eververse is also getting some new stuff, with Solstice of Heroes-specific engrams available that you can earn from gameplay. According to the blog post, you will be able to collect three of these per character by completing event Milestones.

The Forsaken hype is real. Are you excited about the future of Destiny 2? Let us know in the comments.