Someone decided to recreate the sun in their living room – and it works!

Well, this is impressive. 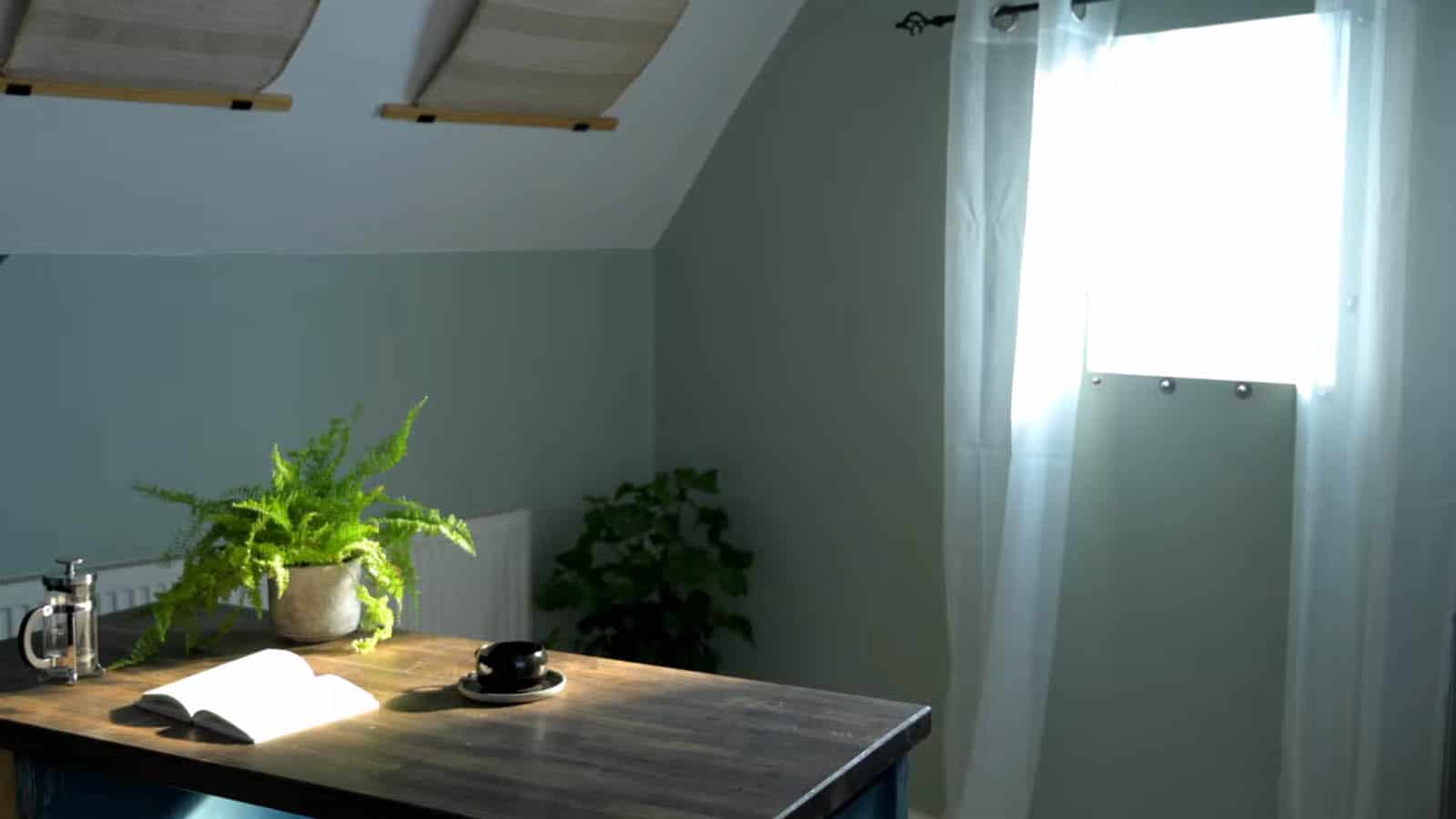 Let’s be honest, between pandemic-tracing apps that don’t even work, crazy elections, and ridiculousness like swarms of murder hornets, we’ve all needed something to make 2020’s closing months a little more bearable. Something to make the shorter days a little brighter and happier. Like, you know, the sun.

This is why it’s so fantastic that an incredibly clever person has managed to create an artificial sun in his room. Looking just like the real thing, it’s made out of recycled materials and could be a way to combat SAD (Seasonal Affective Disorder).

You are my sunshine

In this 24-minute video from DIY Perks, we’re taken through the various steps required to build this impressive visual. Take a look:

He finds ways to create the depth of a blue sky and make shadows that don’t change in size as you approach the light source. Personally, at that point, I’d have probably stopped and just made shadow puppets, but I’m easily distracted. Matt, the presenter of this video, obviously had a lot more determination and a much stronger sense of concentration than me.

The results are genuinely mind-blowing, especially when he shows how bright and impressive the lamp is. Even more so when he compares it to the rainy British weather outside. 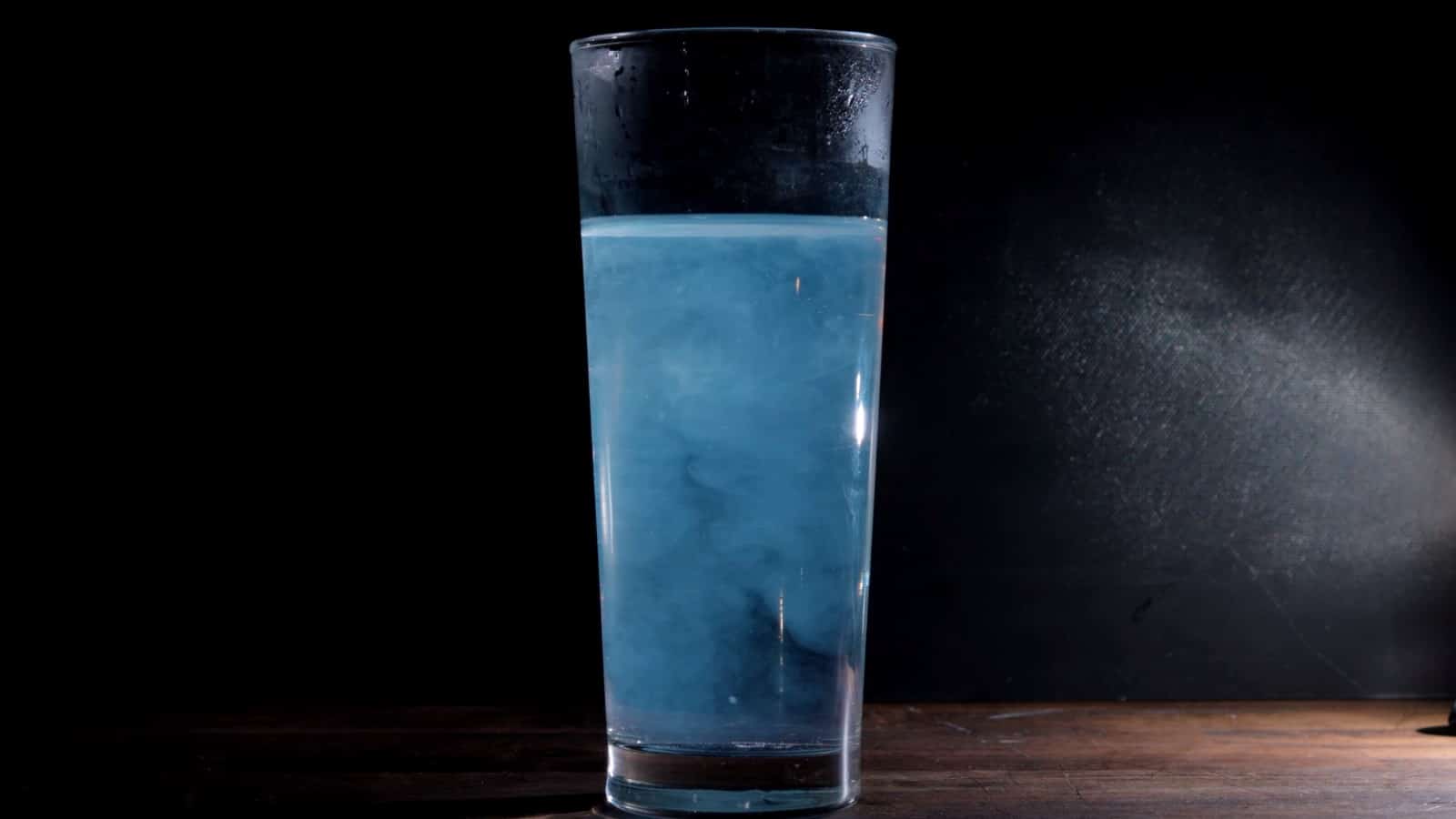 Surprisingly, this image is relevant.

Like other videos on the channel, the logic behind everything is broken down in a clear way that doesn’t patronize. I’d never heard of Rayleigh Scattering before watching this video, but I now feel like I could drop the term into a conversation with Bill Nye or Carl Sagan without making a complete fool of myself.

The scientific knowledge is then applied to everything he does, and the effects are shown at each stage to give a real understanding of every step. Honestly, if I had a spare satellite dish, an expensive water-cooling system, and a couple of glass panes to attach to one another, I might give this a go. Or at least try, before realizing I have literally zero manual skills. Especially not for something so clever.

You make me happy when skies are grey

While it might not be possible for everyone to put together, the effects are genuinely impressive. You could easily see this being used as a way to stave off the depression of winter. Putting homely touches to the finished product, like white curtains, just enhances the look. It really feels as though sunlight is streaming into the room, even though he switches it on in the middle of the night.

This isn’t the only cool thing to see on the channel. Other fantastic ideas include a smart mirror that doesn’t steam up in the bathroom, and an invisible PC/monitor combo that will send minimalist minds into overdrive.

What do you think? Is this artificial sun project you could see yourself doing? Let us know down below in the comments or carry the discussion over to our Twitter or Facebook.