The company has launched three missions so far this year with a fourth planned for today, January 28. 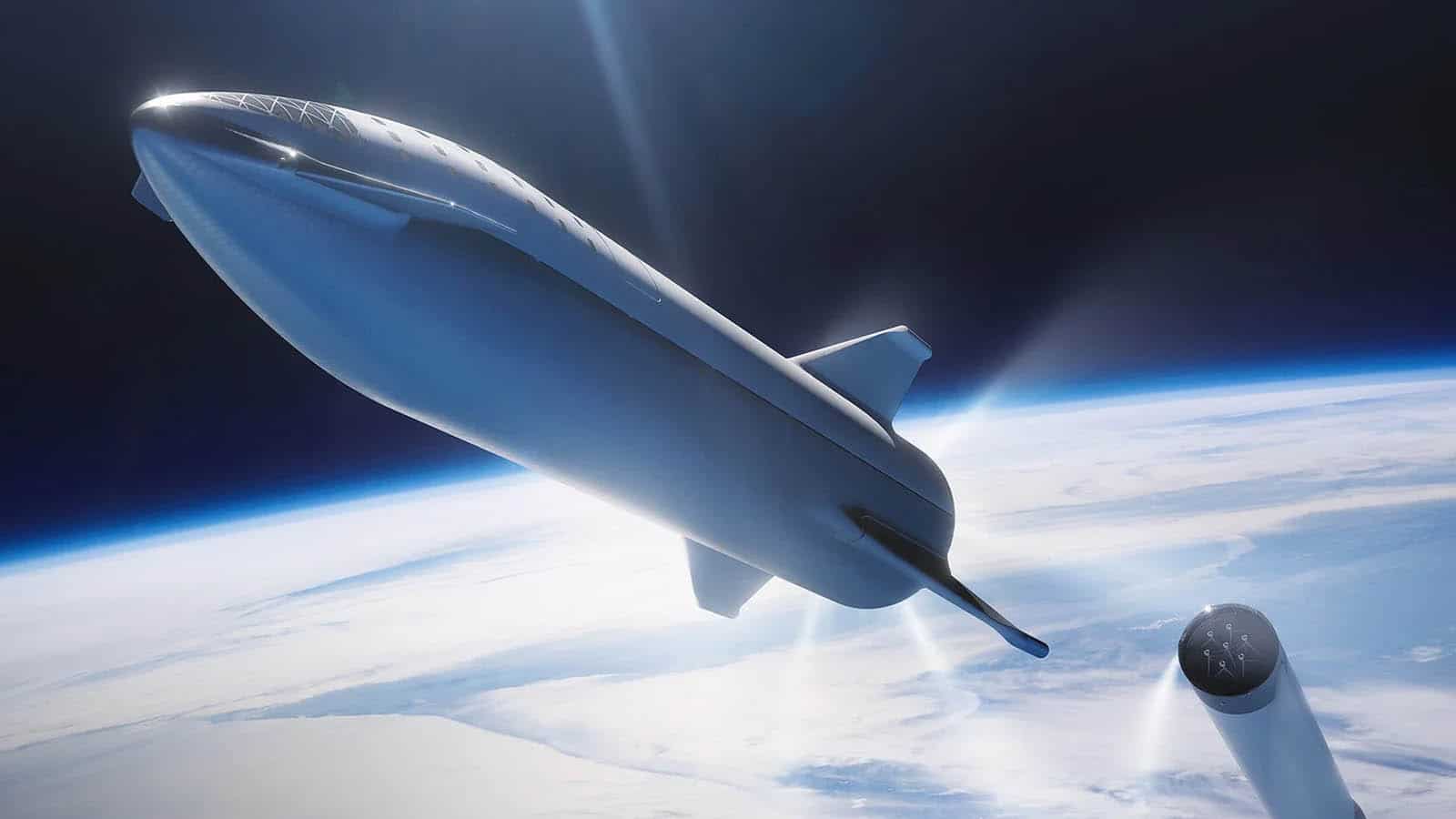 Elon Musk’s commercial space flight company SpaceX is gearing up for a busy year in 2022. The company currently plans to launch 52 total missions throughout the year, a substantial increase from 2021’s 31 mission launches.

According to The Verge, SpaceX’s ambitious plans were revealed at a recent virtual meeting of NASA’s Aerospace Safety Advisory Panel. “There’s an ambitious 52-launch manifest for SpaceX over the course of the year. And that’s an incredible pace,” remarked former astronaut and member of the panel Sandy Magnus.

SpaceX has its hands in several different pots when it comes to space travel. The company has contracts with NASA to transport astronauts to and from the International Space Station.

The company is also working on its next-gen rocket, called Starship, that will be used to land people on the moon and maybe even Mars in the near future.

But most of SpaceX’s planned launches for this year will be for the company itself. SpaceX is currently developing Starlink, a satellite internet company with thousands of satellites already in the sky. There are currently around 1,700 Starlink satellites in orbit with plans to expand to more than 30,000 satellites.

52 total launches throughout 2022 is a bold estimate from SpaceX and one that is certainly subject to change. Spaceflight is still very tricky and relies on many variables to succeed.

It will be impressive if SpaceX is able to reach its goal of 52 launches, but it won’t be the end of the world if that number isn’t quite reached. However, the company has already launched three missions this year with a fourth launch planned for today (as long as the weather cooperates).