It’s hard for me to put a finger on what’s missing. 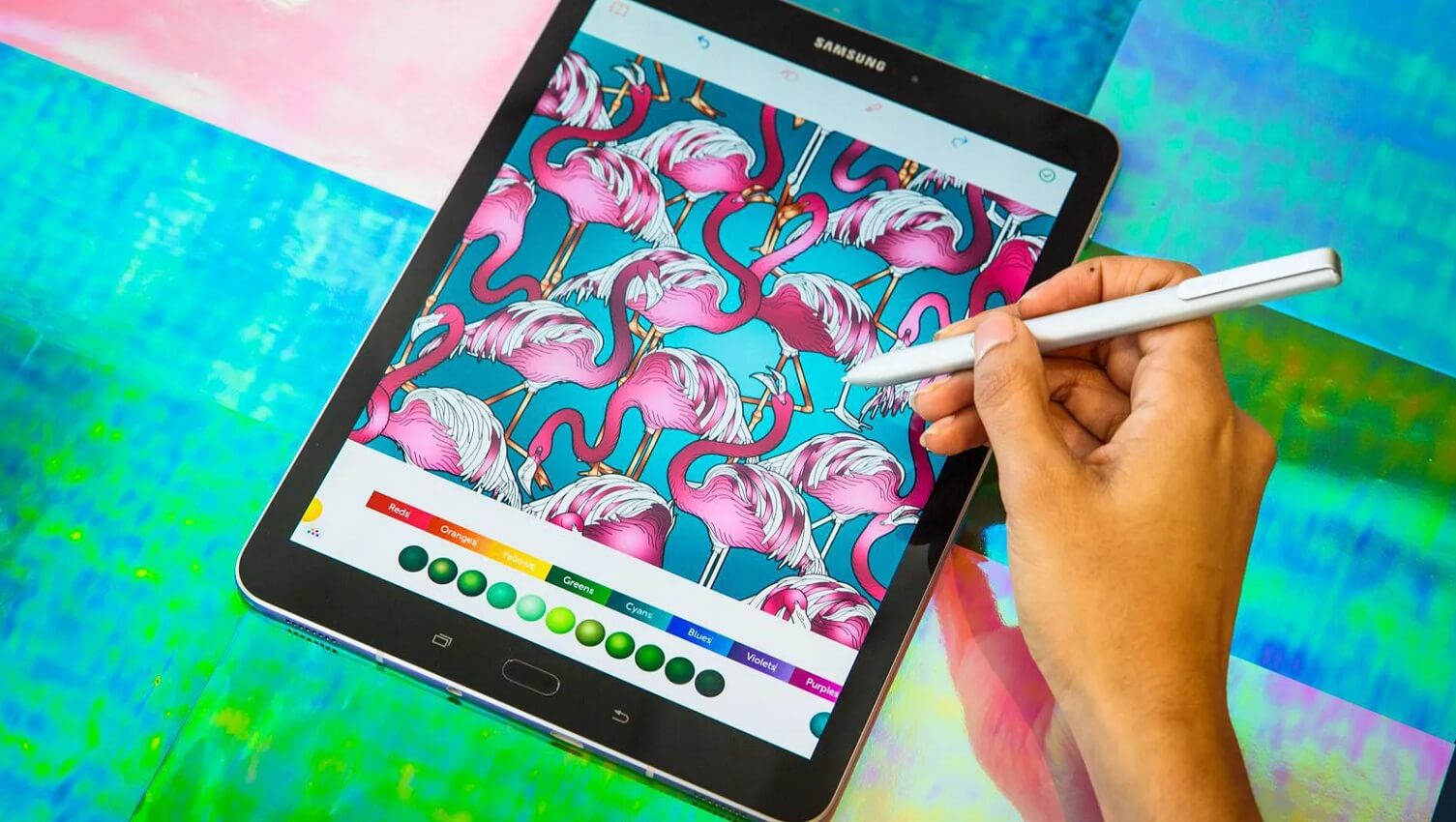 The rumor mill in mobile-land is never quiet, and there’s been a steady stream of new rumors regarding the Galaxy Tab S4. While details are still lacking, there’s still enough to gather an idea of the final device could be.

Here’s everything we could find about the Samsung Galaxy Tab S4.

Details of the look of the Galaxy Tab S4 were scarce until recently. With just weeks before its expected unveiling, we’ve now got leaked images from a couple of sources. Prolific leaker Evan Blass has shown us what the white version of the Galaxy Tab S4 looks like, with an upgraded S Pen and optional keyboard cover (image above).

Other images show the S Pen in a side by side comparison with the older S Pen and show the back of the white Galaxy Tab S4. These corroborate the earlier images that Android Headlines got hold of, which showed the Tab S4 in a variety of angles. 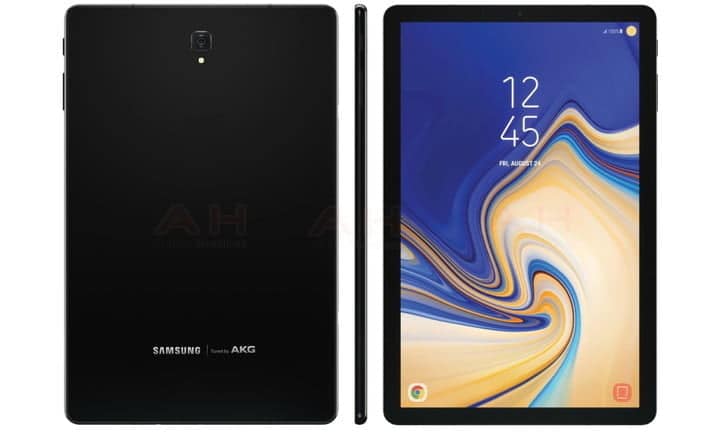 Considering the leak sources, we’re inclined to believe these are accurate. Not much appears to have changed from the Tab S3, with a couple of exceptions. The bezels have been slimmed down, and the home button has vanished. That suggests that the front-facing camera will be used for biometric locks, and no fingerprint scanner will be installed.

The Tab S4 is rumored to have a 10.5-inch display, and a 2560 x 1600-pixel resolution. We don’t know yet if the Super AMOLED screen from the S3 will carry over to the new device, but knowing Samsung it’s likely.

Some rumors have suggested that the Samsung Galaxy Tab S4 will launch in July, but we think that’s slightly too early. We’re looking to see the Tab S4 at the Samsung Unpacked event in Brooklyn, New York on August 9. It’s likely to be sharing that stage with the Galaxy Note 9 and the Gear S4.

No availability dates are known yet, but by basing it on Samsung’s usual timeframe following an unveiling, we say a late August or early September release is probable.

Specs on the Tab S4

Sammobile first spotted a benchmark listing for a device called the Samsung SM-T835, which is likely to be the Galaxy Tab S4. The latest reports from Sammobile confirm that the device is in the works after a Bluetooth certification document. This document specifically mentions the Galaxy Tab S4 by name.

The flagship Snapdragon 835 chipset is under the hood, and it’s likely that the storage and RAM will be slightly higher than the specs listed. There will be a 12-megapixel back camera and a 7-megapixel front camera that’s likely to be the biometric lock also.

It’ll likely run Android 8.0, but it might get Android P as the expected release date is very close to the official release of Google’s new operating system.

No leaks yet about battery size, weight or the official size of the tablet.

The Galaxy Tab S3 was $600 at launch (it’s still $500+ on Amazon), so expect it to fall somewhere in that range when the Tab S4 is officially launched. We’ll follow up with Samsung and let you know what they say.

In the market for a new tablet? How do you feel about the Tab S4? Let us know below.