No, it’s not ball-shaped. 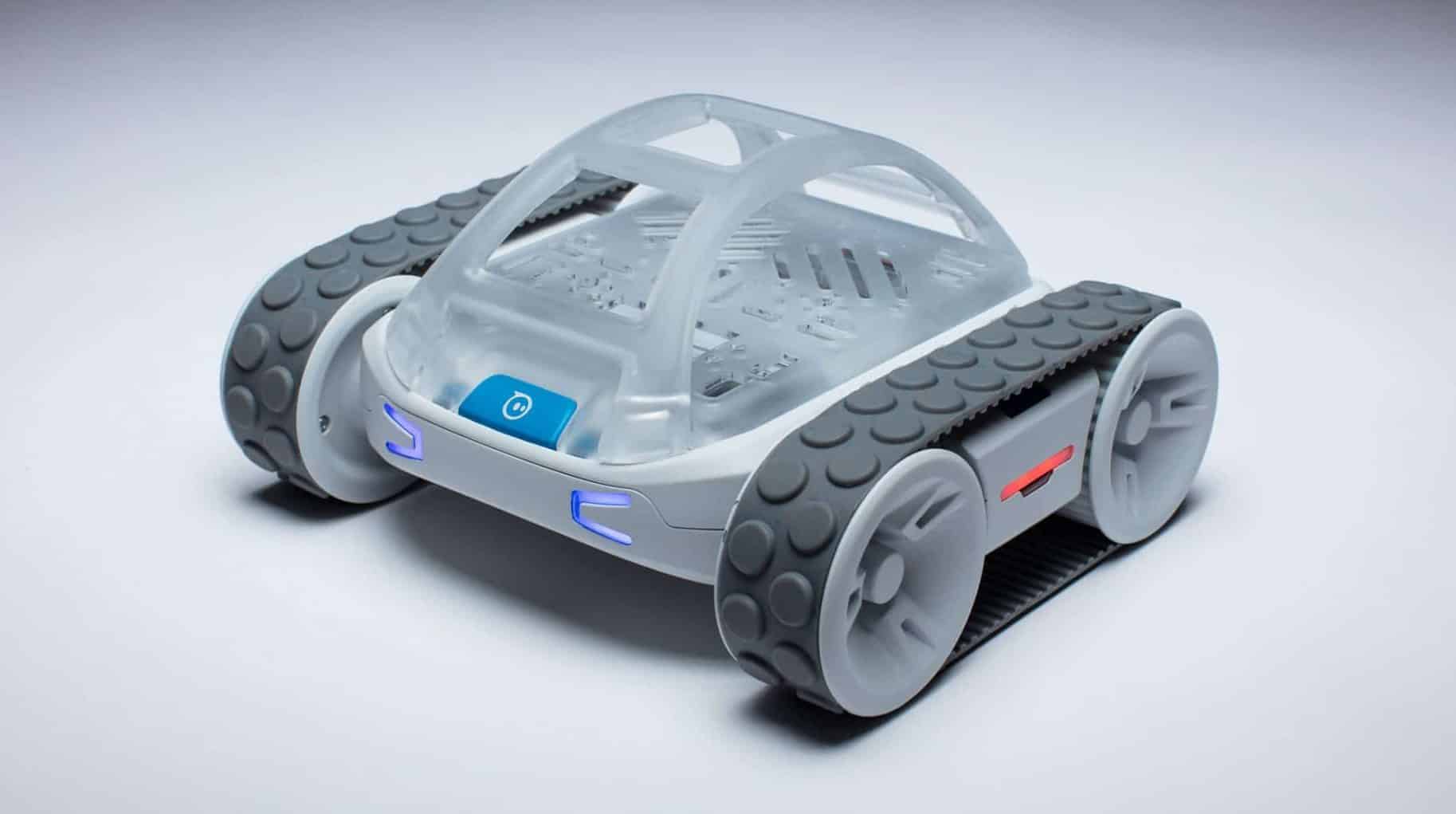 Sphero made its name with quirky, ball-shaped robots, some of which you’d immediately recognize from Disney’s Star Wars IP. The Colorado startup seems to want to roll away from both its ball obsession and lucrative licensing deals, pivoting to a focus on STEM education last year.

The RVR is a departure from previous products in all ways but one – it’s heavily focused on STEM learning and is programmable thanks to the Sphero EDU. It’s also extensible, making it the first robot from Sphero to let budding engineers and coders add devices such as development boards like the Arduino, and Raspberry Pi, or other accessories like webcams or extra batteries.

It’s got a huge range of sensors built-in for all your missions, with a color sensor, accelerometer, ambient light sensor, magnetometer, IR, a gyroscope and 10 individually-addressable LEDs included on the robot. A 4,000 mAh battery is removable so the six-hour runtime is easily extended with a fresh battery.

The Sphero RVR is available on Kickstarter

While Sphero has a history of self-financed devices, it decided to take to Kickstarter to launch the RVR. That decision was made in order to “get feedback and make sure we’re building the thing that people want,” according to Sphero’s co-founder Adam Wilson. The $249 RVR will be sold to early-bird backers for $199, which gets you a tracked robot that’s drivable right out of the box.

That’s only the beginning though, as the RVR can be programmed using popular coding languages such as Python and JavaScript, or using Sphero’s own EDU language. Sphero is partnering with SparkFun electronics to offer bundled kits which will include accessories such as cameras, GPS modules to further enhance the learning potential of the RVR platform.

RVR (pronounced Rover) is firmly aimed at tinkerers, hobbyists, and educators. If that sounds like you, head on over to the Kickstarter where you can pick one up for $199.

As always, crowdfunding campaigns aren’t a guarantee you’ll receive the promised product. Sphero does have a solid track record and is using Kickstarter for community feedback so you’re probably safe backing if you want one.

What do you think? Interested in an RVR? Let us know down below in the comments or carry the discussion over to our Twitter or Facebook.