You can now use Cortana to control Spotify on Xbox One 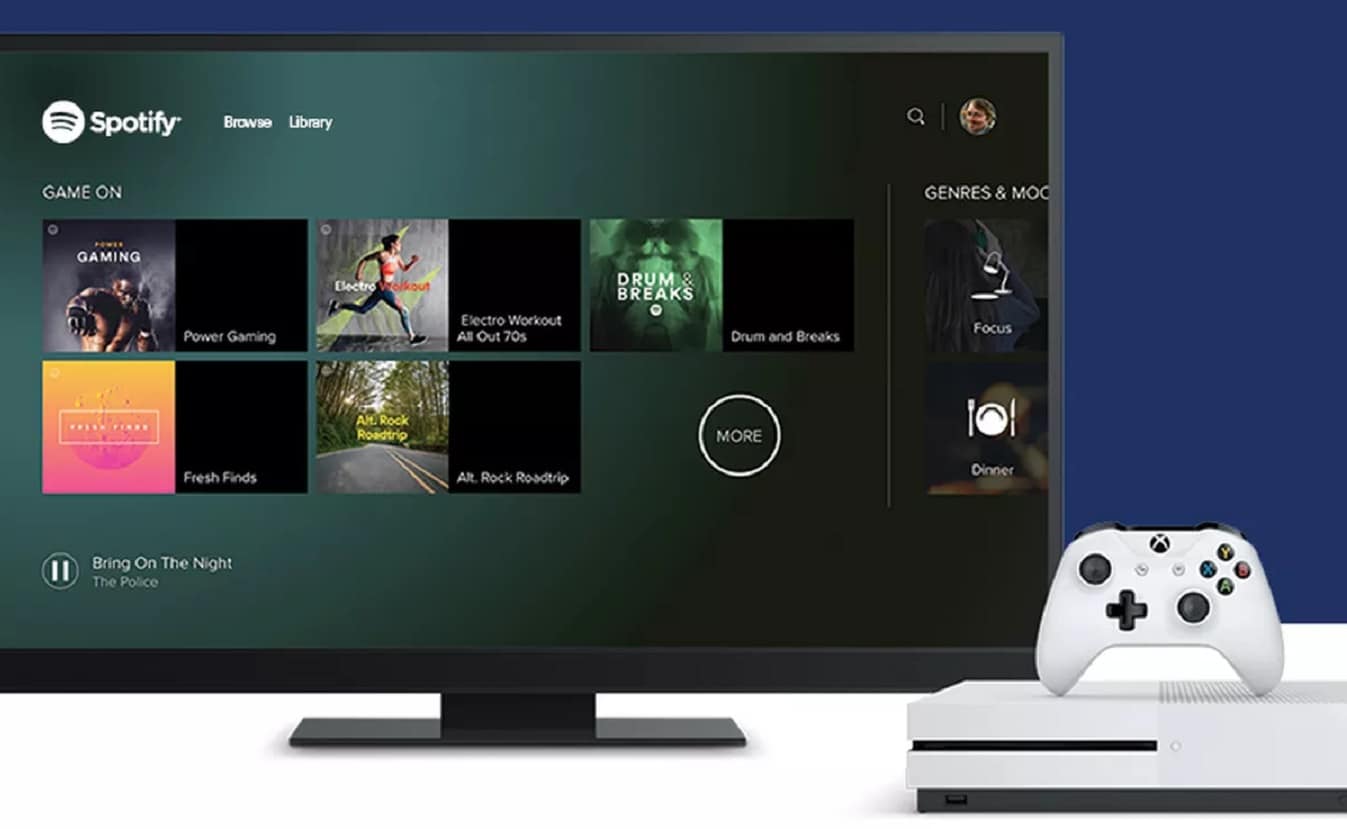 Spotify has been giving gamers the option of listening to their own tunes while gaming on Xbox since the middle of last year. Today, the Xbox One app is getting a pretty sweet update with the addition of Cortana voice control, alongside some new personalization features.

This is one of the first apps to take full advantage of Microsoft adding Cortana support to the console a few months ago. Now gamers don’t even have to exit their gaming session to control their music, they can simply bark at the digital assistant to do it for you.

More about the feature and other updates

This is a welcome change, which replaces the prior clunky way of using Spotify Connect via an app on your mobile devices to control your music while gaming.

For now, this update is only available for Xbox One owners in the USA.

The app has also received a facelift, with a simplified user experience that was designed to make it easier for Spotify users to access the “Made for You” hub, recently played songs and their music library.

Also added is better recommendations, that take into account your listening history so you’ll end up with a more personalized backdrop to your gaming.

Who will receive the QoL upgrades?

If you’re stuck for what to listen to, check out Spotify’s “Gaming Hub” where you’ll find carefully curated playlists to soundtrack your epic moments.

To get the update, head on over to the Microsoft Store on your Xbox and download the new version of the app. If you have automatic updates turned on, you should already be good to go.

What do you think of the update? Let us know down below in the comments or carry the discussion over to our Twitter or Facebook.