Starbucks and Uber Eats are teaming up to bring you coffee

Deliver that caffeine right into my mouth. 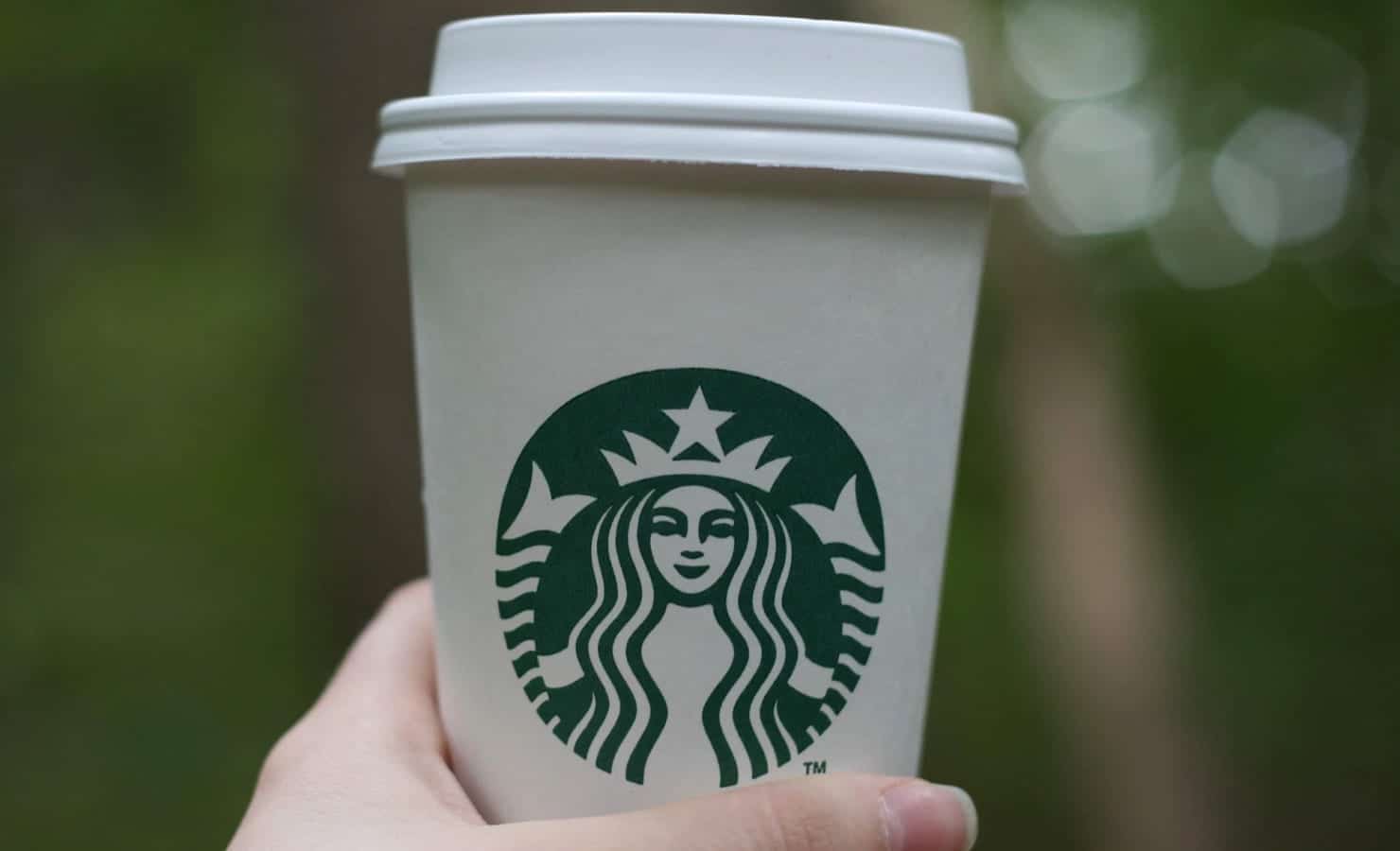 Soon, nearly 2,000 Starbucks around the country will be partnered with Uber Eats so you can get the coffeehouse experience in the comfort of your own home.

The Starbucks Delivers service had two pilot tests in Miami and Tokyo back in September. It appears to have been successful, as now it will be extending to almost a quarter of its company-operated stores in 2019.

This isn’t the first time (or place) Starbucks has delivered

Starbucks first got in the coffee delivery business in China, with a partnership with the online shopping giant, Alibaba. On-delivery service Ele.me with its 3 million registered ‘riders’ was a natural fit.

Now, the partnership has reached over 2,000 stores in 30 cities in China, in only three months of working together.

Coffeehouses and other restaurants inside of supermarkets are big business in the Asian market and collaboration with Freshippo putting two Starbucks “Star Kitchens” inside. This is the first time a retail brand has had a dedicated back of house presence inside Freshippo. I wonder if they have robotic baristas?

All the lessons learned in the Chinese market will hold Starbucks in good stead for the future roll out in the USA.

Starbucks also has plans to put its Nitro Cold Brew in every company-operated store by the end of 2019, due to consumer demand. Starbucks-branded products for the Nespresso and Dolce Gusto platforms are also going to be turning up on supermarket shelves in the coming months.

With Uber working towards a target of covering 70-percent of the U.S. population by the end of 2018, this partnership should provide the boost to go past that mark in the New Year. The battle for food delivery supremacy is hotting up, with Uber Eats surpassing market leader GrubHub in 15 of the 40 biggest cities.

What do you think? Plan on using the service? Let us know down below in the comments or carry the discussion over to our Twitter or Facebook.