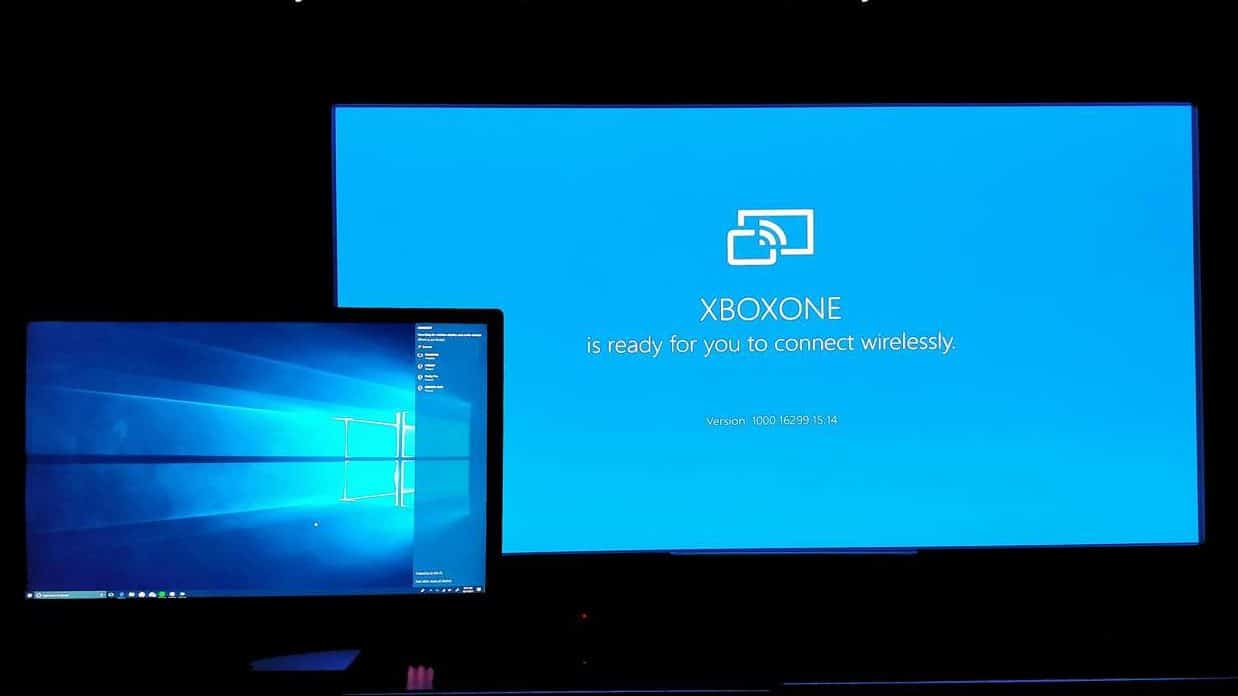 You’ve been able to stream Xbox games to your PC for ages now, but why would you? The Xbox is perfect for couch gaming, who wants to sit in a shitty $20 office chair and stomp noobs on Halo when they could stretch out on their comfortable leather Lay-Z-Boy?

Now, however, the reverse is possible, with Microsoft opening up the ability to stream your PC games to your Xbox One console, just like Steam In-Home Streaming works. You can also cast your Android screen to your Xbox, if you want, or use your Xbox as a presentation tool.

The Wireless Display app for your Xbox One is what you need to make the magic happen, which uses Miracast to connect your PC to your Xbox One. Then you can cast your PC screen to your Xbox One using WinKey+P, just as if you’re using a projector. There are different latency settings depending on if you want to watch a movie or play one of your Steam titles on your Xbox, and you can use your Xbox controller to control your PC, either as an emulated mouse or as a controller in-game. You won’t be able to stream protected content like Netflix over the Wireless Display app, but why would you when the Xbox has a native app with HDR support?

This type of functionality started on the Surface Hub

The ability to project from a PC to another Microsoft device started on the Surface Hub, where you could open documents on a laptop, project your screen to the Surface Hub, make edits there, then it would save on the original laptop.

Unlike the Surface Hub, which lets you use the touchscreen, keyboard, mouse, and stylus to control the other device, the app for Xbox won’t work with anything other than the controller. Maybe in the future, you’ll be able to connect a keyboard and mouse and control your PC remotely, using the keyboard and mouse support that was added late last year for some games.

Until then, the ability to stream games and gain the other Miracast functionality that services like Roku and Chromecast already have definitely adds to the Xbox’s utility as an entertainment hub.

What do you think? Plan on using the feature? Let us know down below in the comments or carry the discussion over to our Twitter or Facebook.