Frustrated with Tesla and its lack of customer service, one Model S owner fixed his car by himself

Tesla takes good care of owners who are still within their warranty period, but seems to abandon them once it runs out. 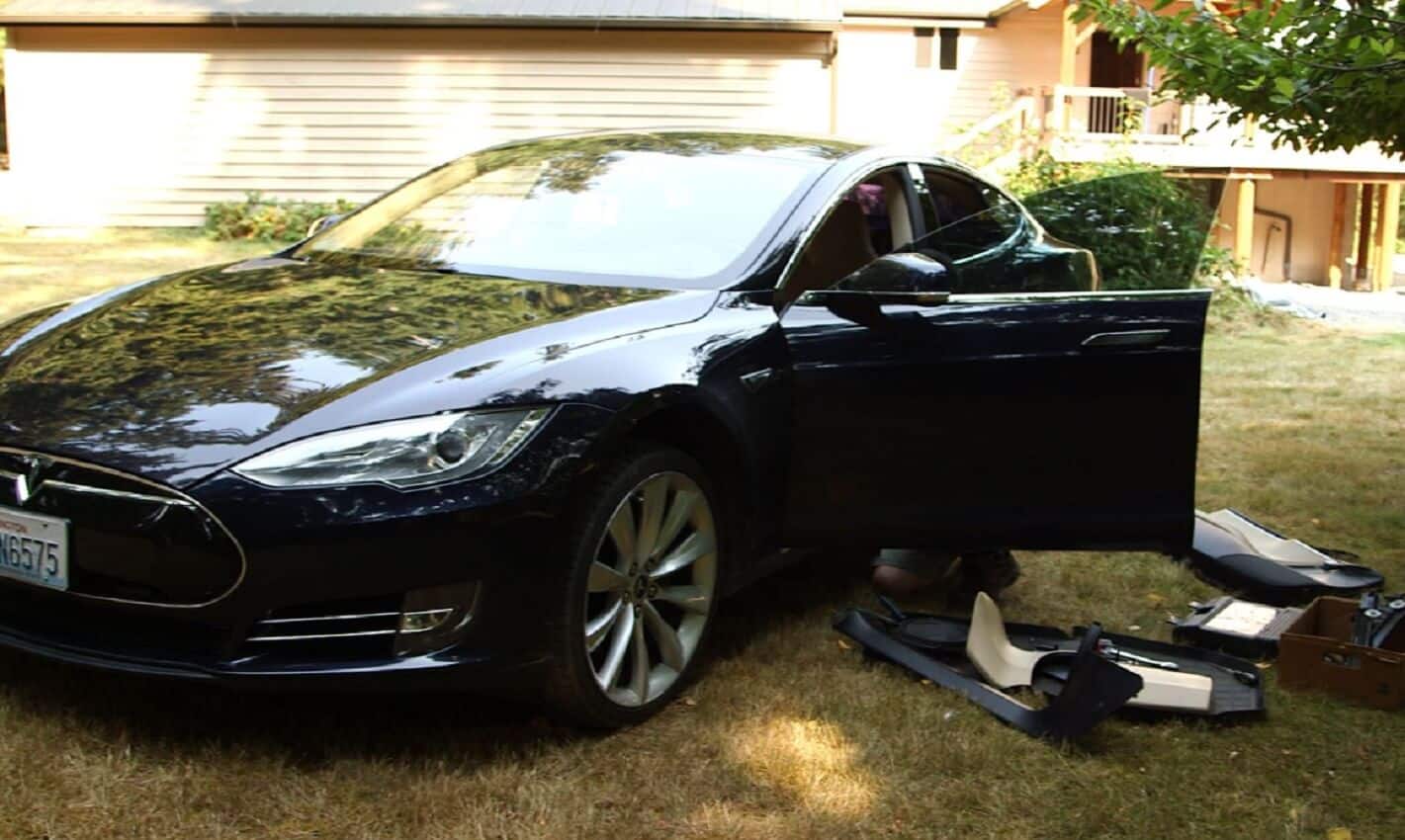 Some of the original Tesla vehicles are now out of warranty. Unfortunately, because the company is so new, finding and having replacement parts readily installed can often prove difficult and expensive. One early Tesla Model S owner, tired of jumping through the hoops to get his car serviced, decide to do it himself. What he found was pretty interesting, according to CNBC.

Greg Furstenwerth pre-ordered his Model S and in 2013 became one of the first Telsa owners in Hawaii. Early on, Furstenwerth said Tesla was all about providing great customer service.

Tesla used to call me. They’d tell me, ‘hey we noticed that there’s something going wrong with your car.’ Or when I had my flat they did their courtesy roadside service. They really took care of me, actually, as an original preorder.

Things went downhill once his Tesla warranty ended, however. “But as soon as I exceeded my warranty, the interactions all went away. I was treated like I didn’t really own a Tesla,” he says.

When Furstenwerth needed service on his vehicle, things got even more troublesome. With the nearest Tesla service station far away, Fustenwerth hoped to find a third-party to perform the maintenance work. Unfortunately, he found few who could fix a Model S. Finding parts also proved difficult since Tesla doesn’t make spare parts, diagnostic tools, or repair manuals readily available.

Eventually, he found parts at some small suppliers online. At one point, however, Furstenwerth thought about destroying his car rather than find a way to get it fixed, as his likely costs exceeded $14,000 at this point.

Then he opened it up and discovered the car wasn’t hard to work on.

Because of his discovery, Furstenwerth is now thinking about helping other out-of-warranty Model S owners.

I want to see Tesla wildly succeed. I have no problem with them being vertically integrated, and running things the way they do for cars that are in warranty. But if they want to get in the mass market, unless they’re gonna run every single service center in every single small town, there’s no way it’s acceptable to have people for minor issues drive and kill an entire day to go to the service center, just for some free Keurig coffee.

While it’s great to hear one person say that working on a Tesla is just like playing with Legos, I doubt that’s the case. Regardless, it’s nice to see that because of this guy’s journey, it might get easier for other Tesla owners to get service on their out of warranty vehicles.

A better solution: Perhaps Tesla should make it easier for owners to find parts and get repairs done. Tesla ownership shouldn’t end once the warranty ends, right?

Here are some of the headlines about Tesla making the news recently: