The best tech to buy with your economic stimulus check 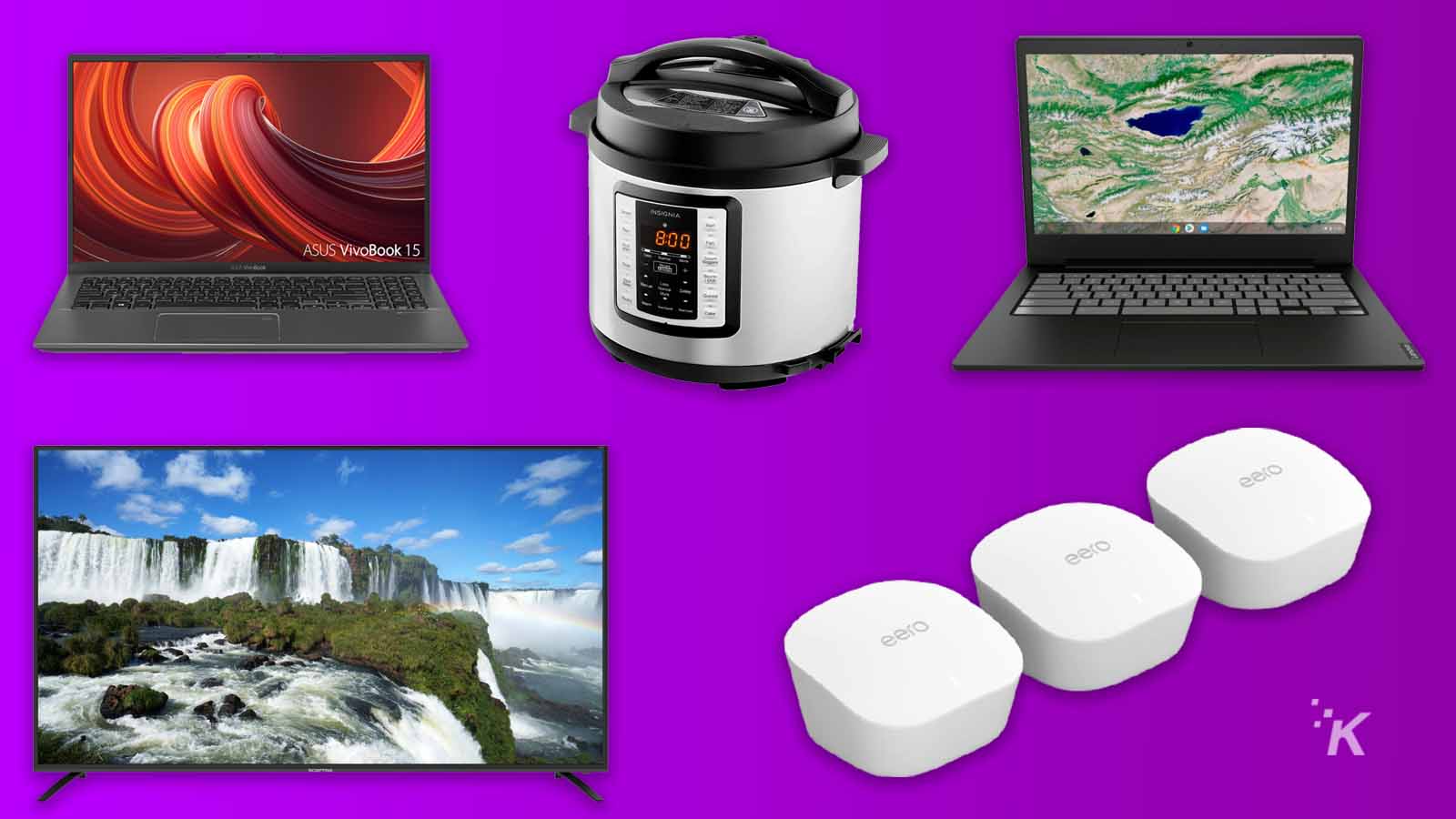 Economic Impact Payment checks start going out this week (some people received them last week), the first time the government has handed out such a payment since the Bush-era stimulus checks, the efficacy of which is still up for debate. So what are you going to do with your stimulus check?

$1,200 (the most common amount the be received, though does vary on IRS filing status and dependents and wages earned) is both a lot of money for some people, but also an insulting pittance for those same people. Median rent in the United States is $1,500 a month. Most of the people who receive these checks either don’t need them or need much, much more.

Even though unemployment is the highest its ever been, this is still America and there are still sales on television sets and varied technology items. Businesses are trying to stay in business, while simultaneously furloughing their employees. A $1,200 check, since it won’t pay rent and will likely be supplemented by unemployment benefits modifications that result in higher unemployment checks, is either going to be used to pay down debt, spent frivolously, or saved.

This list is for those of you planning to spend it. I’m not here to judge. Though if you search GoFundMe for “Restaurant Workers Fund” (a large group of unemployed are restaurant and hospitality workers), you can find hundreds of pages set up to support laid-off workers. So before you purchase a new TV or Xbox, perhaps drop a few dollars into one of these fundraisers. If not for your charred black hole of a soul, do it for the hardworking people you ignore every time you eat out. 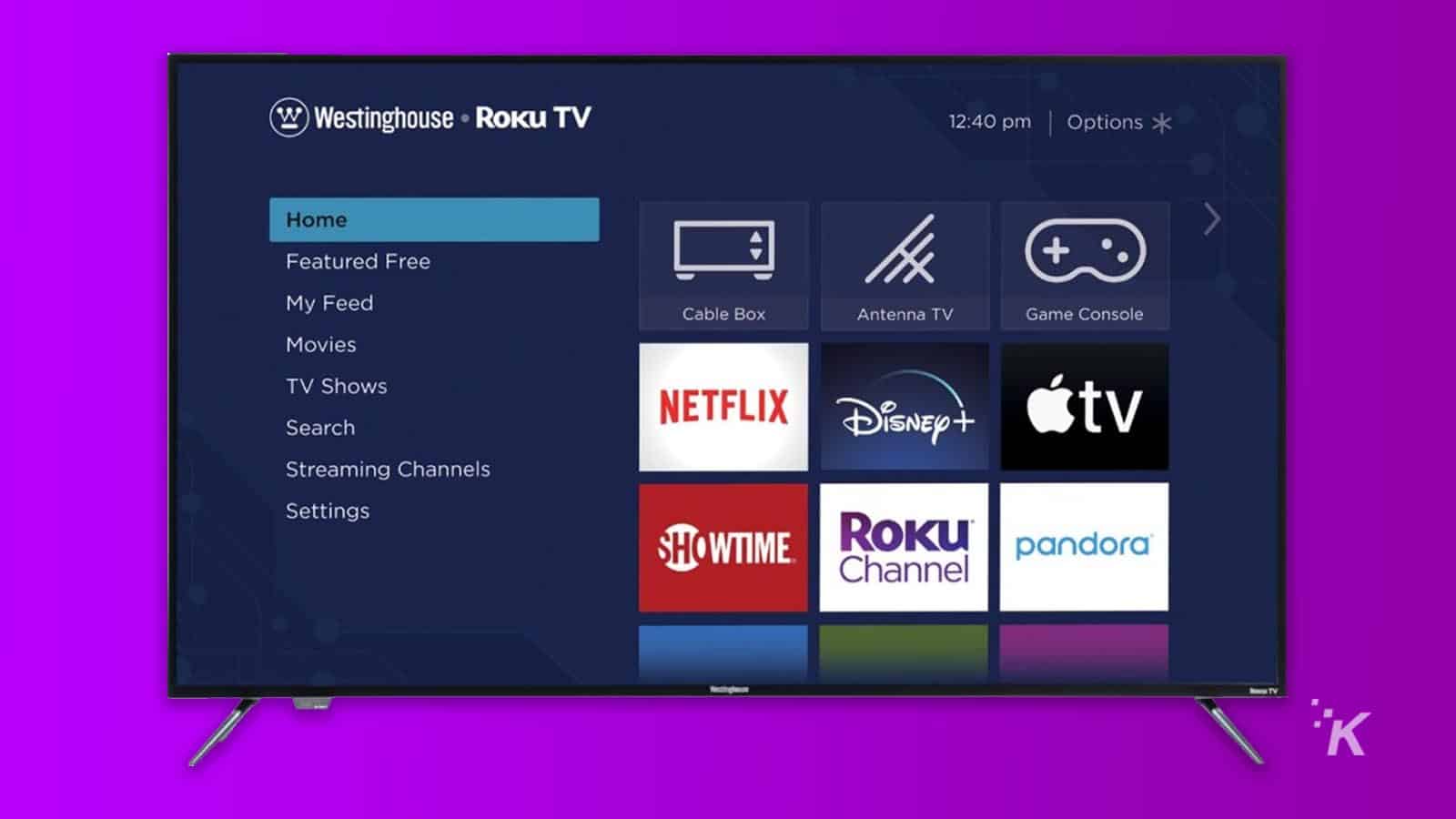 The first thing that people generally spend government money on is television sets. While I have no statistical proof of this, that’s exactly what I did with my Bush check. This Westinghouse 58″ 2160p 4K UHD with HDR and Roku is on sale for $279. That leaves plenty left over for you to make an extra car payment, donate to a local school or spend on take-out.

A bigger-ass TV and Google Home 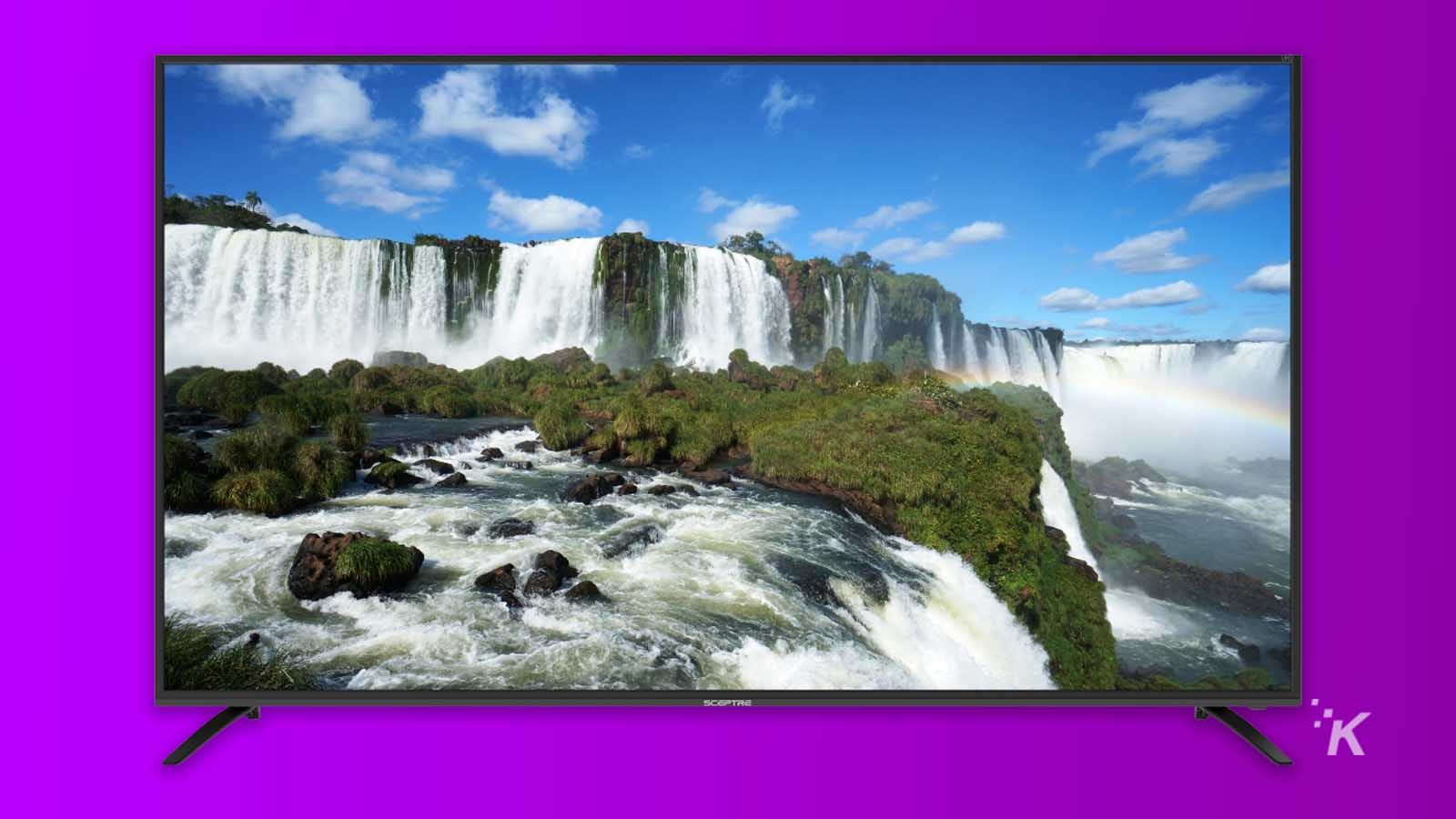 If 58-inches isn’t big enough to stimulate your stimulus check spending, how about 65″? This Sceptre 65″ 4K UHD LED TV comes bundled with a Frozen 2 book and Google Home. Watching the world crumble is much slicker in full 4K UHD. 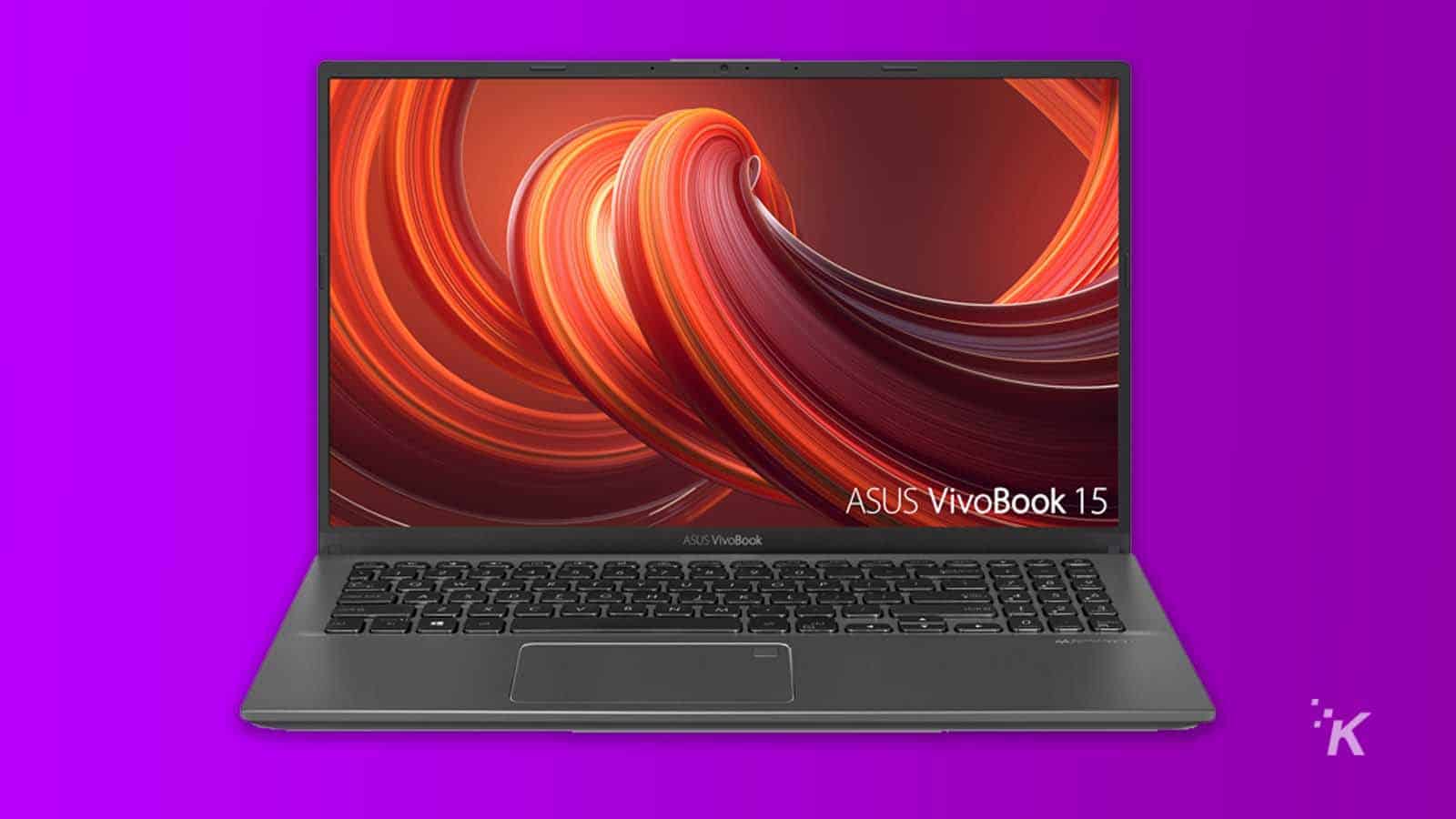 There are jobs out there. Tons of jobs, and not just front-line or grocery jobs. Sure, Walmart and Amazon and other companies are hiring hundreds of thousands of workers but one thing this economic shut-down has shown is that most of the traditional office jobs can be done remotely. There are tons of companies hiring for work-at-home jobs. This ASUS VivoBook with a 128GB SSD drive and an AMD Ryzen 3 processor, on sale for $299 at Walmart, is a competent machine for getting started in the new economy.

A Chromebook for the kids 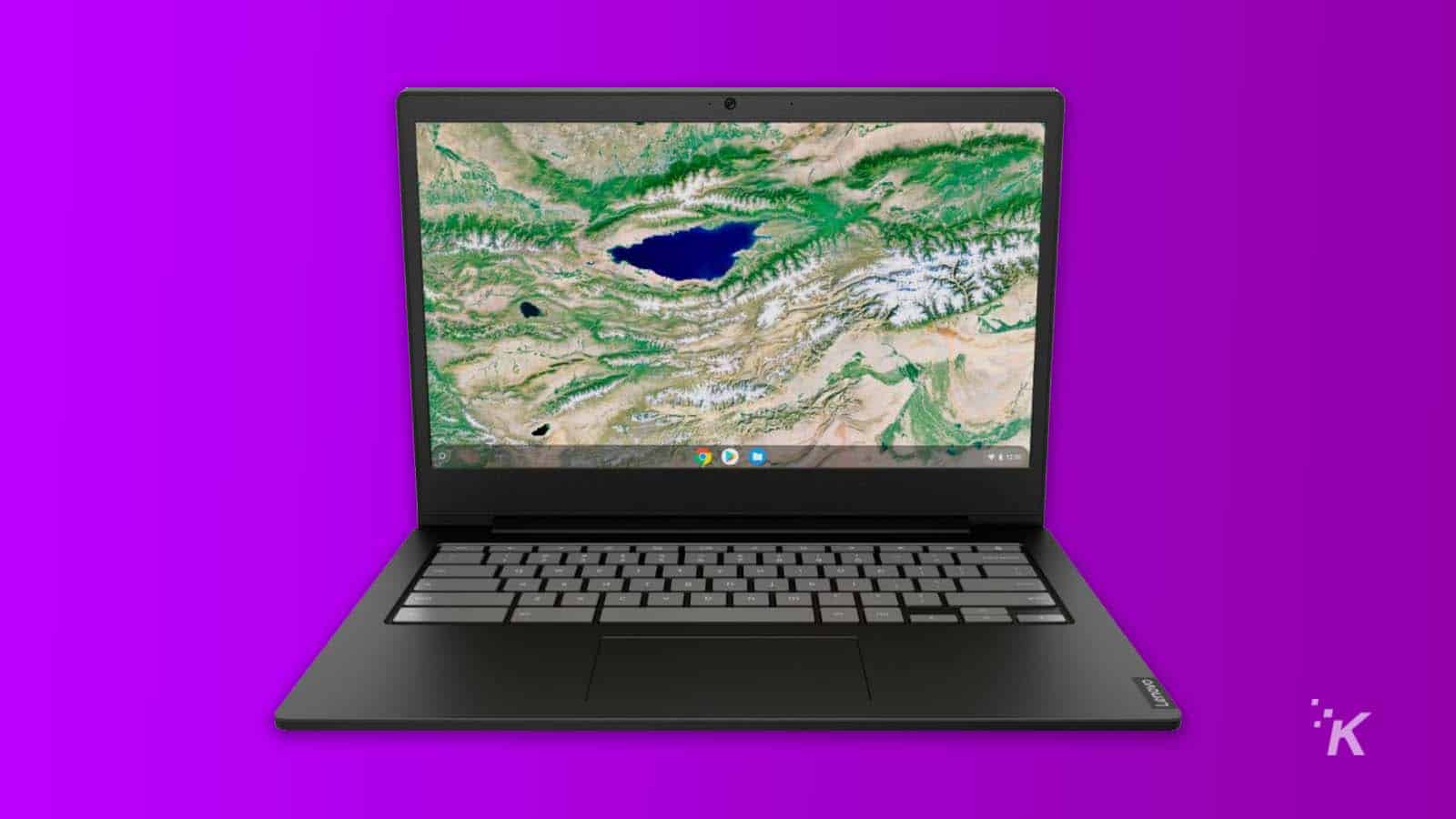 Chromebooks have their place in the world, and IMO that place is as a learning machine for the millions of kids also now working at home. Online learning isn’t easy for many kids because they just don’t have the equipment. While schools are trying to provide as much as possible, a stimulus check can help provide the rest. This Lenovo 32GB eMMC touch-screen Chromebook is $299.99 and a great way for kids to get online and get to learning. 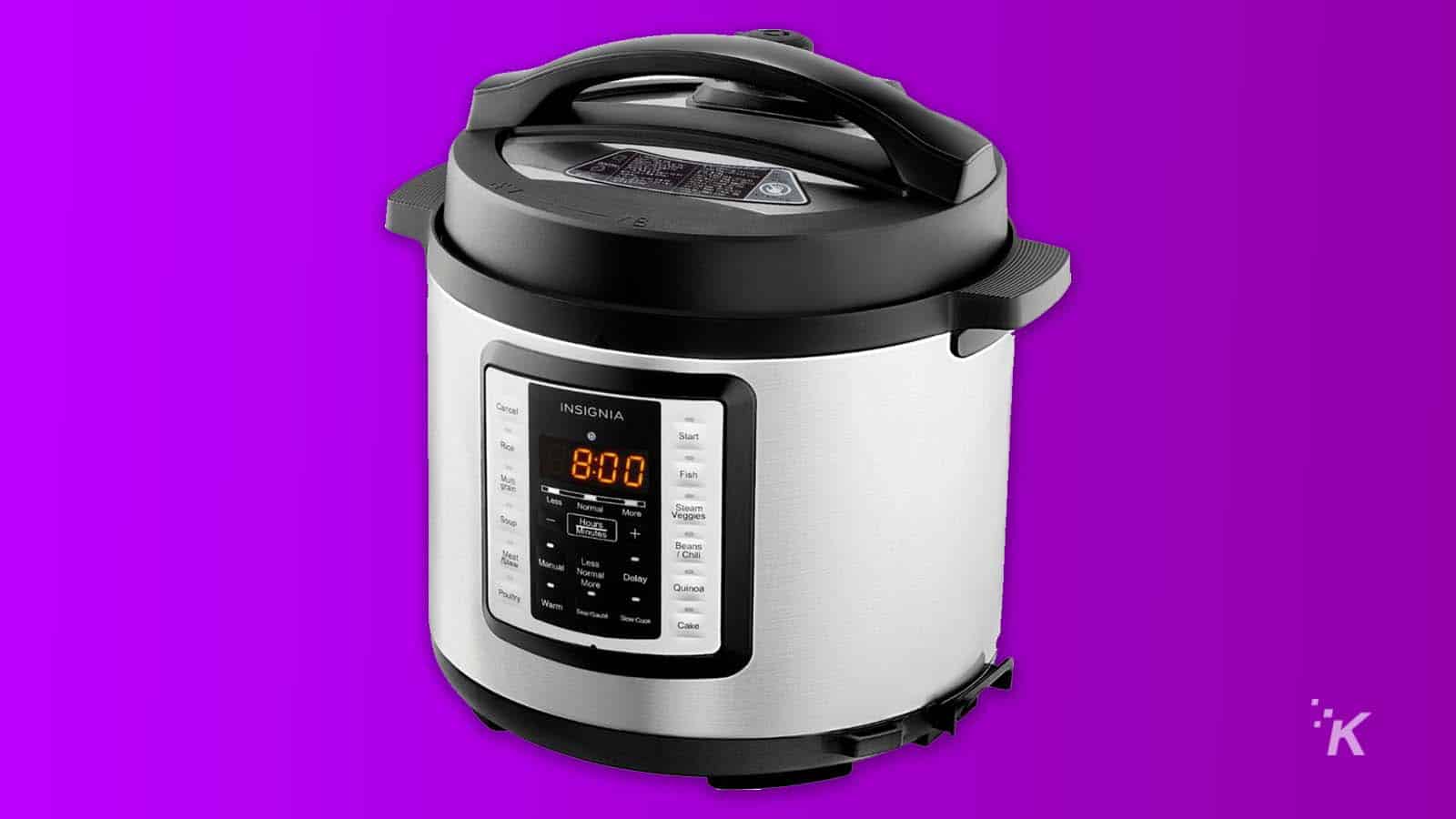 We’re all trying to make food go further right now (if we’re not hoarding it) and one of the best ways to do that is with an Instapot, or in this case a Best Buy store brand (Insignia) Instapot. It’s on sale for $49.99 right now and is a great way to drag out a package of chicken, veggies and half a bag of rice by just pressure cooking it all then slopping it in a bowl. At least, that’s what I do. You might actually want to use a recipe. Mish mosh is my favorite food.

More Wi-Fi for your Wi-Fi 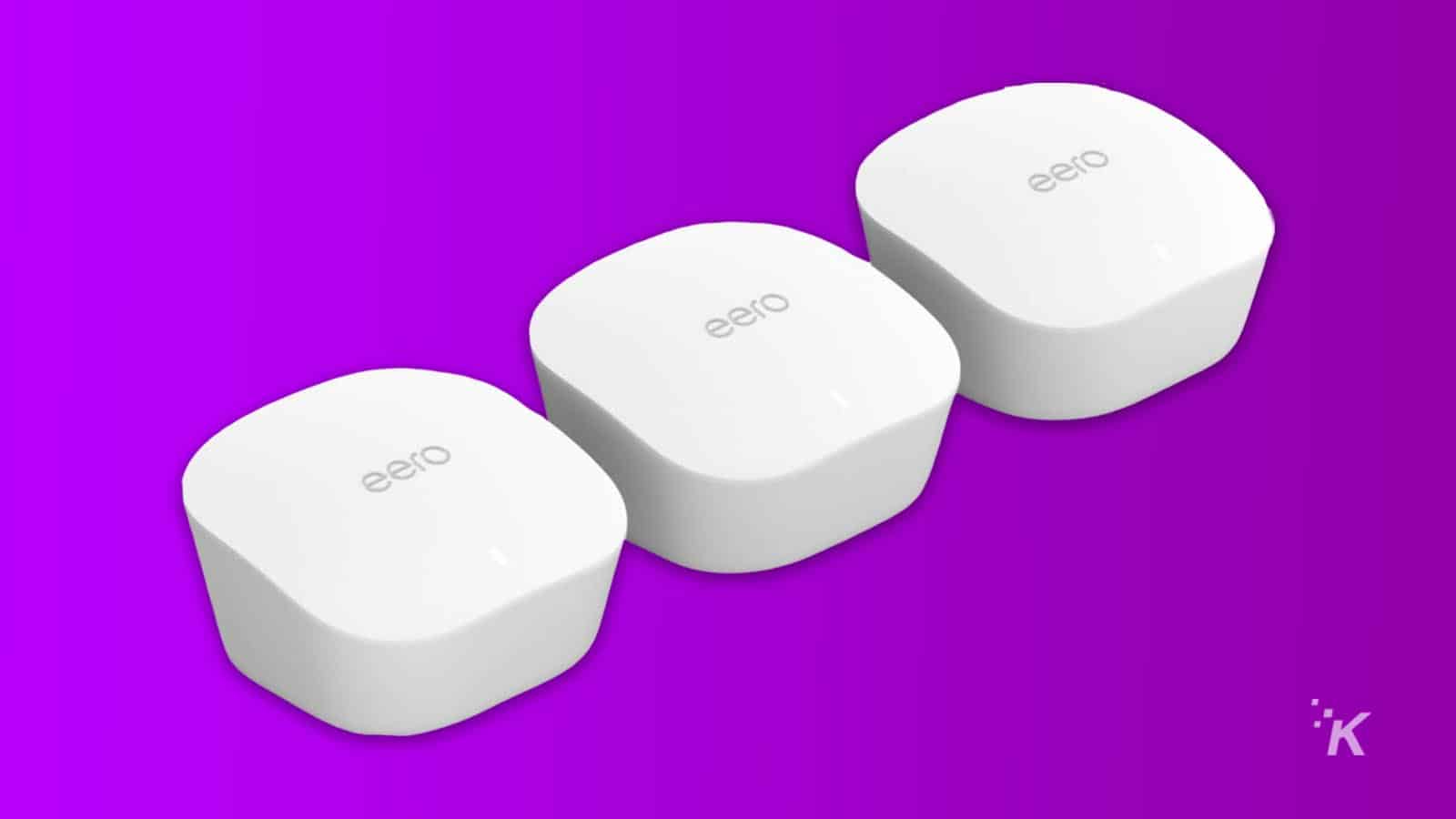 If you are fortunate enough to be working at home, with your significant other, with your kids and pets, then you might be struggling to keep a solid Wi-Fi connection. While the internet hasn’t crashed (yet), your home Wi-Fi might be struggling due to the extra load. If you drop a cozy mesh Wi-Fi blanket over your home, that issue should disappear. The eero dual-band mesh Wi-Fi system is on sale for $199.99. That way, when you are trying to get work done in the one quiet place in the house (the corner of the attic), your kids and pets can stream Netflix without you worrying about losing a signal in your hidey-hole.

Some of this might be considered in bad taste (suggesting things to purchase while unemployment skyrockets and the economy tanks), but it’s reflective of a society and economy that thrives on both irresponsible spending and taking advantage of deals at a time when the economic picture is shifting like Willam trying to see the schooner.

Based on just walking by the cardboard recycle bin at my apartment complex (on my outdoor quarantine break), there is no shortage of new TV boxes, appliance boxes and laptop boxes sitting out for pickup right now. Before you spend your stimulus check on new tech though, be sure to tip the hell out of your food delivery driver, support independent artists, and donate to buy PPE for front-line workers. Let’s stimulate the economy by keeping enough people alive to justify having one.

What do you think? How do you plan on spending your stimulus check? Let us know down below in the comments or carry the discussion over to our Twitter or Facebook.