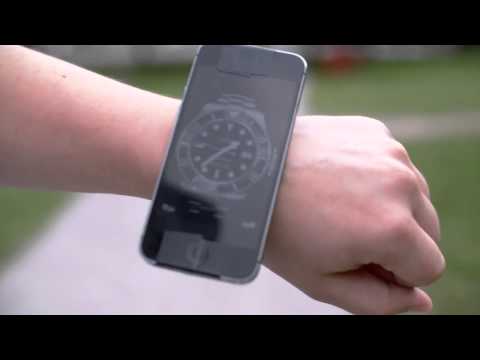 It’s been a while since I’ve done one of these. Things have been going well here at KnowTechie. Just signed a syndication deal with UPI.com, which means my content will be placed in front of 4M users a day. So yea, that’s what I’ve been up to. Let’s see what’s going on today in the news:

Dozens of Websites “Slow Down” in Net Neutrality Protest Today

“Netflix, Reddit, Vimeo and dozens of other Internet companies are holding a symbolic “slowdown” today in protest of Federal Communications Commission Chairman Tom Wheeler’s controversial net neutrality proposal. Twitter was a last-minute addition to the roster of sites which are holding the protests of the FCC proposal, which would allow broadband providers to charge companies like Netflix for prioritized, fast-lane access to consumers.”

“There are plenty of reasons to be skeptical of the just-revealed Apple Watch. Who wants to use a touchscreen that tiny? Why would I want to send my heartbeat to my friends (a real feature of the watch emphasized in the product’s unveiling)? Why should people who aren’t titans of finance spend $349 on a watch?”

News Disrupters: The New Breed of Journalists Striking Out on Their Own

“Who needs a boss anymore? The latest vogue in journalism is to leave cushy jobs at established news organizations-or else establish an autonomous power center within one. In the spirit of Walt Mossberg and Kara Swisher”

Late to watches, Apple set its own a minute early 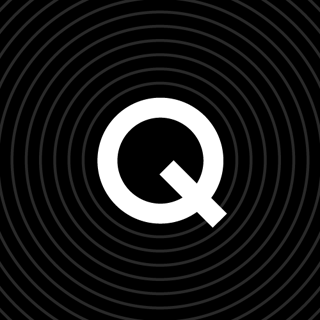 “In making a watch, Apple enters the rare industry that can match its own obsession over detail. That was immediately clear in the time Apple chose to display on the device: nine minutes past 10 o’clock. The subtle implication: Apple is ahead of its analog competitors, which typically set their watch faces in advertisements and other public displays to 10 past…”

“Facebook is trialing a new feature that lets you schedule the deletion of your posts in advance. A handful of users noticed the feature in the Facebook iOS app earlier this week, and we reached out to Facebook to seek clarification.”

Finally, a Robot You Can Run Over in Your Car

“Researchers at Harvard and Cornell have designed a robot that can withstand fire, water and the business side of a Subaru, offering levels of resiliency that couldn’t possibly ever come back to bite humanity. The thing is not pretty.”

Inside Apple’s Live Event Stream Failure, And Why It Happened: It Wasn’t A Capacity Issue

“Apple’s live stream of the unveiling of the iPhone 6 and Watch was a disaster today right from the start, with many users like myself having problems trying to watch the event.”