Is the death of the smartphone on the horizon?

The same technologies that made smartphones amazing are slowing making them obsolete. 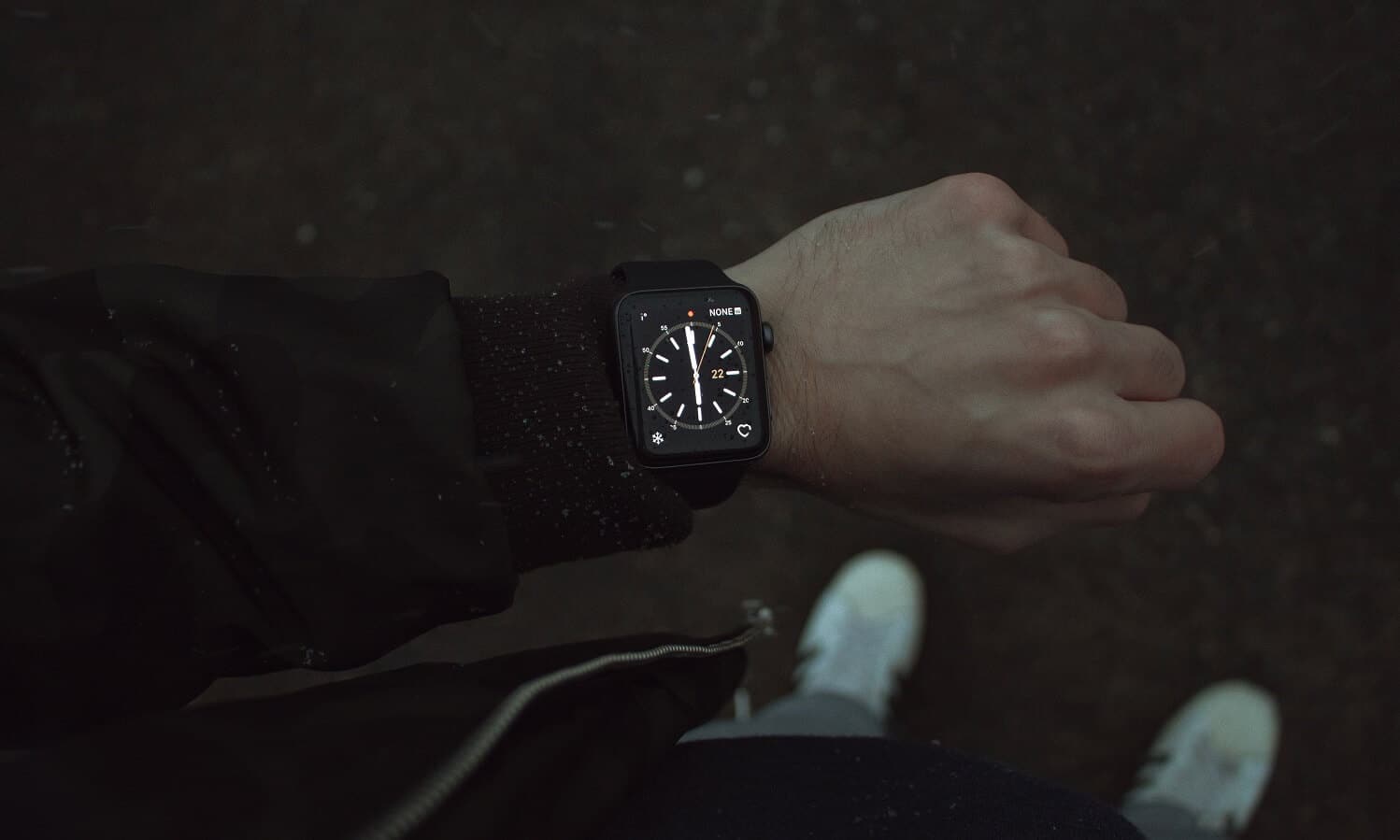 The smartphone, as we know it, is going to die. It may not be today; it may not be tomorrow; it may even be 10 years from now — but the smartphone is living on borrowed time. You may not want to hear it, and it can be unsettling to imagine. The good thing is that we have had a couple decades of good times with smartphones and we can rest easily remembering the good times.

They have forever changed the way we interact with one another, and mobile phones have transformed our lives in the way we operate in the world by significantly transforming numerous industries. Smartphones are helping to conserve resources such as paper and fossil fuels. We are now able to order pizza, without talking to anyone, from an app on our phones and take photos for our social media profiles that connect friends from all over the world.

Mobile devices have transformed the way we communicate and stay connected to each other — emojis and all. The disheartening truth, however, is smartphones are 20 years old — and in tech years that might as well be 200. The smartphone will slowly phase out to become that toy you used to love as a child, but now is embarrassing and you can’t believe you used to love it so much. Below are some ways we are seeing new technology emerging that will take over the duties of the mobile phone and render it obsolete.

You might be saying, “Well, we are presented with the option of the iPad and iPhone, so we can take the iPhone on the go for its mobility.” As far as mobility goes, mobile phones will be replaced by things such as Apple’s Siri in your car or Amazon’s Alexa in your home. Smart home assistants will be integrated pretty much anywhere you will go, eliminating your need to carry a handheld machine in your pocket and prompting a return to a new and improved version of the home, car, and mobile (wearable) phone.

Already capable of making phone calls and reading text messages, smart home assistants will take care of the communications provided by your smartphone. Integration with your television will enable a large visual display for entertainment and interactions purposes; you can turn your lights on and off, lock your doors, and even feed your dog at a specific time. Maybe you can’t see smart assistants, but they can operate on a much larger spectrum of technology than a 4.7-inch screen. 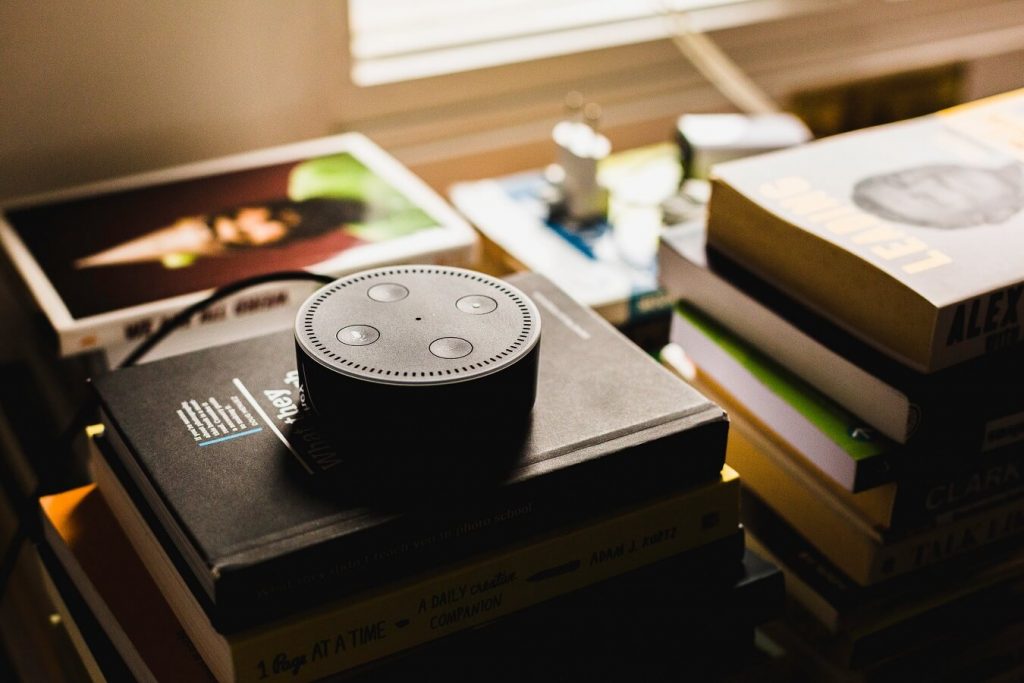 Wearable technology is becoming extremely popular as a method for monitoring health and wellness through the use of apps. Arizona State University’s analysis might explain why wearables are exploding in the health sector, as they can be “worn on the wrist, chest, shoe, arm, head, etc.” Would you want to strap your phone to your head, just to monitor your steps?

Mobile phones will be just a block of metal for you when you realize that you can track your health and pay for your coffee with your bracelet. You’ll have no need for a phone when your watch can send a text message. Wearable devices have already shown the capacity to take on some of the duties of what the mobile phone does, and the user experience is only going to become more refined.

For instance, wearable payment technology has become a popular way to make transactions. Virtual wallets can be convenient for your mobile devices, however, thieves have been known to steal your phone — and therefore your credit card information. It would be a lot harder for them to steal the watch you decided to take on your jog because it’s lighter than your phone, and you can still pay for that bottle of water. Not securing your phone is a very common credit card security issue, but this is less of a threat to wearable technology as it is attached to you, leaving less room for error. 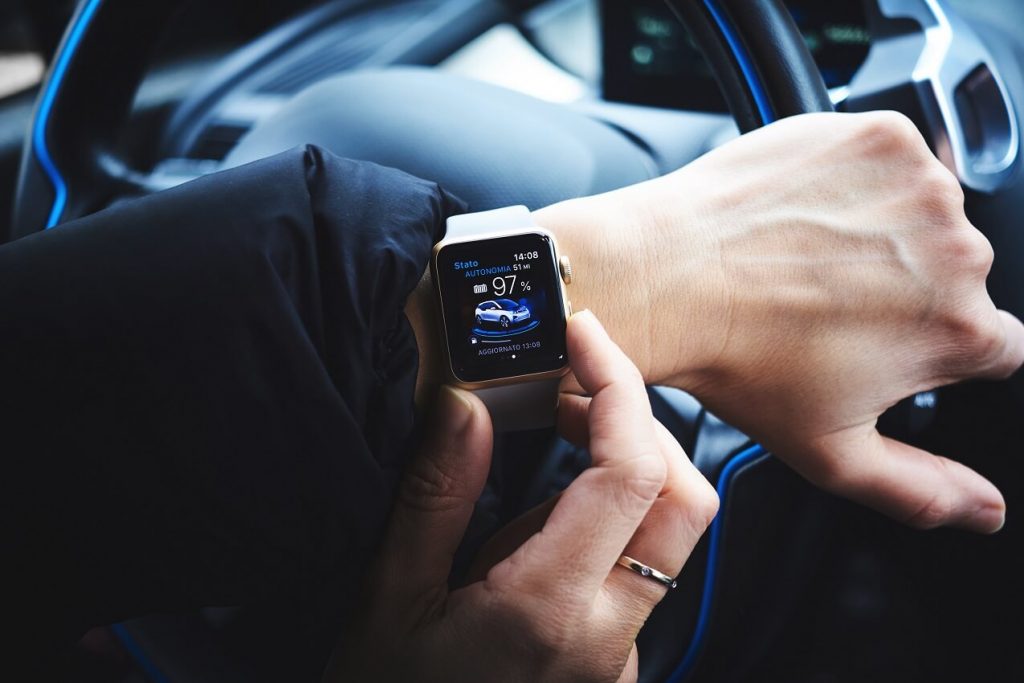 Augmented reality blends virtual reality with the real world. Social media, specifically Snapchat, has already been playing with the idea with its filters. However, augmented reality can be used for more practical applications. With an augmented pair of glasses, you can walk down the street in unfamiliar territory, turn on your GPS through your camera, and be pointed via computer-generated arrows exactly where you want to go.

Augmented reality will incorporate virtual reality technology and bring it directly in contact with your senses; more specifically, it will be a way to include audio and visual aids for the real world right in front of your eyes. GPS systems, cameras, and gaming have already seen the enhancements of augmented reality as it layers computer generated graphics over live video.

The annoying competition of new and innovative functions for the smartphone is over. The next big things for smartphones, it seems every year, are fairly frivolous revamps, such as a slightly bigger screen — for the hundredth time. The irritating thing is that smartphones aren’t quite dead, so if you do need a new phone, you’ll need to analyze the new releases.

However, the hardware of mobile phones is quickly becoming outdated to properly handle the innovative software asked of them. Most of the big new things added to your smartphone every year are bigger screens, longer battery life, and network capacity. Before long, iPhones will get bigger and have more storage until they look like, well, an iPad. 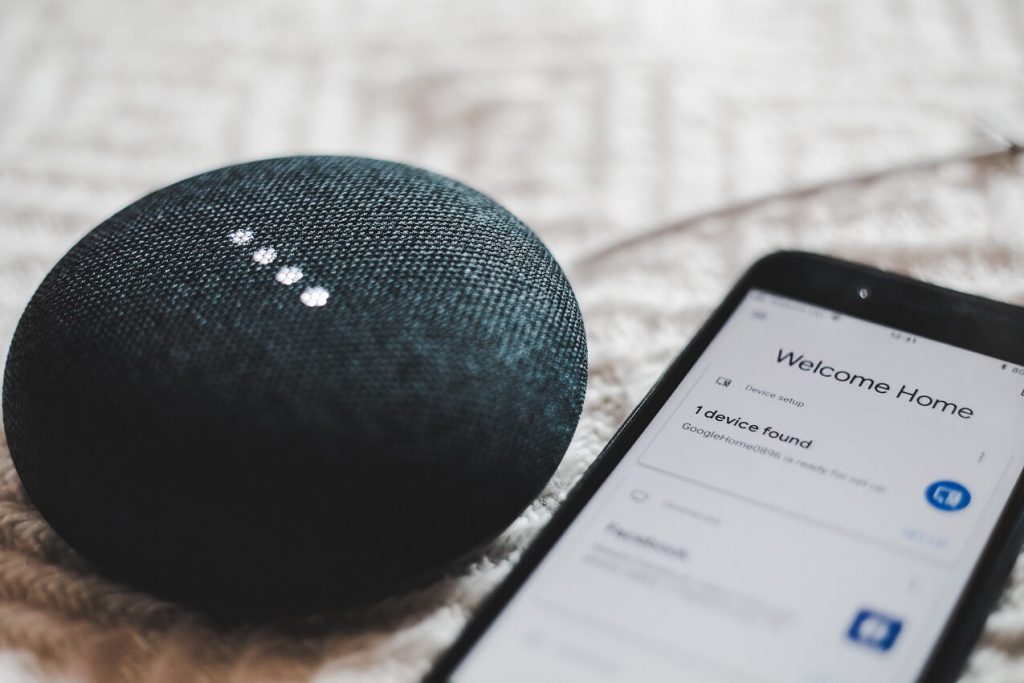 The spectrum in which technology seems to be moving toward either really big in the form of vehicles and houses, or very small in the form of watches and jewelry. Mobile phones tend to find themselves right in the middle of that spectrum. With more and more tech giants pushing the limits of interaction through touch, sound, and sight, it seems smartphones will not have the capacity, battery, or screen size to keep up.

Just in the way that the iPhone consumed and enhanced the roles of the iPod, these new technologies will swallow up the applications of the smartphone while providing new and innovative uses that will take the torch and further transform everything the smartphone has done and more. Healthcare, education and many more industries will benefit from embracing technologies such as augmented reality.

These new technologies will shift our focus from our hands and put astonishing amounts of information right before our eyes with the reemergence of Google Glass, and on our wrists with devices such as the Apple Watch. And with access to such information literally, right in front of our eyes, the need to look down at a smartphone, or constantly pull a phone out of your pocket or purse, will be an unnecessary and outdated luxury, ultimately being forgotten about.