The redesigned MacBook Air has been delayed to late 2022

Two new reports both show the MacBook Air being pushed back to late 2022. 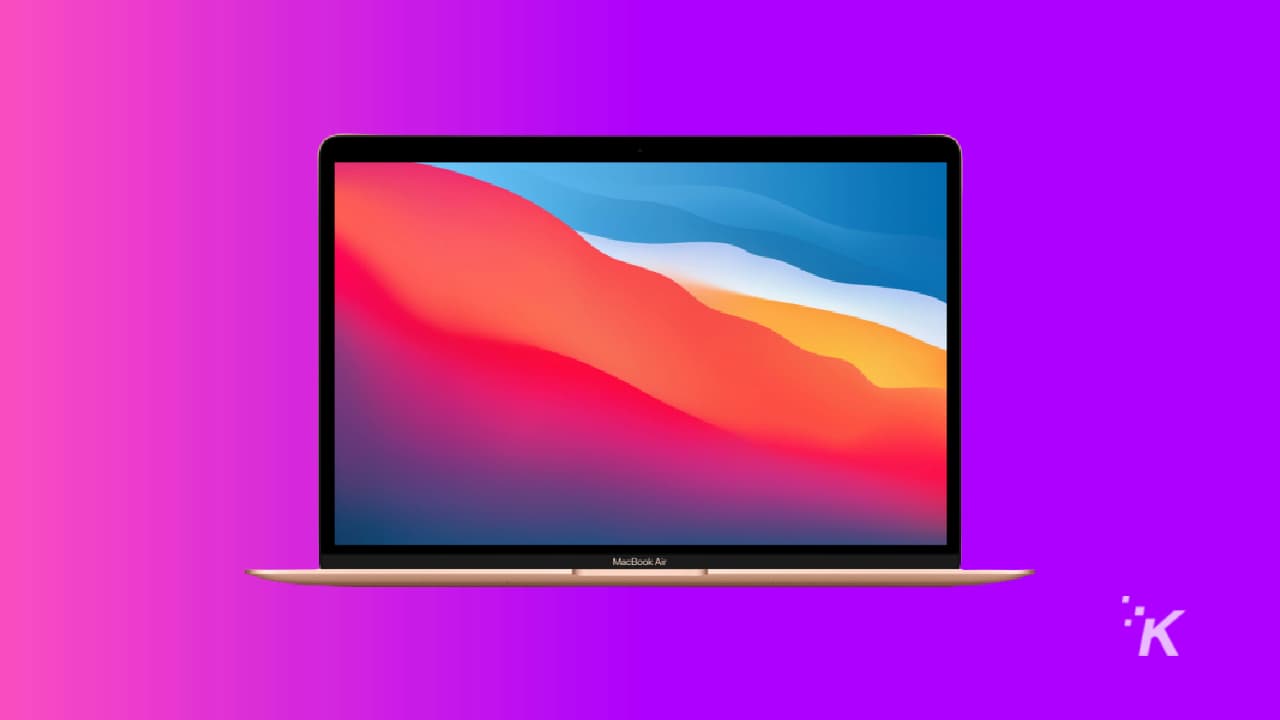 Apple looks to only have one more laptop release coming this year. That will be a MacBook Air, with the rumored redesigned chassis, but it won’t be here until the summer. It also looks like the MacBook Pro models won’t get a refresh until 2023.

In his weekly “Power On” newsletter, Bloomberg’s Mark Gurman laid out the new roadmap. He says that the MacBook Air redesign was originally planned for 2021. Delays meant this slipped into 2022, and now into the second half of 2022.

The redesign is said to have the new M2 processor, the return of MagSafe, and a squarer look. It might also bring back some ports, which will be good for consumers.

That report backs up earlier predictions from the ever-accurate Ming-Chi Kuo. He thinks that Apple won’t make it to mass production with the MacBook Air until the second half of the year.

Gurman doesn’t believe that Apple is refreshing the 14- or 16-inch MacBook Pro models this year. His prediction? That Apple will wait until the “M2 Pro” and “M2 Max” chips are ready. The return of the 13-inch MacBook Pro might come later this year, with the upcoming M2 chip.

With Apple releasing the M1 chip at the end of 2020, a late release for the M2 chip would fit the timeline. Apple prefers to release devices in the same month that it released the previous iteration.

That means we could see the MacBook Air, MacBook Pro, and Mac mini in November; all with the M2 chip. The other existing M1-powered devices are the iPad Pro, iMac, and now the iPad Air. It’s not clear when Apple intends to upgrade any of these at this time.