This innocent-looking USB cable can actually steal your passwords

Hidden inside this functional USB charger is a keylogger and more. 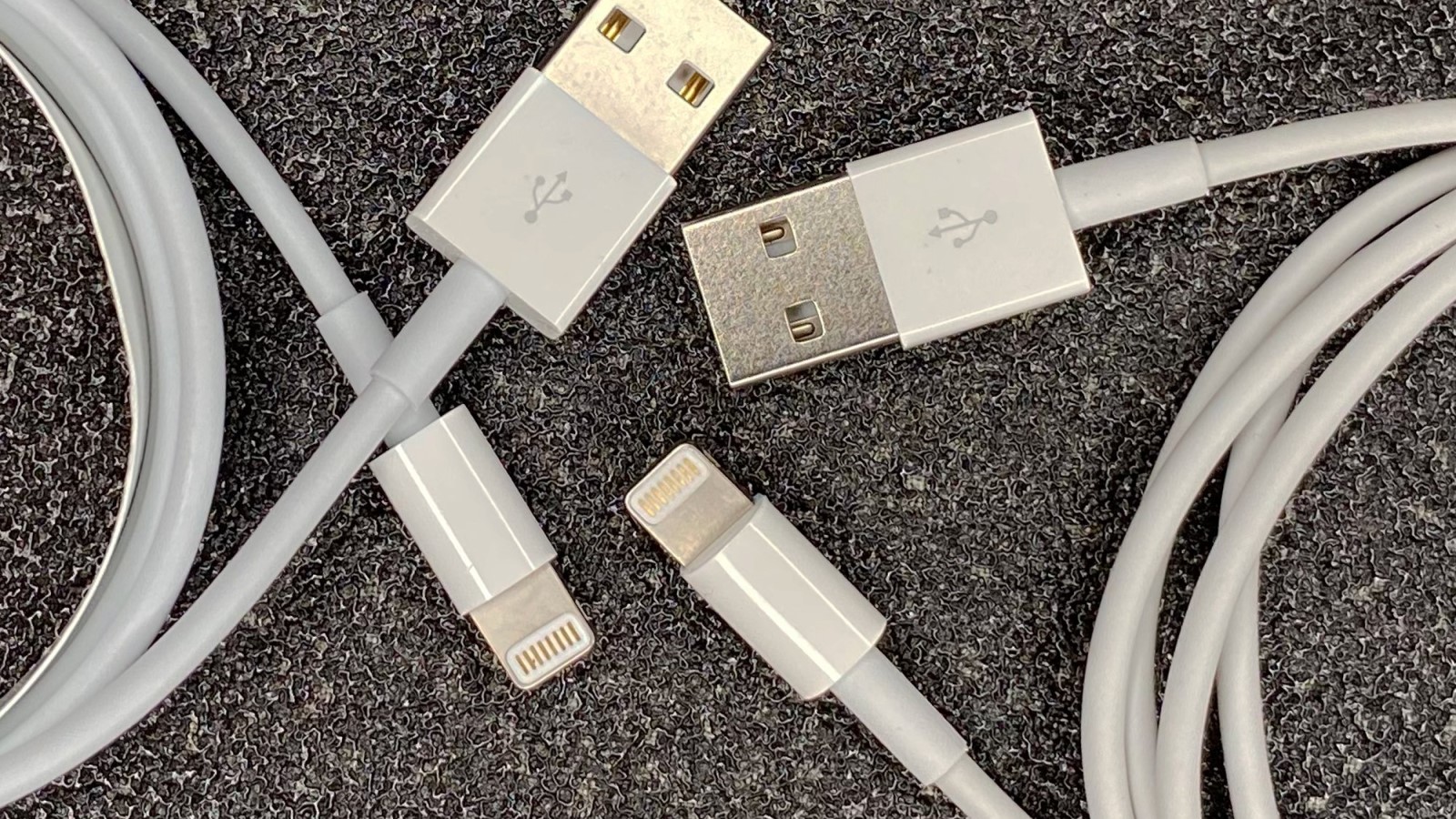 Want to instantly distrust any USB cable that your friend offers to recharge your devices with? Vice has been playing around with the latest version of the O.MG Cable, which is horrifying as it looks exactly like any other charging cable, but can be used to log your keystrokes or steal sensitive data like passwords.

Yes, you’ll never look at a USB cable the same again. See, it’s exactly the same as any other Lightning to USB cable, in that it can fast-charge your devices, and transmit data.

Hidden inside one of the ends is some rather custom circuitry that adds a web server, memory and processing power, and a WiFi hotspot. The keylogger version adds keylogging functionality with enough memory for 650,000 keystrokes.

The WiFi hotspot can be accessed from around a mile away, meaning that the hacker doesn’t even need to be anywhere near you to see what you’re doing on your device, or to insert payloads onto your computer.

There’s even more fun with geofencing features, that essentially disable the hacking portion of the cable if it’s used outside of your target’s location. That makes it even harder to track down what’s going on. This can also be used the other way, to only trigger payloads in a certain location. Scary stuff.

And yes, the manufacturing of these has been severely affected by the pandemic and the ongoing chip shortages. It’s not like MG has much space to play with inside the end of a USB cable, so some parts are irreplaceable and have 12 month lead times or longer.

If you’re a security researcher and want one of the O.MG cables, head on over to Hak5, but generally speaking, most of us have literally zero need for something like this, as it can (and will be) used maliciously.