There is still plenty that needs to be done to make the Switch even better. 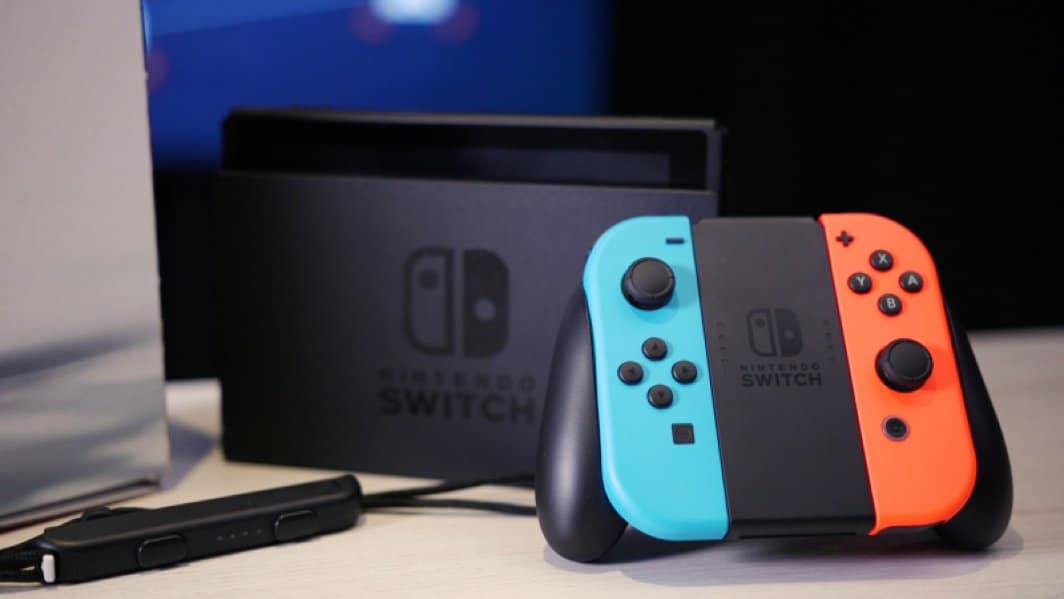 With Nintendo Switch sales doing phenomenally well, you would presume that this is a sign that Nintendo is on top of the world, right? Well, yes and no. Yes, because the sales numbers don’t lie and no because I don’t believe the Switch has unleashed its full potential just yet. I believe there are a few critical things Nintendo should be focusing on to ensure consumers are getting the most bang for their buck when it comes to their Nintendo Switch. 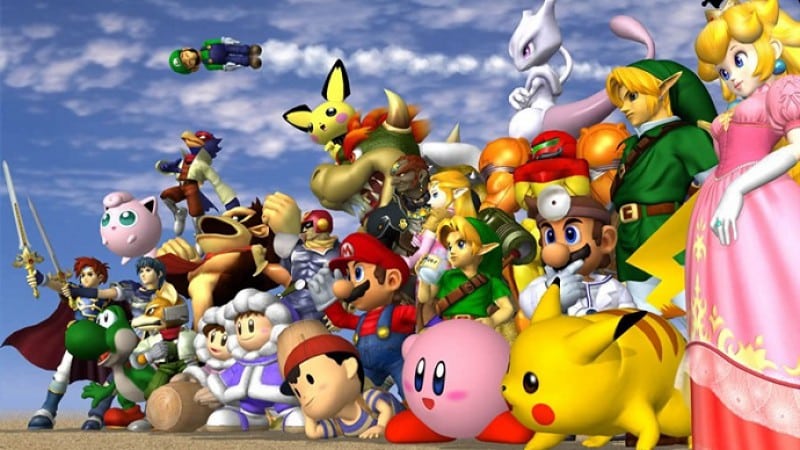 Nintendo has a plethora of fantastic IPs that fans have indulged in over the years. Even though I enjoy my fair share of Mario, Zelda and Fire Emblem games as much as the next gamer, sometimes that isn’t enough to satisfy my Nintendo addiction. I crave for something more.

I would love to see a new entry in the Metroid Prime series, or another entry in the Kid Icarus series, even a new Star Fox game on the Switch would peak my interest. Even if Nintendo cannot afford to make new entries for their existing IPs, why not just port over games they have done in the past? It’s certainly not a bad idea.

For example, back when the Xbox 360 had a few original Xbox games you can play on the system digitally? Why not do something like that for some favorite GameCube games? Another game like Pokemon Colosseum would be lovely too. While on the topic of Nintendo’s intellectual properties, I would love to see some of the more popular games from the Wii-U make its way to the Switch; notably

While on the topic of Nintendo’s intellectual properties, I would love to see some of the more popular games from the Wii-U make its way to the Switch; notably Super Mario Maker. Or more specifically, when will the Virtual Console officially go live? I am eager to play a lot of Nintendo games from yesteryear.

Or more specifically, when will the Virtual Console officially go live? I’m anxious to play a lot of Nintendo games from yesteryear. I know that the Classic Game Section was coming to the Switch next year. However, that will be behind a paywall. But, what about the Virtual Console?

I’m waiting Nintendo. Any day now would be great.

I’m all for Nintendo joining the online gaming scene. However, I just feel that Nintendo might be approaching it the wrong way. For one thing, Nintendo’s online paid service doesn’t look great in comparison. For example, paid online subscribers will have the incentive to download NES or a SNES game, but here’s the problem with that: It’s free of charge for only thirty days.

The implication here is that paid subscribers would only have access to these game(s) for a month before being removed from their console. Subscribers also get discounts on select digital games, but it’s the free games we’re interested in, and it’s here where I’m pretty disappointed.

Another issue I have with the online service is how to access it.  The online lobby and voice chat features would only be accessible through an app on your mobile device. With free voice chat applications on your phone such as Google Hangouts and Skype, it seems like a slap in the face to drain your battery when you’re already playing on your console.

Bottom line, I want to see the Switch be successful in the long run. I love my Nintendo Switch; I find myself playing it more than my Xbox One and my PlayStation 4 combined, however, I would like to see more experimentation from Nintendo.