If you’re an Uber driver and you’re not doing this, well, it’s time up your game. 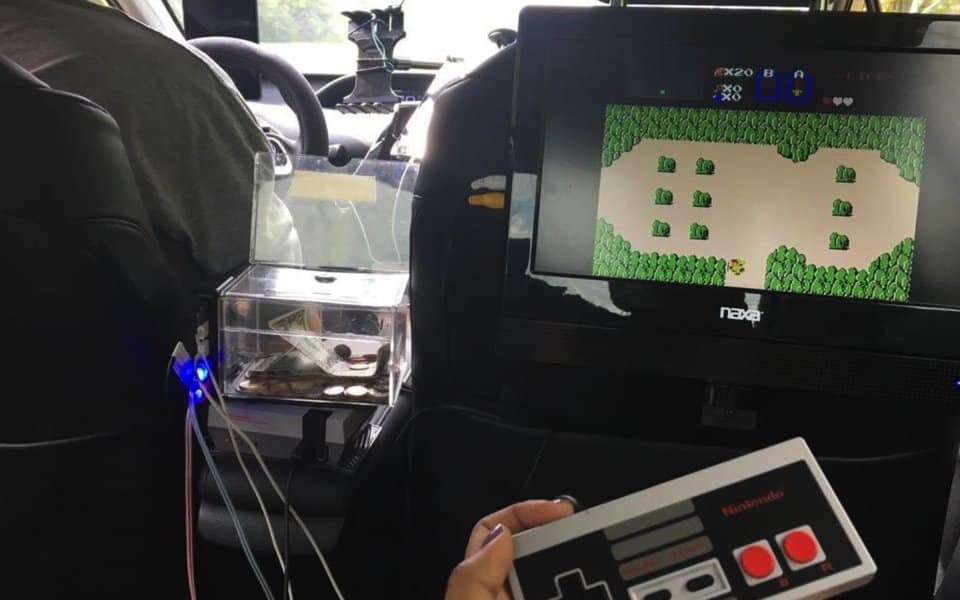 That’s right, this Uber driver lets you play his NES Classic edition while you’re waiting to get to your next destination. What a time to be alive.

Originally spotted by Redditor okdiv, the mini NES Classic is secured to the center console in the Uber vehicle, along with a tip box that I’m sure people dropping cash in. At this point, it’s still unclear where this Uber driver is based out of, so don’t expect to hop in an Uber hoping to find an NES Classic available for you to play with.

The NES Classic was recently announced by Nintendo that it’s being discontinued. Meaning, the company is no longer putting these in production. However, you can still find the NES Classic from retailers such as Amazon and eBay, but you’ll have to pay a higher premium than the original MSRP.

Rumors are swirling around that Nintendo plans on releasing a mini SNES just in time for the holidays, but that’s just rumors at this point. We can’t confirm from Nintendo is this is actually true.

Either way, if you find yourself in an Uber with an NES Classic Edition, cherish the moment.