Uber has some work to do. 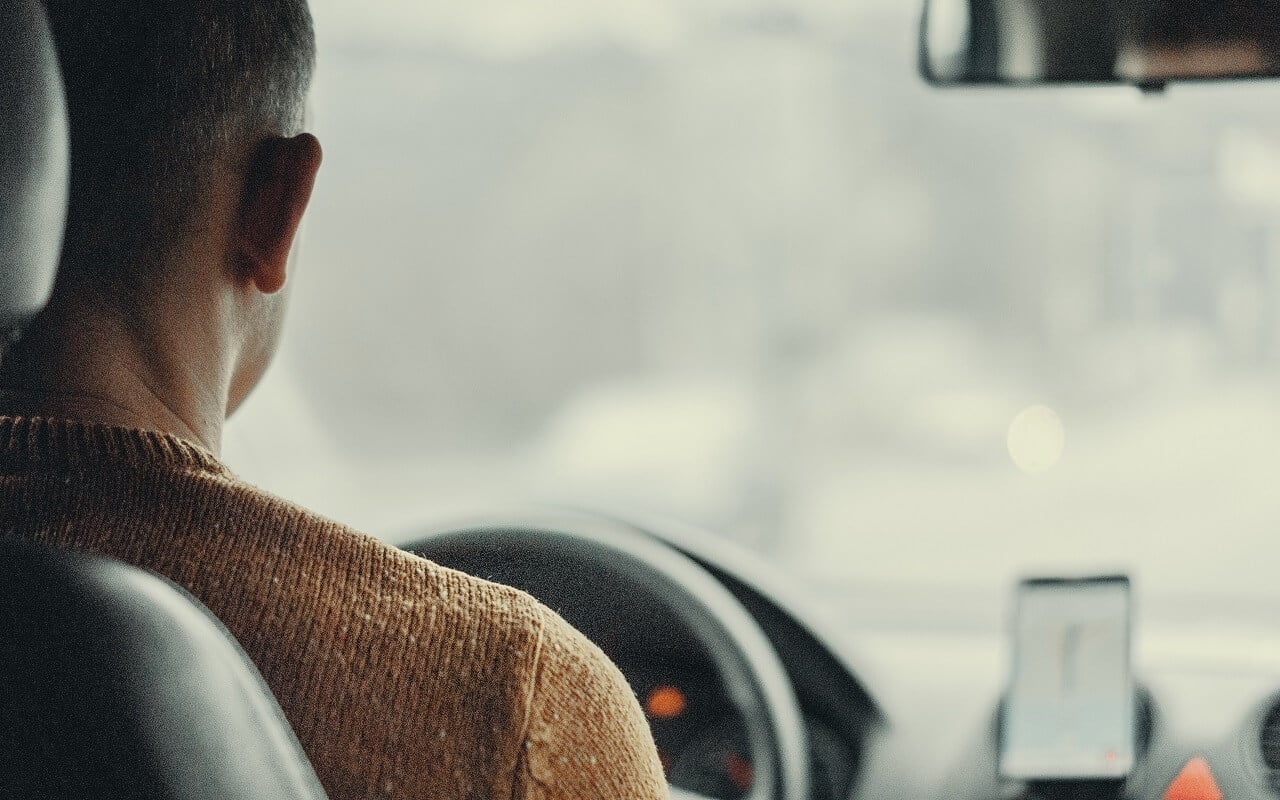 On March 18, 2018, tragedy struck in Tempe, Arizona when a self-driving Uber struck a pedestrian resulting in her death. At the time, the car was being tested for performance.

Over the past year, the National Transportation Safety Board has been conducting an investigation on the crash. Uber’s self-driving system was also under examination.

The results? The NTSB found that Uber’s lack of any precaution with potential brake problems was ignored. The organization also put part of the blame on the operator, due to them focusing on a video and not the road. The footage from the car’s dashboard shows the operator is looking distracted from something else that isn’t the road.

The chairman of the organization, Robert L. Sumwalt determines that the company’s “inadequate safety culture” is what led to the accident.

Safety starts at the top. The collision was the last link of a long chain of actions and decisions made by an organization that unfortunately did not make safety the top priority.

Another finding shows that Uber’s system detected the pedestrian nearly six seconds before she was struck. Since the vehicle’s breaks were still being operated by the driver, it was up to them to prevent the crash. Uber had neglected to monitor the driver’s behavior on the road too. The company even removed a second tester at the last minute.

There has been a lot of bad news coming from the ride-sharing company over the past few months, ranging from poor pay of their drivers to massive layoffs. Even their self-driving cars have had their fair share of problems. And with this latest batch of bad news, one can hope the company is going to take even more precautions when it comes to self-driving Ubers.

What do you think? Does this make you concerned about a future filled with self-driving cars? Let us know down below in the comments or carry the discussion over to our Twitter or Facebook.