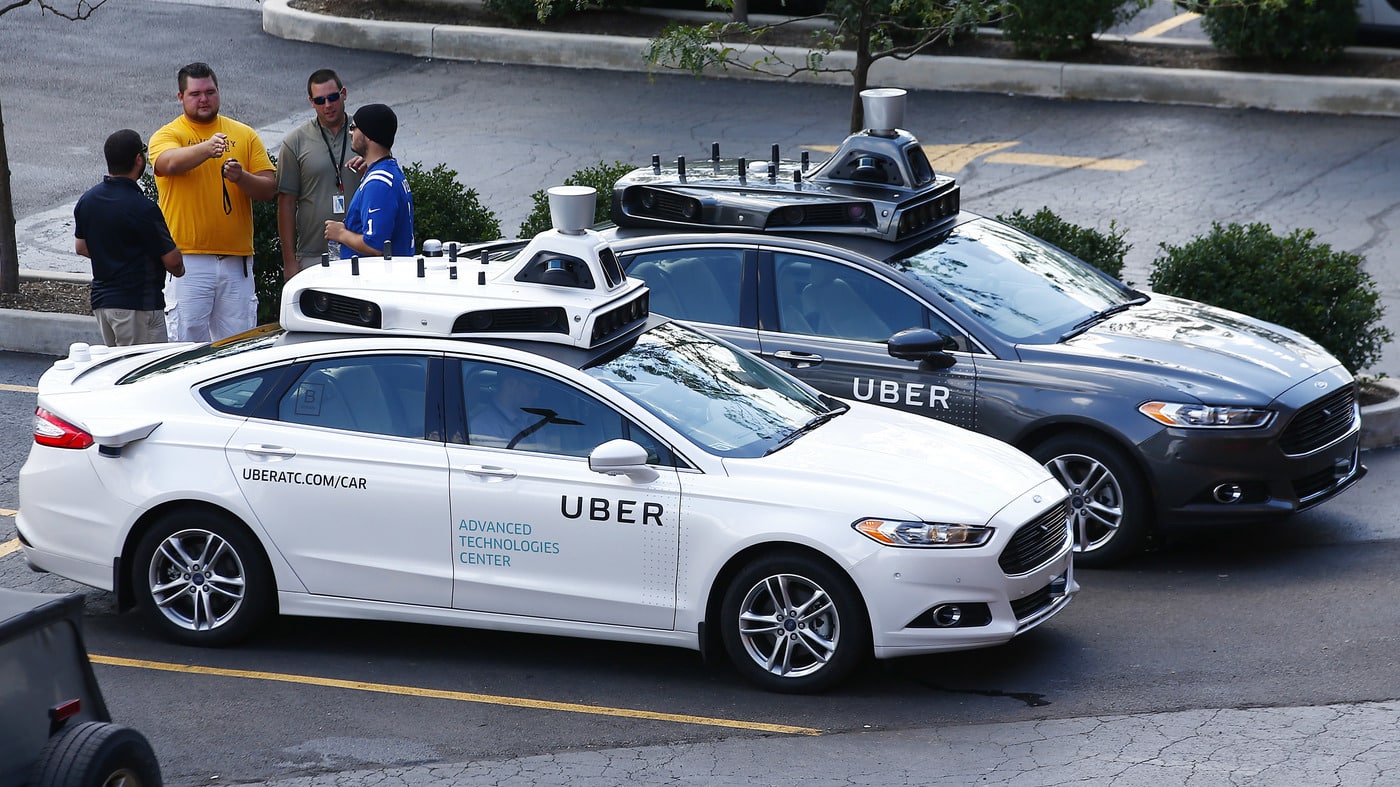 As our own Jake Vander Ende pointed out, there are a lot of job hazards that come with being an Uber driver, the majority of which relate to the (often drunk and) irate passengers you have to deal with on a daily basis.

We’ve all heard the stories of verbal abuse, physical abuse, and far worse that drivers have suffered at the hands of their passengers, and unfortunately for Uber, the vitriol doesn’t stop at human-to-human interaction.

“We’ve seen people bully these cars — they feel like they can be more aggressive because we won’t take a position on it, or we’ll allow it,” said Meyhofer. “You’re on video but still people do bully them, and that’s a fascinating thing to see where people are testing the boundaries of what they can do to self-driving.”

It was around this time last year that California residents took to kicking food delivery robots as a sign of protest (or, you know, because they could), and anyone who lives in a city with those Lyft scooters knows full well the torment they suffer.

Basically, people can and will be a-holes if allowed the leeway to do so. You give us a toy that doesn’t feel pain, we’ll want to destroy it. You give us, say, a video game with hundreds of innocent civilians and a slew of lethal weaponry, and we will spend our days hunting down every last civilian in said game until their life forces have been extinguished.

It’s just human nature, for better or for worse (mostly for worse), and until you start giving cars the right to determine who lives and who dies in a crash, people will probably continue to be dicks to them.

In any case, I don’t know what this says for the company’s aeronautic aspirations, but look at it this way, Uber, people could be doing a lot grosser stuff in your cars.

What do you think? Surprised by these revelations? Let us know down below in the comments or carry the discussion over to our Twitter or Facebook.