But is it just lip-service with no action behind it? 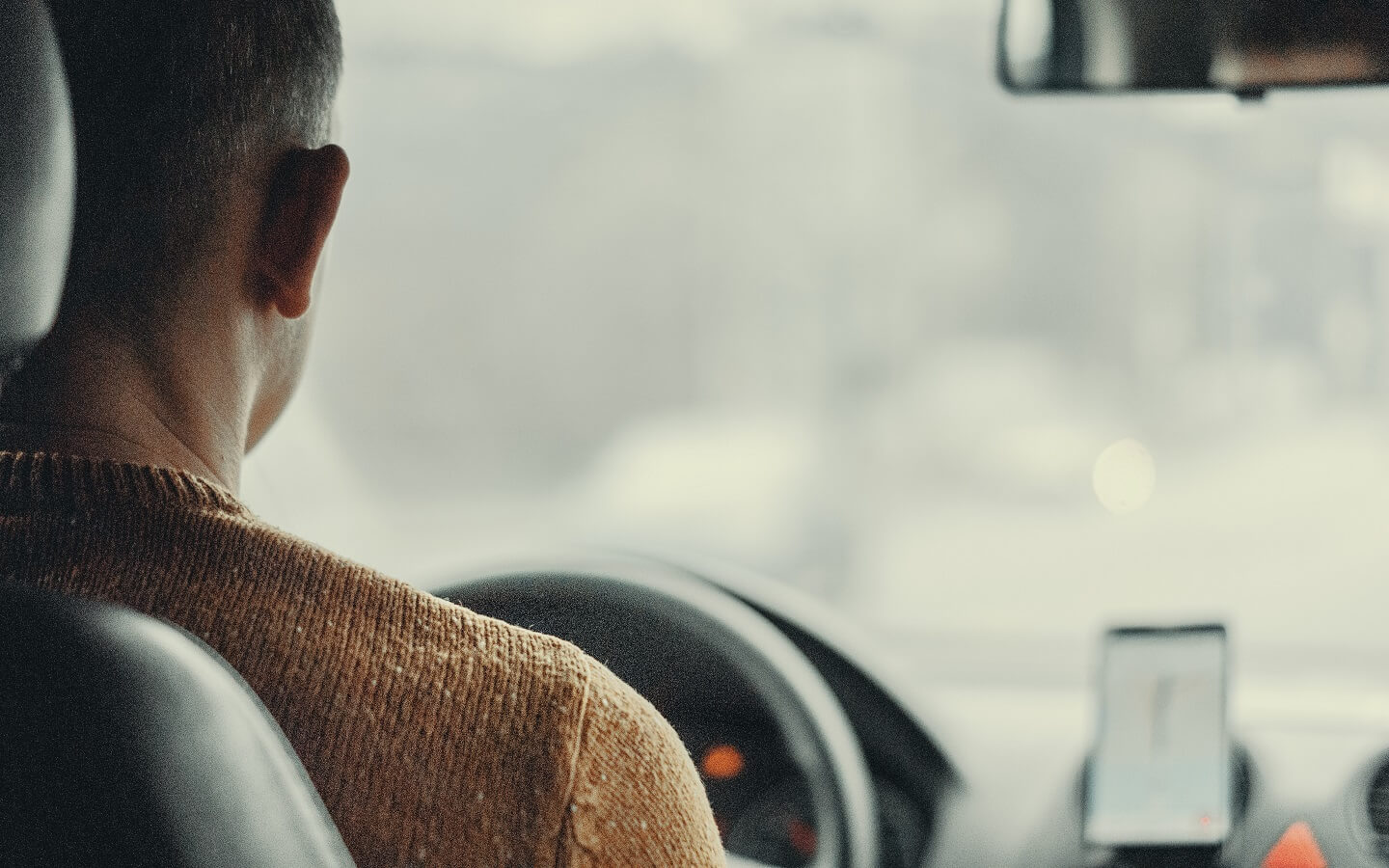 As an Uber driver, I’m all for it, but I’ve been doing this job for a few years now and it honestly just sounds like lip service with no teeth. There’s no concrete plan and it seems like every other half-hearted attempt to win over the public opinion.

Verbatim, here’s what they said:

Riders may lose access to Uber if they develop a significantly below average rating. Riders will receive tips on how to improve their ratings, such as encouraging polite behavior, avoiding leaving trash in the vehicle and avoiding requests for drivers to exceed the speed limit. Riders will have several opportunities to improve their rating prior to losing access to the Uber apps.

Cool. That’s nothing, however. That’s absolutely weak. Let’s flip that around. Here’s what they could have said:

Up until now, we really didn’t give a shit about our drivers. Honestly, riders could be rude, leave trash in vehicles, and tell drivers to do whatever the fuck they wanted and we wouldn’t do a goddamn thing. Fuck em, right? Drivers don’t make us money, riders do, and as long as riders are paying us that’s all we care about.

This isn’t hyperbole. It’s the honest truth. It comes from lots of experience.

I’m a writer here at KnowTechie, where I usually cover all things gaming, but I’m part-time freelance and the main way I pay the bills is by driving Uber. I’ve been a driver for almost three years and at the time of writing, I’ve done 6,962 trips.

Uber rolled out the Uber Pro system in Philadelphia recently, where you are ranked Silver, Gold, Platinum, or Diamond tier based on how active you are.

I’ve been Diamond since day one. I get summary emails every month comparing my activity to other drivers, so I also know that I am the top 1% most active, most experienced, and most highly rated drivers for Uber. I tell you all of this so you know I’m not fucking around.

And honestly, the things they mention in the blog post are nothing. People are rude, leave trash in the car, or make asinine requests all the time. That’s not what I’m worried about.

I’m worried about the person who peed in my car. Uber didn’t even charge her the full cleanup fee because they couldn’t verify with photos that it was urine.

I’m worried about the abusive couple I had, wherein the middle of a 30-minute freeway trip she screams at him, “I’m going to blow my fucking brains out in front of you tonight and it’s going to be your fault.”

I’m worried about the sexual harassment claim I had to file, for someone who wasn’t even the account-holder and therefore totally out of Uber’s jurisdiction.

I’m worried about the times I’ve had close calls with violence.

I’m worried about the guy who won’t get out of my car, telling me, “I have the most beautiful dogs in the whole world. I just have to let them outside. Will you wait for me to let them outside so you can see?” after being super creepy the entire ride. No, buddy, I don’t want to wait for you to go inside to get who knows what at 3am.

I’m worried about the three people I’ve had to kick out of my car mid-trip, all of which started screaming at me, and two of which I was alone for. They were, of course, all men.

Trash? Rudeness? Asking me to speed? How fucking out of touch could you possibly be?

All of these incidents actually happened to me

You know how many people were banned? None of them. Uber’s primary response is making sure you don’t get paired with them again. That’s it.

I’ve begged for account suspensions or permanent banning and at best they’ve said, “We’re reviewing this passenger’s access to their account.” As far as I know, they’ve never actually done it.

Uber doesn’t even care when something goes wrong and you’re not getting paid. They don’t care when passengers falsely claim that it was someone else who was picked up, gaming the system to get a refund and a free ride. They do nothing when their system inaccurately detects a promotion, shorting you money.

Getting cleanup fees is pulling teeth, even with vivid photos of vomit and urine. They outsource their customer service, you see, and if you have to go off-script the people on the other end don’t know what to do.

Most of the time, they don’t even understand what you’re actually trying to say. “Hi, Uber, this person just threatened to kill themselves. What do I do?” “Hello, we have determined that this trip was billed correctly. Do you have any other questions?” Seriously? Fuck off.

So these are some great words that mean absolutely nothing, coming from Uber’s blog.

Uber wants to ban bad passengers? Good. I’m glad. But you’ve gotta prove to me that that’s actually what you’re doing and not some lip-service with no action behind it, designed to make us feel better without effecting real change.

Are you an Uber driver? How do you feel about Uber’s recent words? Let us know down below in the comments or carry the discussion over to our Twitter or Facebook.

ISP’s are secretly collecting a ton of your data, and the FTC just called them out on it

AT&T customers can play Batman: Arkham Knight through Stadia for free – here’s how

Nonprofit websites are tracking visitors, some even going as far as tracking keystrokes

Apple’s new Pro Display XDR is expensive, but packs a lot of features
10 reasons for using video surveillance in your home