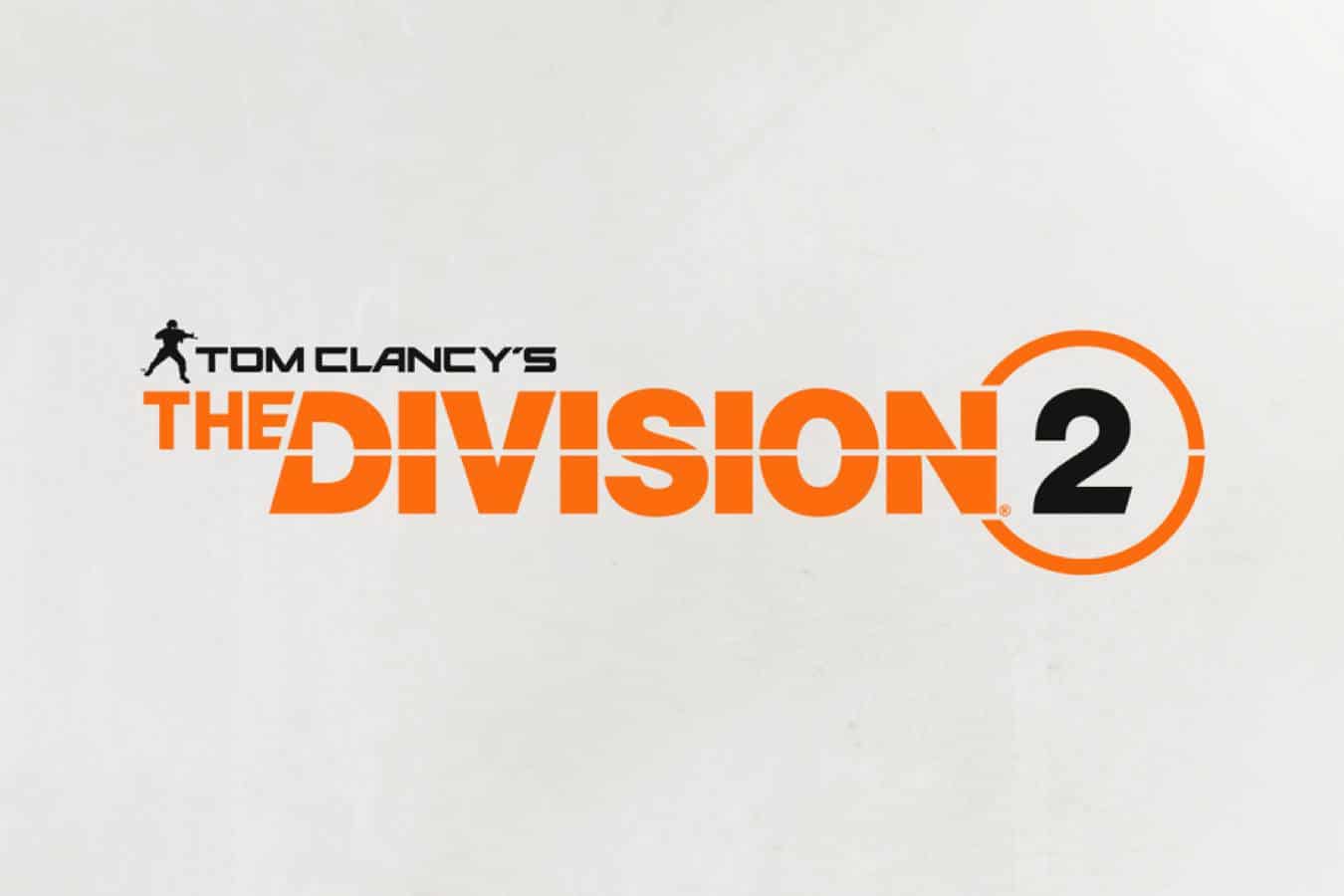 Ubisoft has been dropping hints about bringing The Division back, even after the significant player base dropping down after a lack of content and bad patches deleted player’s save files. Dedicated fans still enjoy The Division, but most moved on to other titles.

Ubisoft believes that they can take what they learned with the 2016 multiplayer shooter and make a better experience, and officially confirmed they are working on The Division 2.

“We’re thrilled to announce that we are working on Tom Clancy’s The Division 2, and that development will be led by Massive Entertainment in collaboration with Ubisoft Reflections, Red Storm Entertainment, Ubisoft Annecy, Ubisoft Shanghai and Ubisoft Bucharest,” via the Ubisoft’s website.

If you are looking to refresh your memory, The Divison will be receiving two patches. These patches, nicknamed “strawberry” and “parsnip,” will include new missions, new modes, and the long-awaited Xbox One X patch.

The Division’s creative director, Julian Gerighty, stated in Ubisoft’s live Q and A that we would see The Division 2 at E3 2018.